Vendors at the Nuremberg Volksfest told RT that fuel and electricity prices have increased in Germany. 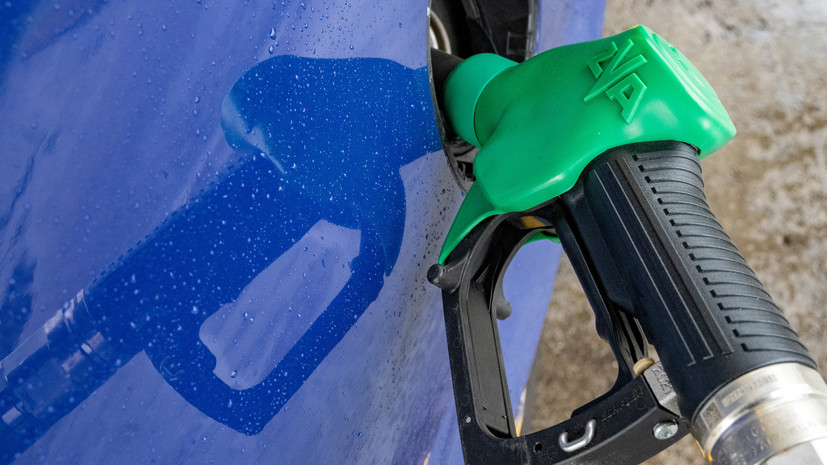 One of the sellers said that "anyone who has anything to do with liquefied gas knows that the price of gas is now 25% higher than two months ago."

“Just think about it: a shipping container that cost €1.4-1.5 thousand when delivered by sea now costs €15 thousand. Of course, prices have to be distributed somehow,” he said.

According to him, in accordance with this, it was decided to raise prices by 10%.

“It's the same with gas.

So it will be difficult for us to pull this out too, ”they said.