&lt;Oh! Click &gt; Time. A truck exploded in the United States after a driver who appeared to have been driving under the influence lost control. 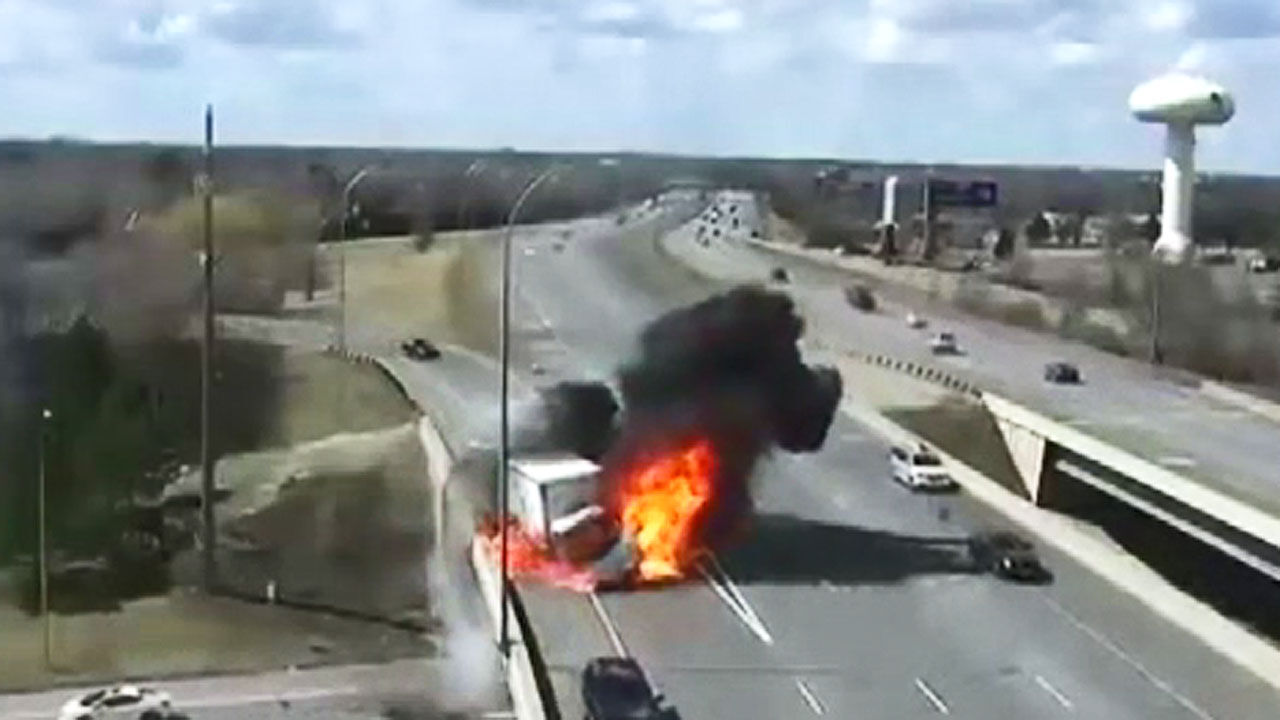 A truck exploded in the United States after a driver who appeared to have been driving under the influence lost control.

A white car veered off its lane and crashed into a truck.

The truck instantly loses its center and explodes as it hits a railing.

Flames and black smoke rose in an instant, and cars were running fast down the road, which was a dizzying moment that could lead to casualties if the truck had crashed.

Fortunately, the truck driver opened the passenger door and quickly got out about 10 seconds after the accident.

The side of the white car was also wrinkled like a piece of tissue paper, but the life of the driver is not affected.

Police believe the driver of the car was driving under the influence of alcohol and are investigating the exact circumstances of the incident.

Netizens responded, "'Drunk driver's license should be revoked immediately!!", "I'm glad the truck driver is safe. It feels like living a second life."