Cuban exile Basilio Guzmán Marrero, a fighter against the regimes of Fulgencio Batista and Fidel Castro and a political prisoner for 22 years, has died in the United States at... 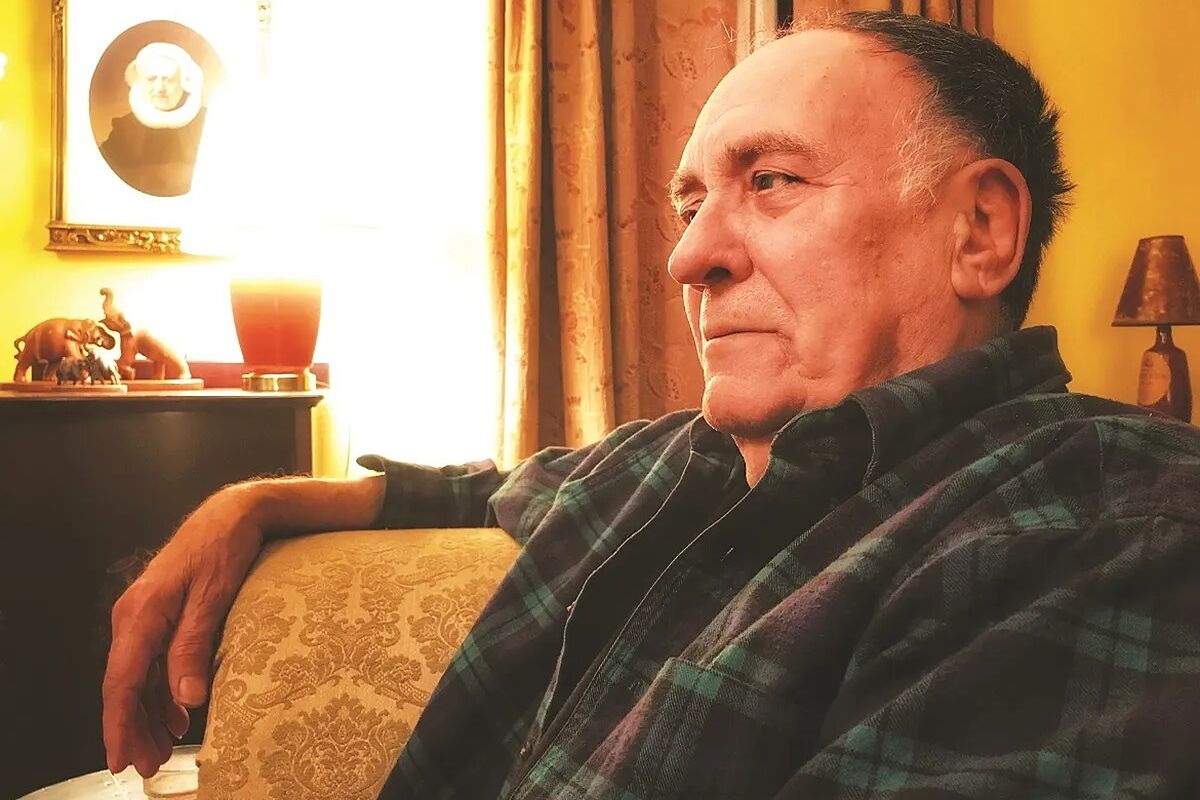 , a fighter against the regimes of

and a political prisoner for 22 years, has died in the United States at the age of 84 due to a long illness, the Center for a Free Cuba reported Thursday. .

He was one of the so-called Plantados, the political prisoners who refused to participate in any re-education plan or to cooperate in any way with the Castro regime.

Despite being ill, until his last years he was involved in the fight for the recovery of democracy and freedom in his country, according to the Center for a Free Cuba.

In both July and November 2021, Guzmán Marrero

participated in pickets outside the Cuban Embassy in Washington

in support of the protests on the island.

According to the Center for a Free Cuba, Guzmán Marrero, who was born on April 15, 1937 to a humble family in the interior of the province of Havana, joined the resistance against Fulgencio Batista after the 1952 coup. .

Shortly after the revolutionary victory in 1959, he joined other Cubans who, having fought for the restoration of democracy and the 1940 Constitution, felt "betrayed" by the Soviet model imposed on Cuba by Fidel Castro, adds the defense organization of human rights in Cuba.

he joined the National Democratic Front

, but in 1962 he was identified as anti-Castro and imprisoned.

Guzmán Marrero, who was a carpenter, spent

22 years in prison in Cuba

and was recognized by Amnesty International as a prisoner of conscience.

In 2020 he published the autobiographical book "After the night: My 22 years in the Political Prison of Cuba".

In 1984 he was released along with 25 other political prisoners thanks to the efforts of the American reverend Jesse Jackson and came to the US, where he married an Amnesty International volunteer, had a daughter, returned to carpentry and created a successful business. in northern Virginia.