Two men from northwest Skåne are now sentenced by Helsingborg District Court to several years in prison for several cases of rape that they themselves filmed. For one man, there are over a hundred occasions. 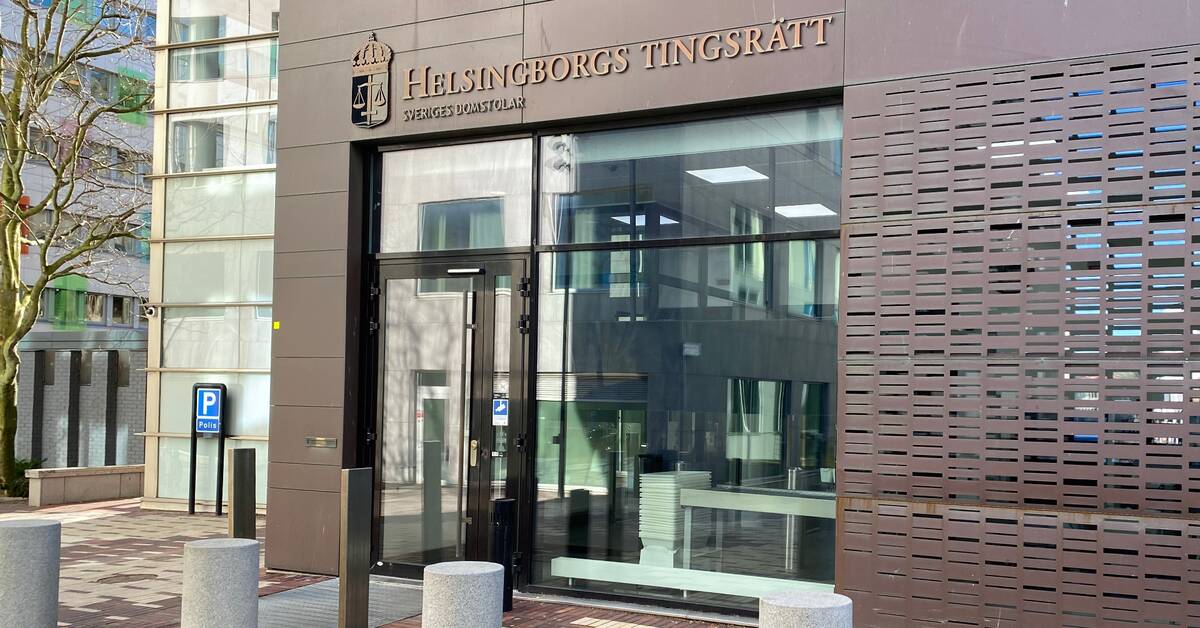 It was after one of the women woke up during an ongoing rape that a police report was made.

The case was then reopened.

One of the women is said to have been raped and filmed a total of 96 times in four years by one brother.

The district court sentences the man on all counts but changes the heading in a case from rape to sexual abuse.

- The rapes have been committed on a large number of occasions.

They have been filmed and in some cases spread to outsiders.

All in all, this means that the crimes have a high penalty value, says Martin Persson, the chief councilor in a press release.

The other brother is sentenced to two years and ten months in prison for, among other things, two cases of rape, one case of less serious rape and one case of sexual abuse.

One crime victim turned into seven

After the woman reported the rape, the police seized the suspected perpetrator's phone and found a wide range of documented rapes and sexual assaults.

The files contained recordings of rapes while the women were asleep.

Films were also found there where the other brother is said to have raped women.

- What is terrible in this case is that these women have not known that they have been exposed to this.

So when the police have heard them and shown the films, most have broken down, says Kristina Wedelsbäck.

These films proved to be crucial in terms of evidence against the two men.

The man who was sentenced to seven years in prison admits certain crimes but believes that he had the permission of the woman who was subjected to 96 cases of rape.

One of the largest rape cases in Sweden

District Attorney Kristina Wedelsbäck describes the case as one of the largest rape cases in Swedish legal history and compares it with Nytorgsmannen in Stockholm.

At that time, it included over 30 crimes against 19 different plaintiffs that took place for eight years between 2012 and 2020.

Nytorgsmannen was sentenced to five years in prison last year.

- Exactly that it is about many women who have slept, she says.

In the Nytrorg case, the police found films of sleeping or unconscious women who were sexually abused, just like today's case.