They become winners and losers as inflation grows

Those who have large loans but also money to cope with rising prices and interest rates become winners when inflation grows as the loans melt away. - Households with smaller margins get it tougher when interest rates go up, claims Anders Nordberg, senior economist at Länsförsäkringar. 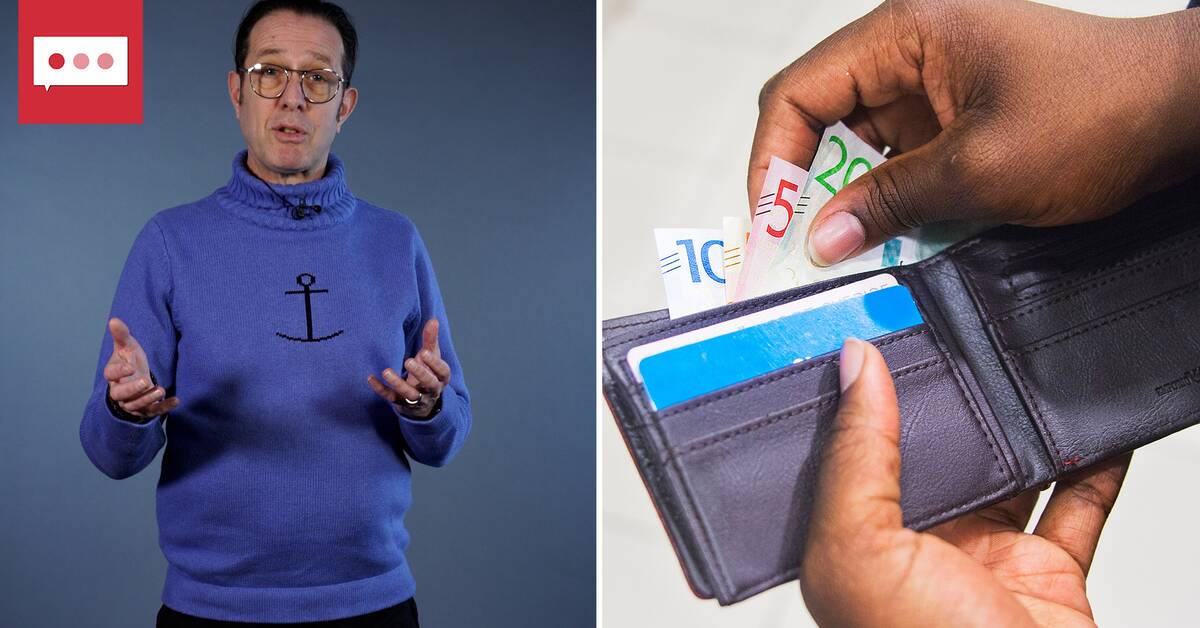 Rising prices and inflation can cost money, but not for everyone.

The loans shrink in value like everything else with inflation.

For every percentage point inflation rises, the value of a million loan decreases by approximately SEK 10,000.

For those who have many millions in loans and inflation rises by several percent, the loan shrinks quickly.

- It is above all households with jobs that have a strong position in the labor market and that have mortgages, says Anders Nordberg who is a senior economist at Länsförsäkringar to SVT, when he points out the winners.

But that presupposes that you can afford to cope with the general price increases and the interest rate increases that follow inflation.

- I would generally say that these are strong households.

Example: Then inflation can help

If you take as an example a person who has an average Swedish salary of approximately SEK 35,000 per month, where the salary increase follows the Riksbank's target of 2 percent.

If inflation rises to the now not improbable figure of 6 percent, then the example's salary shrinks by almost SEK 16,000 per year in value.

If the same person has a loan of one million kronor, then inflation shrinks the fair value of the loan by almost 57,000 kronor.

A free installment - an inflation amortization.

But it is not really that good - of course.

The interest rate on the loan is raised to bring down inflation.

And for every percentage point that the interest rate rises, there will be a negative item of close to SEK 7,000 per year, after tax deductions.

This cost can also be covered by the shrinking loan if you can afford to persevere.

They are hit by the disadvantages of inflation

But where there are winners, there are also losers - clear ones.

- Then it is above all the unemployed and those who live in tenancies.

These groups are affected by higher prices but also by rising rents in the long run because rents are adjusted upwards with inflation.

So these are households that have all the disadvantages of inflation but no advantages, says Anders Nordberg.