A 62-year-old man has been arrested on suspicion of carrying out the bloody attack in the New York subway on Tuesday where 29 people were injured, several American media write. 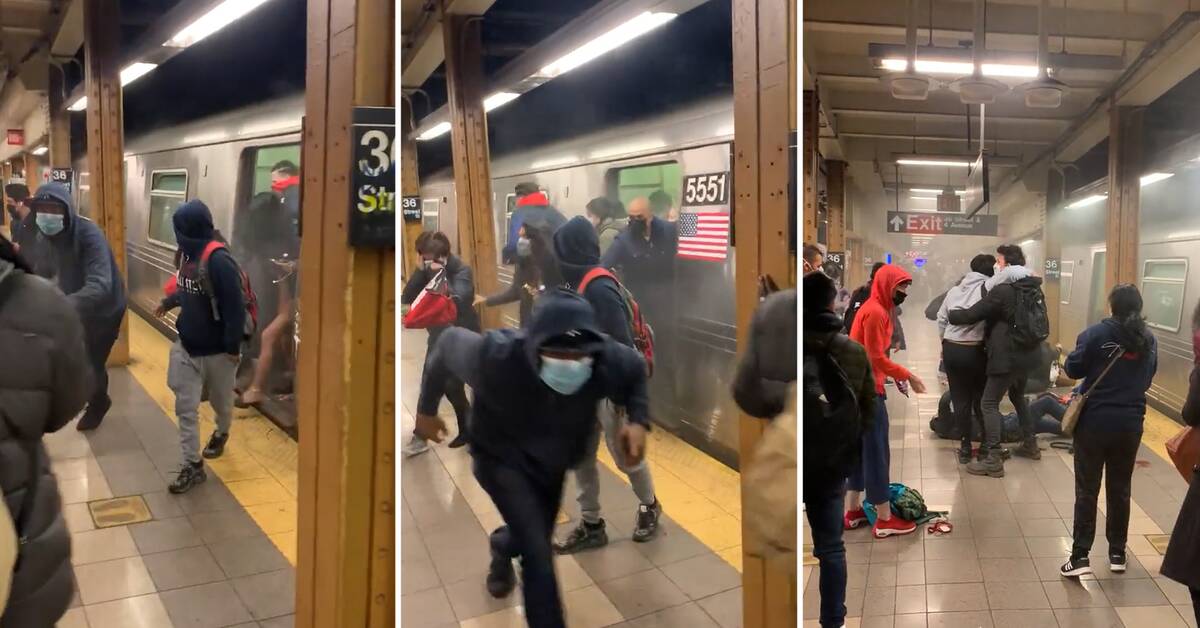 It was during the morning that a lone perpetrator opened fire inside a subway train in the Brooklyn neighborhood of New York.

The man, who also threw at least one smoke grenade, is said to have fired a total of 33 shots.

Unexploded ordnance was later found at the metro station.

Despite the large number of injured, none of the victims lost their lives.

At least ten of them were hit by shots and several suffered smoke injuries.

"It was smoke, blood and people were screaming," a witness told Radio 1010 WINS.

Wanted by the police

The now arrested man who is suspected of having committed the act is the same man who was wanted by the police in connection with the incident.

He was then said to be only interested in the investigation, but on Wednesday morning, American authorities announced that he was suspected of involvement in the actual shooting.

The man is said to have previously uploaded several films with messages of violence on social media and told himself about his mental illness, writes AP.

The incident is not being investigated as a terrorist crime.