The head of the World Trade Organization warned on Tuesday against a division of the world economy into rival blocs amid the war in Ukraine, calling on countries not to respond. 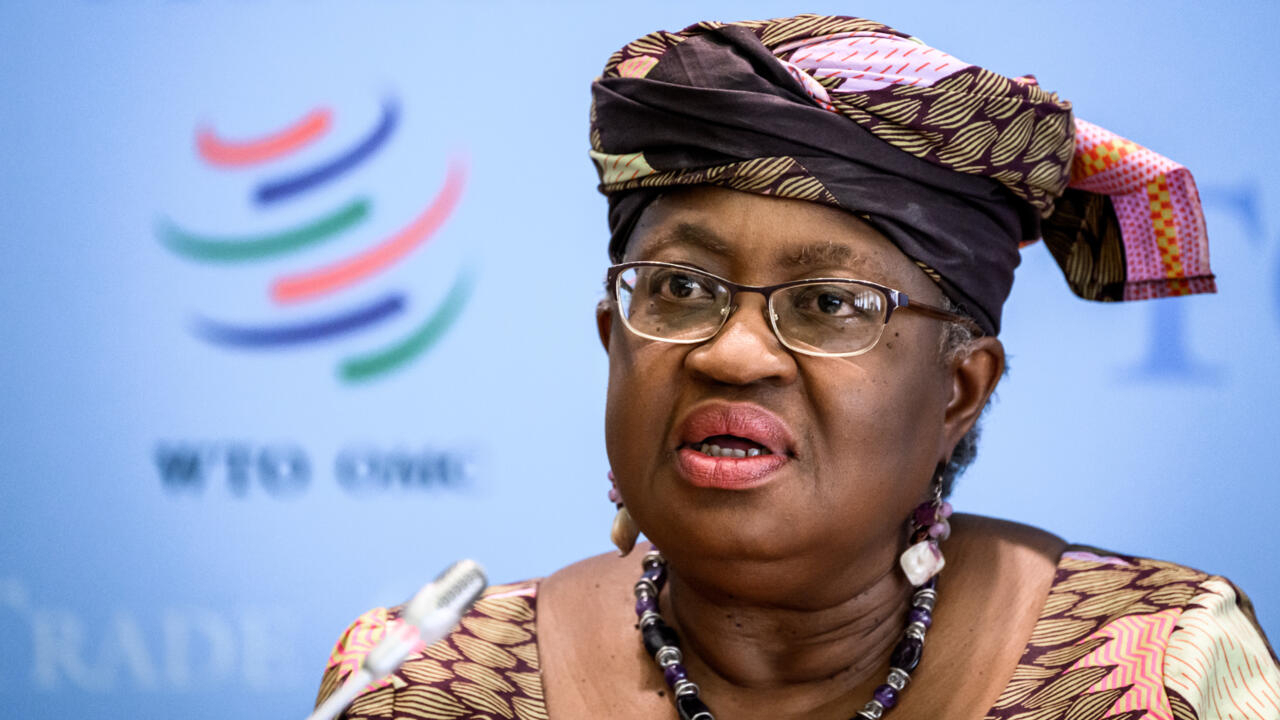 "The war in Ukraine has caused immense human suffering, but it has also damaged the world economy at a critical time," said Ms. Ngozi Okonjo-IWeala, on the occasion of the annual presentation of the outlook for international trade.

"History teaches us that dividing the world economy into rival blocs and turning our backs on the poorest countries leads neither to prosperity nor to peace," she said.

With little hard data on the economic impact of the conflict, WTO economists have had to rely on simulations to make "reasonable assumptions" about GDP growth in 2022 and 2023.

According to these simulations, global GDP is expected to grow by 2.8% in 2022, after increasing by 5.7% in 2021. Output growth is expected to reach 3.2% in 2023, assuming geopolitical and economic uncertainty. persistent.

Under the effect, largely of the war in Ukraine, the volume of world merchandise trade should grow by 3% in 2022 - while the WTO was forecasting an increase of 4.7% in October - and 3 .4% in 2023, but these figures could be revised depending on the evolution of the conflict.

The WTO clarified that GDP forecasts were already down even before the war in Ukraine.

Robert Koopman, chief economist at the World Trade Organization (WTO), on the occasion of the annual presentation of the outlook for international trade, at the organization's headquarters in Geneva, on April 12, 2022 Fabrice COFFRINI AFP

The variant "Omicron which continues to expand" and disrupts the exchange of goods, "inflation which reduces purchasing power, more restrictive budgetary policies and an increase in interest rates" are all factors which were already weighing, a said Robert Koopman, chief economist at the WTO.

The Russian invasion on February 24 in Ukraine not only created an immense humanitarian crisis but also shook the world economy, already greatly destabilized by the Covid-19 pandemic.

Despite their small shares in world trade and production, Russia and Ukraine are major suppliers of essential products, such as food, energy and fertilizers, the supply of which is now threatened by war. .

Cereal shipments through Black Sea ports have already been halted, which could have disastrous consequences for food security in poor countries.

“Lower supply and higher food prices could mean that the world's poor people are forced to do without. We cannot allow this. Now is not the time to turn inward” , underlined the head of the WTO.

The outbreak of Covid-19 in China also worries the WTO.

“Lockdowns in China, intended to prevent the spread of Covid-19, are once again disrupting maritime trade, at a time when pressures in supply chains seemed to be easing”, which could lead “to new shortages of manufacturing inputs and higher inflation," according to the organization.

In a first analysis, the WTO had already warned that the conflict in Ukraine could erase half of the growth in world trade expected in 2022, or even in the long term, leading to a "disintegration of the world economy into separate blocks" which would be organized according to geopolitical considerations.

This scenario of so-called "decoupling" of the economy on a global scale would, according to the WTO, be "very costly", in particular for the less developed regions.

“Now is not the time to turn inward. In a crisis, more trade is needed to ensure stable and equitable access to basic necessities. Restricting trade will jeopardize the well-being of families and business prosperity and will make it more difficult to achieve a sustainable economic recovery from Covid-19,” Ms. Okonjo-Iweala said.