The mother of the detainee for the murder of a 14-year-old girl in Oviedo apologizes to the family: "I myself do not forgive myself"

The lawyer of Igor Postolache, the detainee as the alleged perpetrator of the murder of Érika, a 14-year-old teenager, in a block of flats in Oviedo, has released a letter... 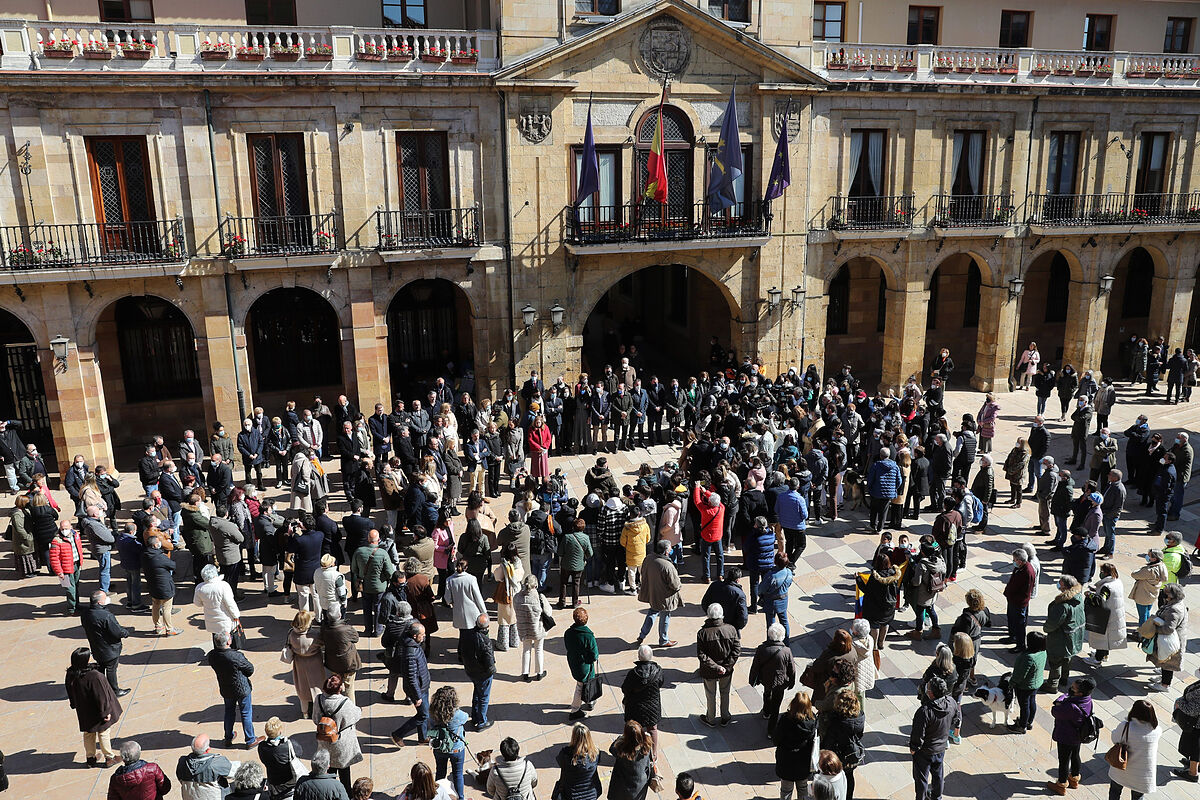 , the detainee as the alleged perpetrator of the murder of

, has released a letter written by her mother in which she apologizes for the "unimaginable" pain that The family of the deceased suffers, according to media such as 'La Voz de Asturias'.

The mother of the alleged murderer assures that until now she had had neither the strength nor the courage to do it and adds: "I myself do not forgive myself", while acknowledging that she would understand if the family of the deceased did not accept her forgiveness.

The detainee, 32 years old and of Moldovan origin, had previous complaints of

other young women and, allegedly, took the young Erika, who lived in the same block, to his house last Tuesday, where he stabbed her to death.

"Both I and my family deeply regret the events that we could never imagine and that will accompany us for the rest of our lives," adds her mother.

He claims to be aware that "the deep damage caused to Érika and her family can never be restored", but stresses that society "has legal procedures to punish this terrible act and it will be the same one who does it".

In addition, he assures that "in the future" and if Érika's family allows it, he would like "to be able to apologize to them personally, in privacy."