More than 260 million more people are at risk of falling into extreme poverty in 2022, according to Oxfam. Especially in regions already affected by crises, in East Africa,… 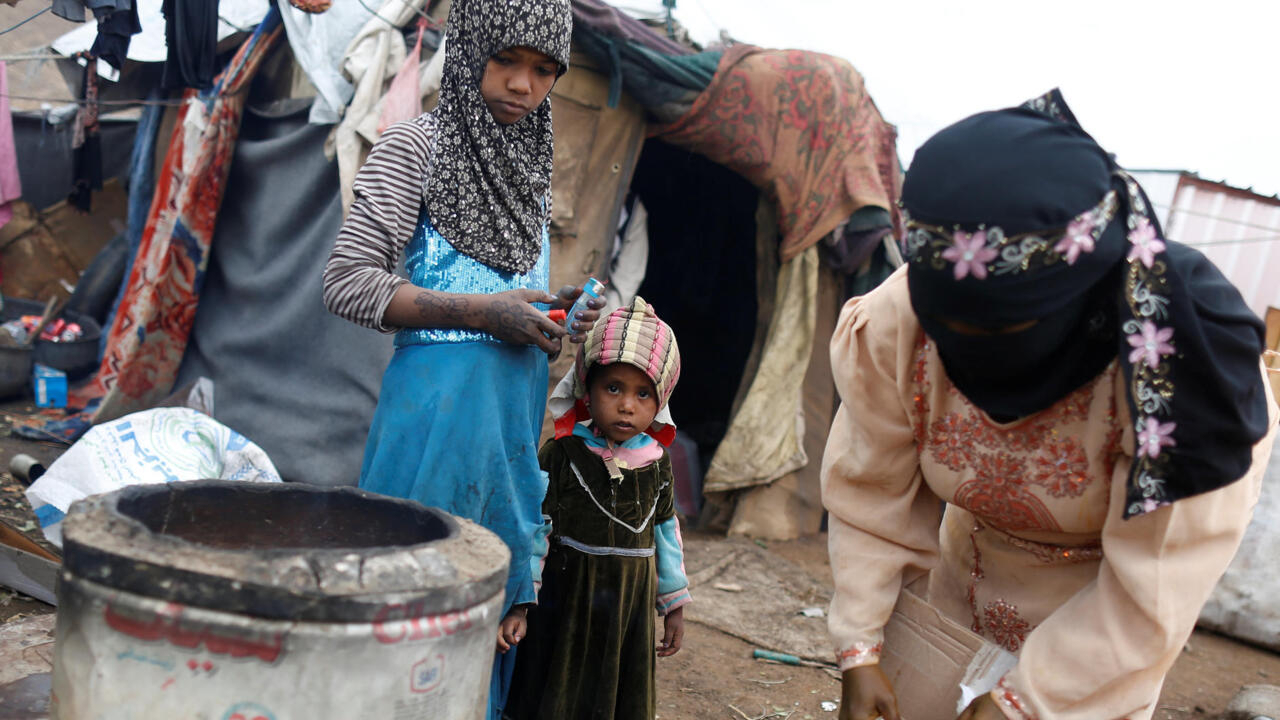 In a camp for displaced people near Sanaa in Yemen, March 17, 2018. REUTERS / Khaled Abdullah

More than 260 million more people are at risk of falling into extreme poverty in 2022, according to Oxfam.

In particular in regions already affected by crises, in East Africa, the Sahel, Yemen or Syria.

The cause of this extreme poverty is the crisis due to

, but also the increase in inequalities and

of the war in Ukraine, which is leading to a rise in the price of raw materials.

Louis-Nicolas Jandeaux, advocacy officer at Oxfam on financing issues for developing countries, calls for action in favor of the countries that will be affected.

Above all, we must act to reduce the debt of these developing countries as much as possible.

For the year 2022 alone, it is estimated that the poorest countries will have to reimburse 43 billion dollars, which is absolutely titanic at a time when they would need this financing both to cope with the consequences of the Covid crisis -19, to cope with rising prices, to manage to buy enough stocks, etc.

Allocate more aid to these countries

A second element explained by Louis-Nicolas Jandeaux concerns all questions of international aid, aid from rich countries, but also from institutions such as the IMF and the World Bank, to the poorest countries.

For this Oxfam advocate, aid is not enough.

And the last element,

specifies the advocacy officer at Oxfam

, is the need to reallocate part of the special drawing rights, a kind of monetary creation that the IMF has decided to support the recovery during Covid-19 and post. -Covid in some northern countries.

Today, the countries of the North and the richest countries have hardly made use of these special drawing rights.

So it would be appropriate to reallocate them to the poorest countries which themselves have benefited very little from them.

To read: 1.79 billion euros to fight famine in West Africa and the Sahel