Apple boss speaks out against attempts to regulate the App Store

Apple boss Tim Cook on Tuesday attacked attempts to regulate the App Store, the American technology giant's online store, assuring that these projects threaten the protection of the... 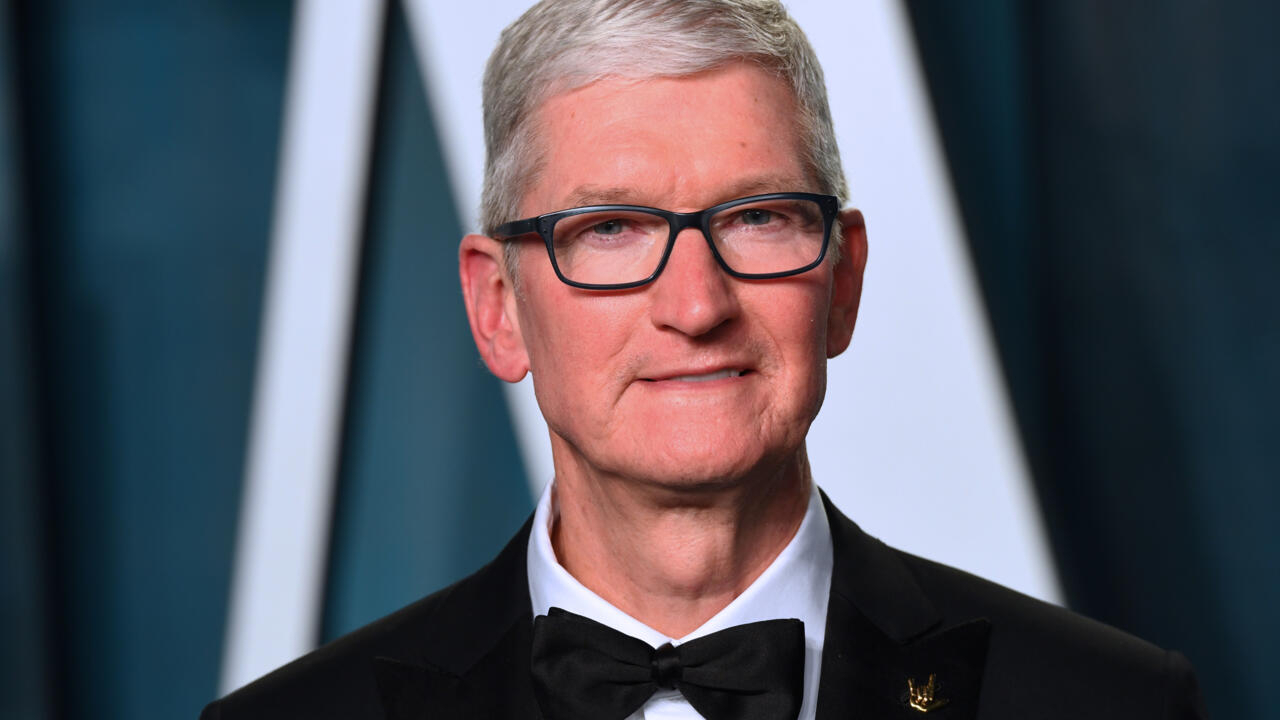 At an International Association of Privacy Professionals summit in Washington, Cook sought to drum up support even as politicians in the United States and elsewhere seek to force Apple to make it possible to install on the Internet. mobile apps downloaded outside the App Store.

"We are deeply concerned about regulations that would undermine the privacy and security of services," Cook said.

The group from Cupertino (California) is engaged in a legal dispute with Epic Games, the creator of the Fortnite video game, which sought to circumvent the rules of the App Store and accuses Apple of exercising a monopoly on the purchase of goods and services in its online store.

In November, a US federal judge ordered Apple to allow an alternative payment system within the App Store, but also ruled that Epic had failed to prove that Apple had violated antitrust law. .

The apple brand is also battling with several European regulators.

"This means that companies seeking to exploit data would be able to derogate from our rules on the protection of privacy and start tracking our users without their knowledge of their own free will", assured the leader.

"It would also allow malicious actors to bypass our arsenal of privacy protection measures, putting these actors in direct contact with our users," he said.

Apple critics accuse the company of shaping the App Store to its exclusive advantage by taking a large share of the financial transactions that take place there and exercising strict control over application developers.

“If we are forced to approve applications that have not been validated, the unintended consequences will be profound,” insisted Mr. Cook.

"We will continue to make our voices heard on this subject," he promised.