LR plays its survival after the defeat on Sunday

Stunned by their defeat on Sunday in the first round of the presidential election, heavily in debt, the Republicans are now playing for their survival, while the subjects of fracture in the country are multiplying. 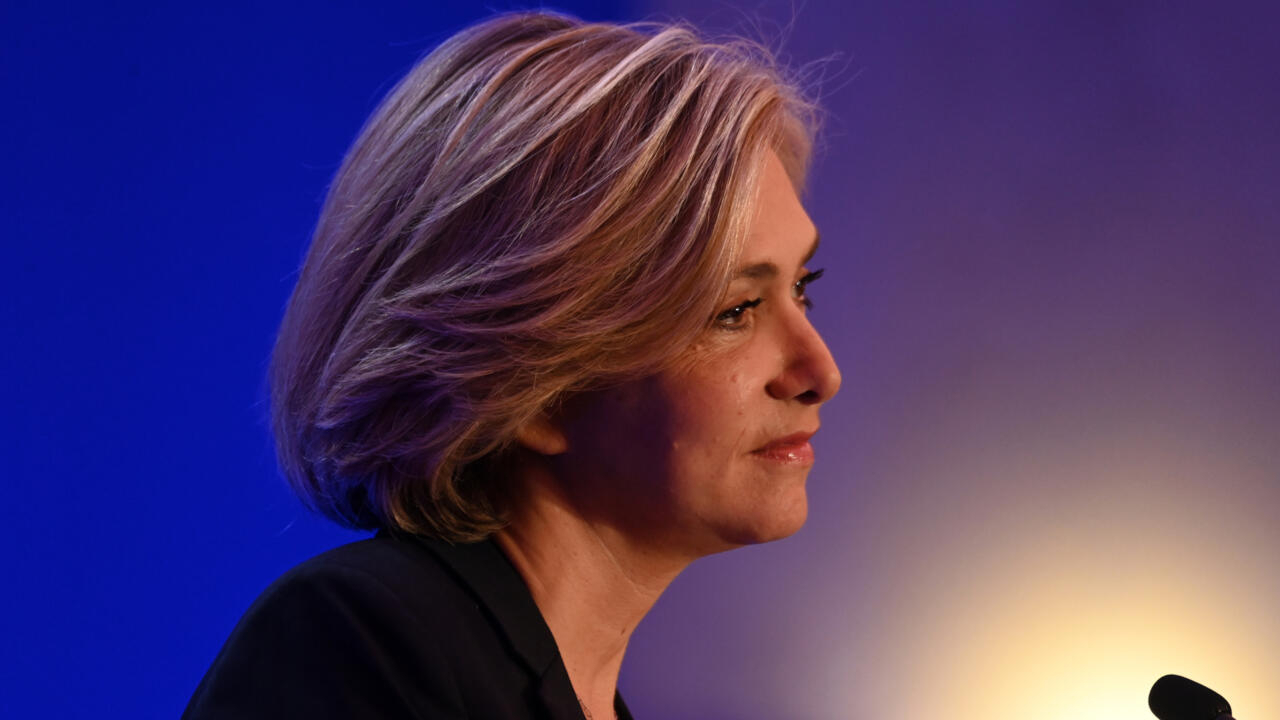 "At less than 5% we are obviously in mortal danger", acknowledged Monday morning the number 3 of the party Aurélien Pradié when arriving at the party headquarters where the tenors of LR were to hold a series of meetings.

"There are a few of us who are absolutely determined to rebuild the Republican right," he said, even if "it will be difficult, it will be long".

The Republicans, the embodiment of the right of government for decades, suffered the worst setback in their history on Sunday evening, their candidate Valérie Pécresse totaling only 4.8% of the vote.

It is the third time in a row that the heir party of Charles de Gaulle, Georges Pompidou, Jacques Chirac and Nicolas Sarkozy has failed in the presidential election.

It is also his second consecutive failure to qualify for the second round after that of François Fillon in 2017 – the latter had nevertheless reached the bar of 20% of the votes.

Immediate consequence of Sunday's crash: the party will not be able to be reimbursed for its campaign expenses and will have to find 7 million euros.

Valérie Pécresse launched a call for donations on Monday morning, revealing that she was personally in debt to the tune of 5 million euros.

Because we will already have to look into a question that deeply divides Les Républicains: what attitude to adopt in the face-to-face between Emmanuel Macron and Marine Le Pen?

"We will work this morning to define the most common and responsible line possible in the direction of the general interest", assured the number 2 of the party Annie Genevard.

The fractures are deep on the subject.

Valérie Pécresse assured on Sunday that she would vote for the outgoing head of state in the second round, in the tradition of her party hostile to the extremes, and a moderate part of LR finds itself in this position.

"I will vote for Emmanuel Macron, I don't put an equal sign between him and Marine Le Pen, that's what I'm going to defend today," assured the boss of LR deputies Damien Abad on his arrival.

Conversely, the very right-handed mayor Chalon-sur-Saône Gilles Platret assured that he would "vote white" because "we do not vote between the plague and cholera".

Eric Ciotti, who had assured on Sunday evening that he would not support Emmanuel Macron, refused to comment.

The situation is complicated but Michel Barnier wanted to be confident: "We are able to keep the two sensitivities together, those who like me are going to vote Macron and those who do not want to vote Macron, we have already been divided in the past and we found themselves," he said.

Michel Barnier, contender for the LR nomination, speaks on November 20, 2021 before the National Council of Republicans in Issy-les-Moulineaux, near Paris JULIEN DE ROSA AFP

Because "there is also a third round which is that of the legislative elections", recalled the former European negotiator for Brexit.

The question could also prove to be poisoned there because LR risks having to make some compromises to keep its hundred deputies.

Sunday evening, the mayor of Meaux Jean-François Copé threw a stone into the pond by estimating that it was necessary "a new governmental pact" with Emmanuel Macron where "the right of government is associated".

The prospect bristles the right wing of the party.

"Responding to Emmanuel Macron's call is actually disappearing," said sovereignist MP Julien Aubert who warned: "If tomorrow the position of the Republicans was to join a coalition, I will no longer be with the Republicans" .