Awaiting the release of 7 billion of its frozen funds, Iran confirms that it will not retreat from its red lines in the nuclear file

The Iranian Foreign Ministry spokesman said that there is no final text of an agreement in the Vienna negotiations, stressing that his country will not retreat from its red lines, amid talk of the imminent release of $7 billion from Tehran's money soon. 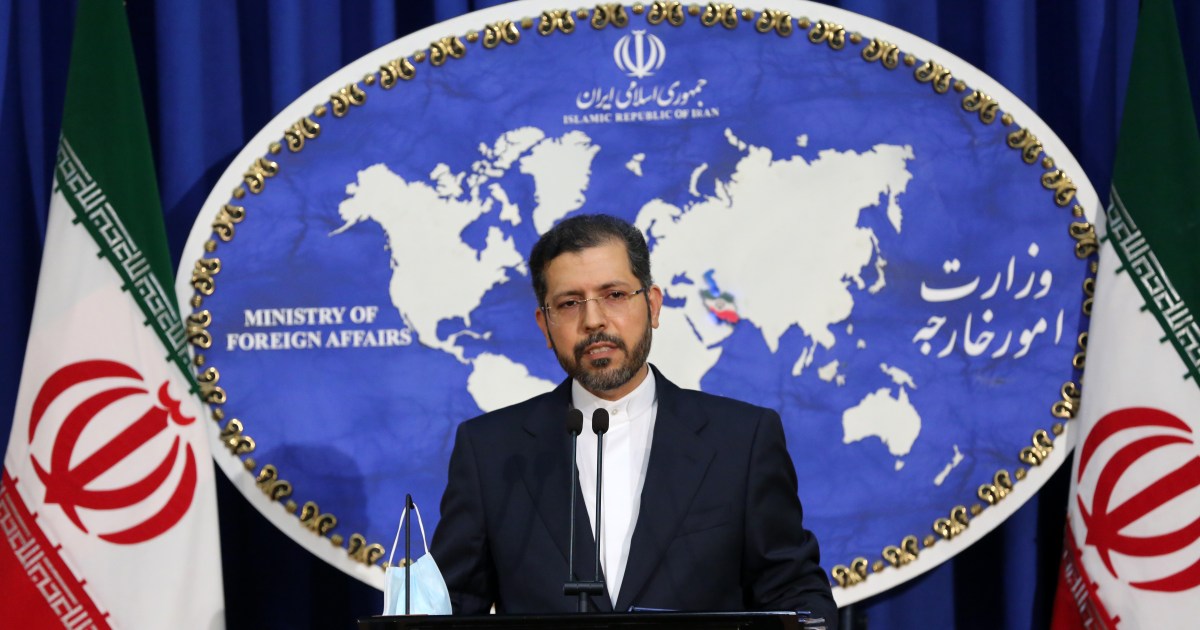 Iranian Foreign Ministry spokesman Saeed Khatibzadeh said that there is no final text of an agreement in the Vienna negotiations, stressing that his country will not retreat from its red lines, amid talk of the imminent release of $7 billion from Tehran's money soon.

He added that the United States has not yet shown that it is serious about returning to the nuclear agreement, expressing Iran's readiness to return to Vienna on Tuesday if its demands are fulfilled.

Zadeh pointed out that reaching an agreement was possible a month ago if the opposite party was ready to meet Iran's demands, as he put it.

The Iranian Foreign Ministry spokesman said that his country had reached a final understanding with the European countries and there were no sticking points between them, but there was more than one sticking point between Washington and Tehran, as he put it.

Khatibzadeh continued by saying, "We affirm our red lines and will not abandon them... Washington talks about the necessity of negotiating directly with Iran, but we have reviewed this issue and see no point in it because the US administration has not taken any practical positive steps."

He added, "In our response to the American request to negotiate, we stressed that they must release Iranian funds frozen abroad, or lift part of the sanctions by executive order before any agreement so that they prove to us their good intentions instead of imposing new sanctions," explaining that Tehran is still in contact with the side. The US indirectly, and that the path of diplomacy is still open.

He stressed that "we will not fall under the influence of media campaigns and contradictory statements, and the interests of the Iranian people are our guide, and we do not know whether we will reach an agreement or not, because the United States has not yet shown the necessary will to reach an agreement."

On whether removing the name of the Revolutionary Guards from the US list of terrorist organizations is what hinders reaching an agreement, Khatibzadeh replied, "There remains between us and the Americans more than one issue, and its focus is to lift all the maximum pressures."

In a parallel context, an Iranian official revealed to Al Jazeera that a high-ranking regional official would arrive in Tehran to arrange the release of $7 billion of its frozen assets, explaining that this would allow the gradual lifting of banking restrictions.

The Iranian official suggested that the released funds would be deposited in the central bank account in the Sultanate of Oman.