"I'm running out of ammo, it's going to be the last battle"... "Russia, the Great Eastern Offensive"

Ukrainian forces say they are preparing for a 'final battle' in Mariupol. Russia is expected to launch a massive offensive on the Eastern Front of Ukraine soon. 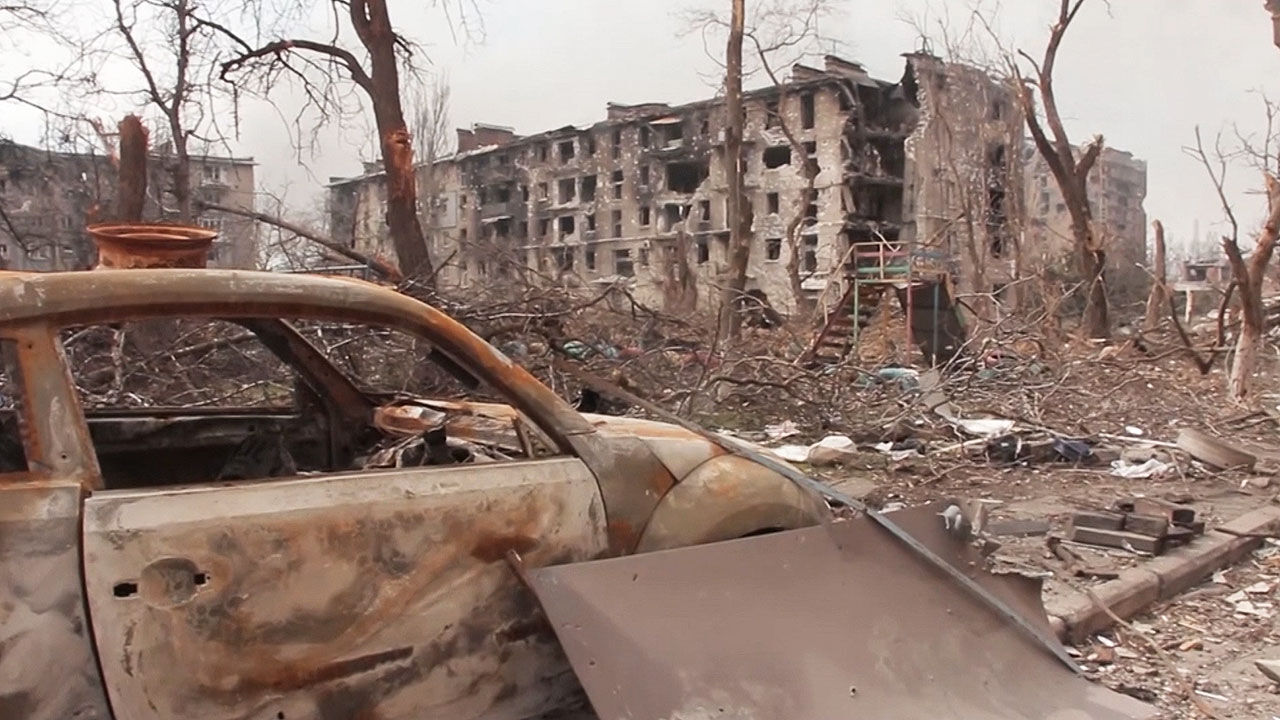 The Ukrainian military has announced that it is preparing for a 'final battle' in Mariupol.

Russia is expected to launch a massive offensive on the Eastern Front of Ukraine soon.

Ukrainian marines defending the southern port city of Mariupol in Ukraine say they are preparing for a 'final decisive battle'.

The Ukrainian Army's 36th Marine Brigade said on social media, "The wounded makes up half of the brigade's troops and runs out of ammunition, so today (12th) will probably be the last battle."

Mariupol is a strategic point linking Ukraine's Crimean Peninsula with the eastern Donbas region, where Russia has continued its siege, which has been a top priority for Russia.

Ukrainian forces are preparing for a general offensive by Russian forces on the Eastern Front.

"The enemy is almost ready to attack from the east and it is determined that an attack will begin soon," the Ukrainian Defense Ministry said.

In response, the West is also focusing on supporting Ukraine.

The EU held a meeting of foreign ministers of its 27 member countries and decided to expand arms aid to Ukraine.

In the midst of this, President Putin held a face-to-face meeting with Austrian Prime Minister Karl Nehammer for the first time since the invasion of Ukraine, raising interest in whether a breakthrough could be found. .