LR deputy Eric Ciotti refused on Sunday evening to give voting instructions for the second round, believing that he "did not recognize himself" in Emmanuel Macron's candidacy. 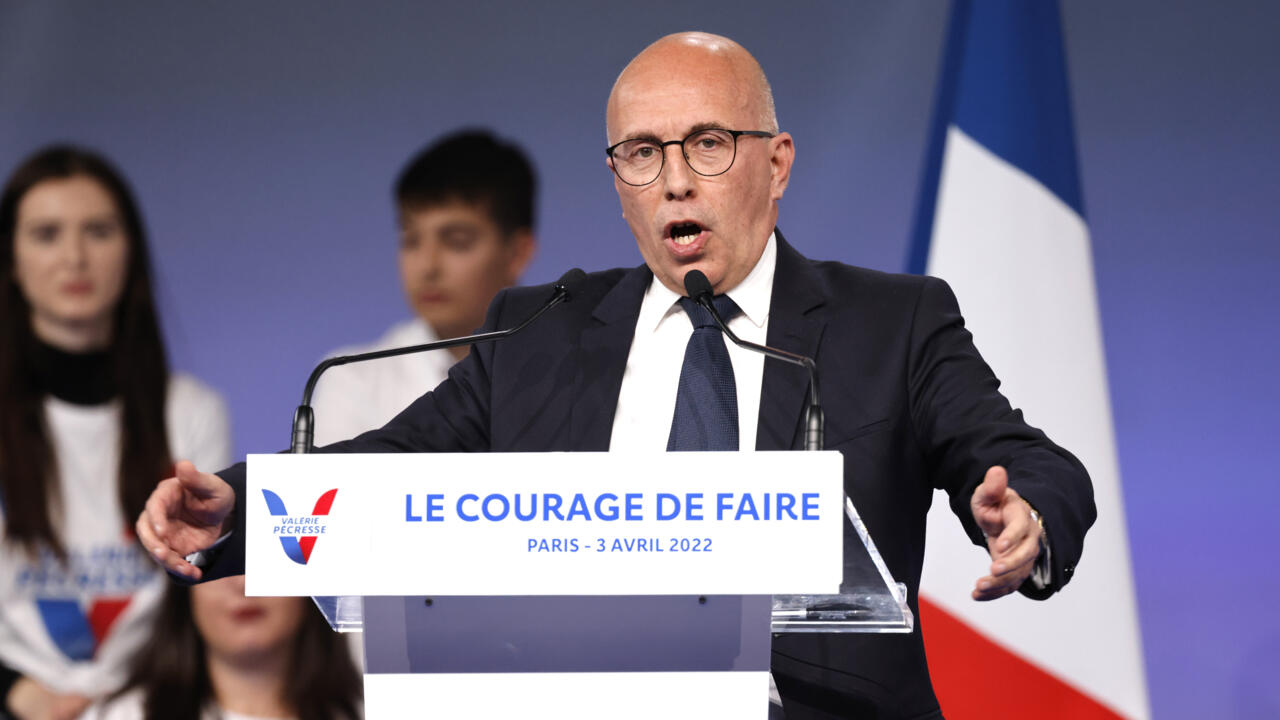 "I do not recognize myself in his policy, I will not support him," said Mr. Ciotti on TF1 after the screenings of the first round which give the outgoing president ahead of Marine Le Pen (National Rally).

He pointed out that the campaign of his party's candidate, Valérie Pécresse, had failed.

The deputy of the Alpes-Maritimes had been defeated during the LR primary by Ms. Pécresse.

But "the right is still there: the country has never been so right," he said.

"Today we must rebuild, rebuild But the right is still there. The identity values of security," said Mr Ciotti.