In Brazil, Facebook is now hunting down “fake news”, the dissemination of false news on the internet. This week, Meta, the group that controls several social networks has disconnected… 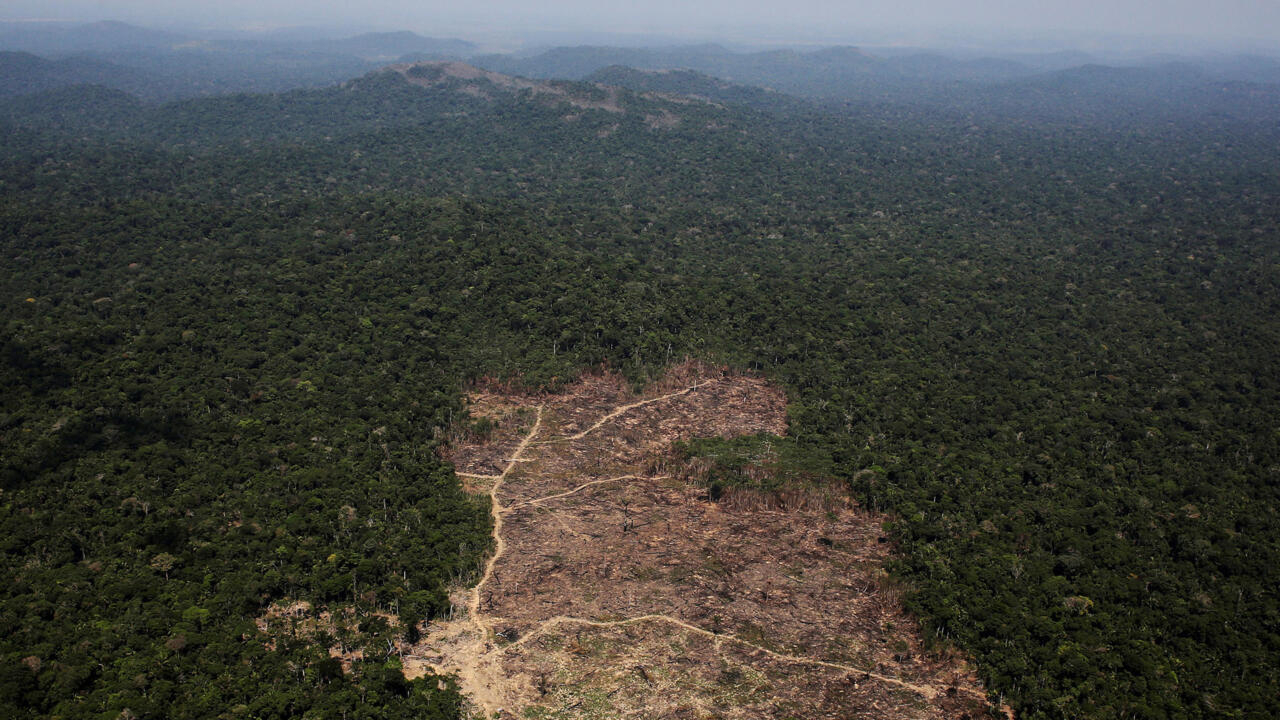 Plot deforested by farmers in the Amazon (photo illustration).

In Brazil, Facebook is now hunting down “fake news”, the dissemination of false news on the internet.

This week, Meta, the group that controls several social networks, disconnected several accounts belonging to the military who were trying to downplay the problem of deforestation in the Amazon.

From our correspondent in Brazil,

This is the first time that soldiers have been "unmasked" on a very sensitive subject, since it is about the Amazon.

Facebook has identified two suspicious accounts belonging to the military, and after investigation, decided to delete them altogether.

They did not act alone: ​​around them, there was a whole nebula, responsible for disseminating false news, and undermining the credibility of environmental defenders who alert the public to the dangers of deforestation.

The disinformation operation took place in two stages: a first part extolled the merits of the army, responsible for curbing deforestation;

while another virtual group set up fake NGOs to attack environmental defenders and undermine the credibility of real NGOs.

They accused well-known NGOs of embezzling money, of being at the heels of foreign powers, and of manipulating data on deforestation.

Which is obviously far-fetched, since the figures on the surge in deforestation come from official bodies: in the first quarter of 2022, deforestation also increased by 64%, compared to last year.

At first, they took shelter behind a kind of neutrality.

But here, we have seen for some time that they no longer hesitate to delete accounts that spread false news.

President Bolsonaro speaks of censorship when his relatives are subject to such measures.

But these measures are necessary, according to the Supreme Court, which has taken numerous actions against “fake news” to defend democracy.

: Brazil: alert on record deforestation in the Amazon