What are we preparing for breakfast?.. The upcoming voting feature in WhatsApp will change the shape of conversations

WhatsApp is currently working on creating a very unique feature in a beta version of its application, and it is expected that it will be officially launched soon and will add another dimension to the way conversations in different groups. 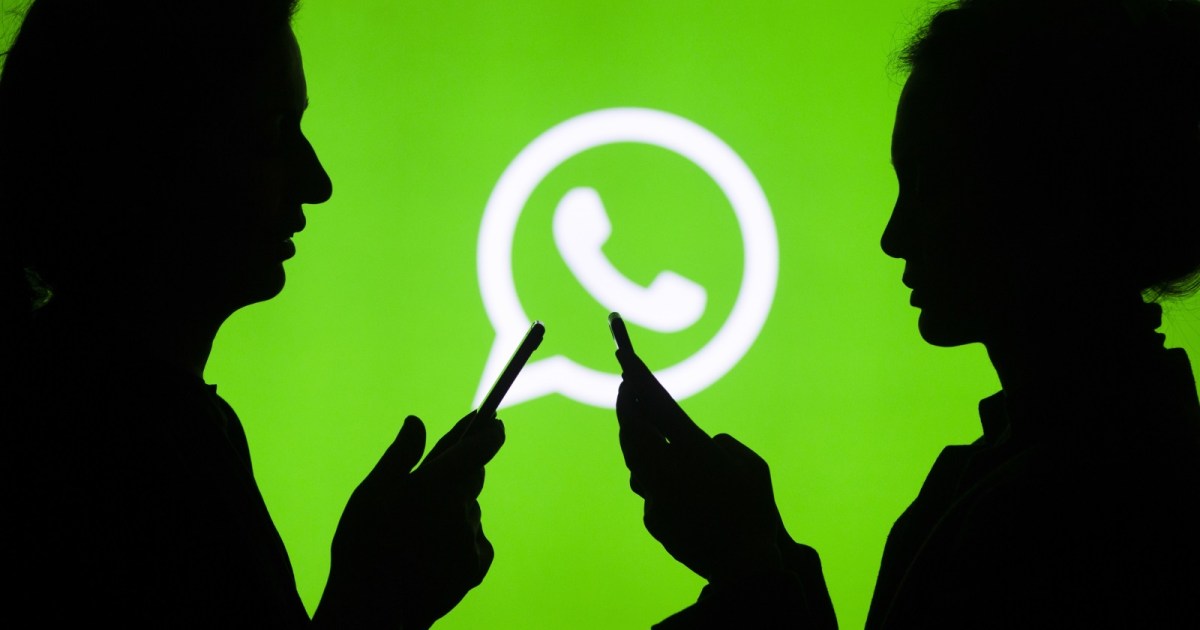 WhatsApp is currently working on creating a very unique feature in a beta version of its application, and it is expected to be officially launched soon, according to The Sun.

WABetaInfo revealed the new feature, which will soon allow users to conduct polls within groups.

The next few weeks, some users may notice the polling feature is currently being tested on the latest beta version of the app.

It is noteworthy that opinion polls are an option available in most applications such as “Twitter”, “Telegram” and “Facebook”, so it seems that it is time to get this feature on WhatsApp.

And while early rumors suggest that the feature is coming to iOS devices, it's likely to include Android as well.

According to reports, the polls feature on group chats is being tested in the beta version 22.8.0.72 of “WhatsApp” at the present time.

With the new update, users should be able to create a question with custom options for responses that people in the group chat can vote for.

The question reportedly includes up to 12 different answer options.

Meta-owned messaging app had been developing this survey feature for a while until the latest beta version.

It is expected that the new feature will be welcome to family groups and work groups.

The poll will basically only allow group members to see the polls and results.

Unfortunately, it appears that no details have been revealed about when or even if the feature will be released to the public at large.

WhatsApp often tests new features on its WhatsApp beta app, and many of them take months to roll out.

It is also possible that the Meta-owned company may decide to scrap the feature entirely before its public launch.