Will Smith be punished for having slapped Chris Rock in the middle of the gala evening? and if yes, how? Hollywood held its breath waiting for the decision of the Academy of Oscars which must be… 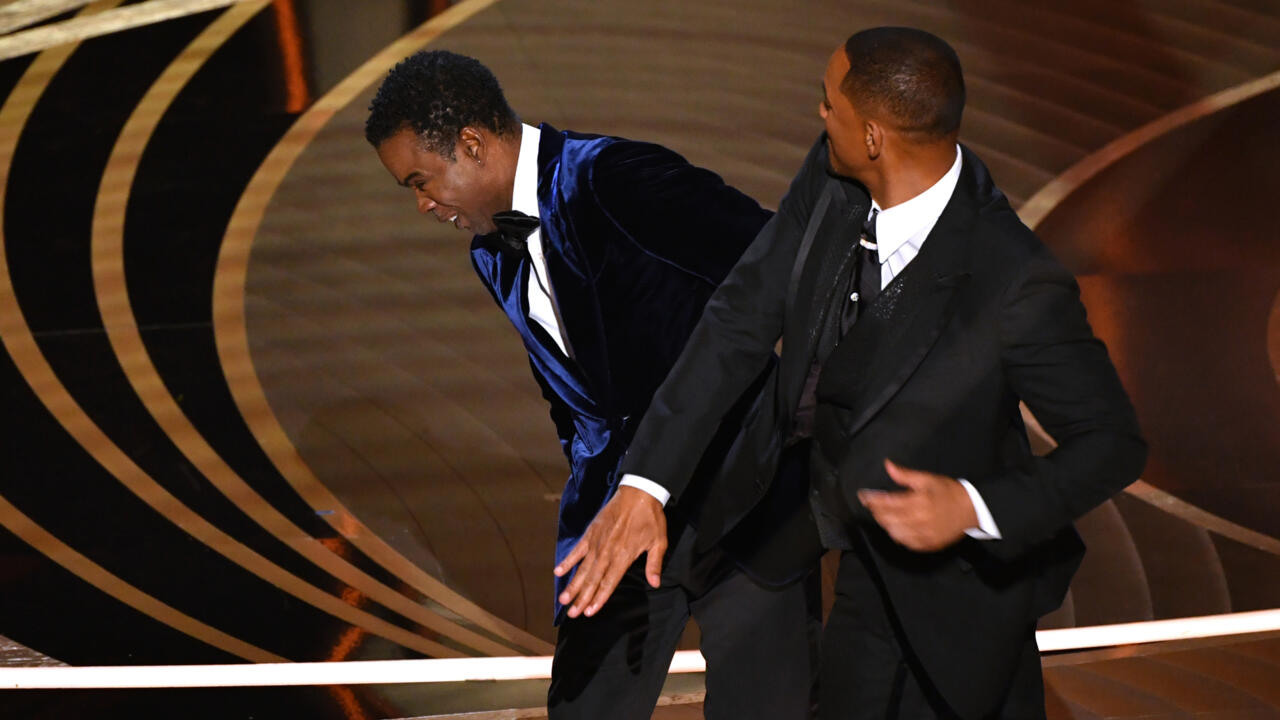 The Academy's board of directors, which includes stars like Steven Spielberg and Whoopi Goldberg, began disciplinary proceedings against Will Smith last week.

Under the statutes of the organization that awards the Oscars, this procedure could go as far as the suspension or expulsion of the actor from the Academy, which has nearly 10,000 members.

Except that Will Smith, 53, has taken everyone by storm, resigning on his own last week.

"My actions at the 94th Academy Awards were shocking, painful and inexcusable," the actor wrote, five days after taking the stage to slap comedian Chris Rock who had just made a joke about his close-cropped hair. wife.

A few tens of minutes after the slap, Will Smith returned to the Oscars stage to receive the best actor award for his role in "The Williams Method".

He hadn't made any act of contrition at the time, contenting himself with castigating "people who disrespect you" and saying that "love makes you do crazy things".

It wasn't until the next day, after the Academy announced an internal investigation into the incident, that the actor issued an apology to Chris Rock and the organizers.

He then pleaded to have reacted "emotionally" to "a joke about Jada's health problem".

Last Friday, when he finally announced his resignation, Will Smith admitted to having "betrayed the confidence of the Academy. I deprived other candidates and winners of the chance to celebrate their extraordinary work".

“I will accept all the consequences that the board of directors deems appropriate,” he added in his text.

Will Smith receives the Best Actor Oscar for his role in "King Richard", March 27, 2022 in Hollywood Robyn Beck AFP / Archives

But what follow-up should be given to this gesture, since the author has himself left the ranks of the Academy?

Usually, the winner of the Best Actor Oscar presents the following year with the Best Actress award, but this tradition could be questioned.

Voices were raised to demand that Will Smith be stripped of his Oscar, but others pointed out that neither Harvey Weinstein, a former Hollywood mogul convicted of rape and sexual assault, nor director Roman Polanski had been forced to return their statuettes after being expelled from the Academy.

The day after the incident, the actress Whoopi Goldberg herself had considered that this eventuality was unlikely concerning Will Smith.

"There will be consequences, I'm sure, but I don't think that's what they're going to do, especially because Chris" Rock has decided not to press charges, she had said on television .

For his part, the comedian has not spoken publicly about this incident.

"I'm still digesting what happened. So at some point I'm going to talk about this stuff. And it's going to be serious and funny," he said on March 30 at the start of a show. .