The construction of the Stockholm Bypass will be SEK 5-9 billion more expensive and the start will be delayed four years until 2034, according to the Swedish Transport Administration. The Land and Environment Court considers that the tunnels must be sealed more. 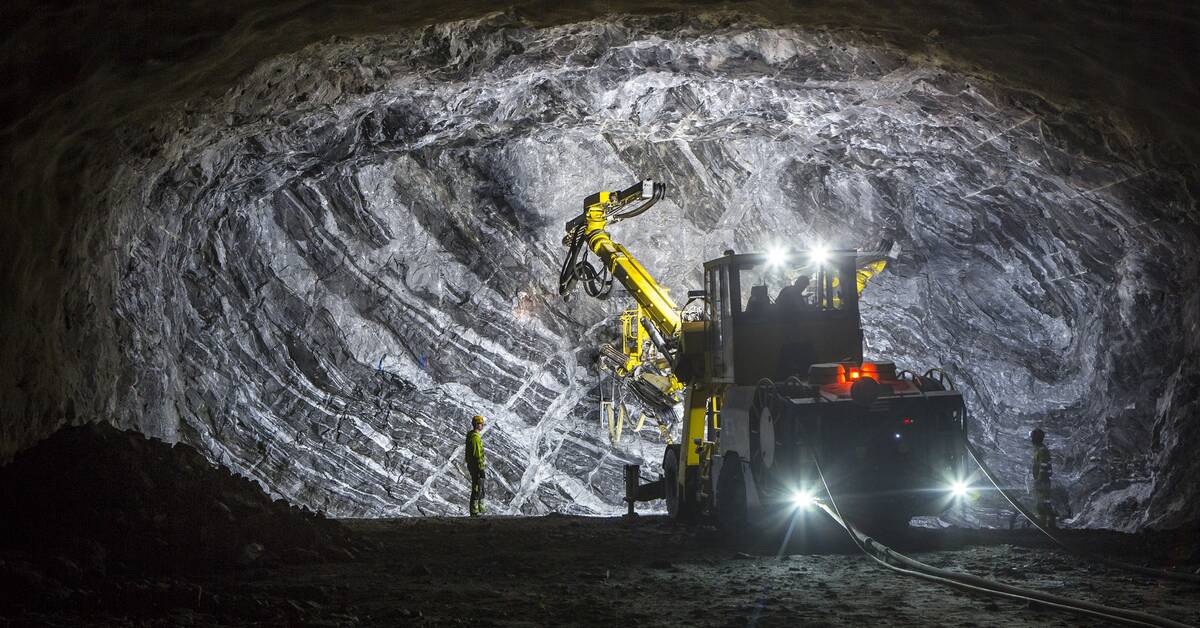 During the construction of the bypass tunnels in northwest Stockholm, the Swedish Transport Administration has measured a larger leakage than expected.

Therefore, the authority has applied for an amendment to the permit for the discharge of groundwater.

But now the Swedish Transport Administration is denied the permit, as the Land and Environmental Court believes that the tunnels must be sealed more.

The court considers that the Swedish Transport Administration should have stopped construction temporarily to carry this out.

Large costs could have been avoided if they had prepared for lining, which is an established technology for tunnel construction in areas with high values, says Anders Lillienau, councilor in Nacka District Court, in a press release.

See the tours around Förbifart Stockholm in the video from 2020

Why was the Stockholm Bypass so debated?

In the video, SVT's reporter explains.