Split in the Russian-Swedish association in Luleå

There is a split in the Russian-Swedish association Sputnik in Luleå. This weekend, a demonstration against the war in Ukraine will also be arranged outside the association - at the same time as Russian embassy staff will visit. 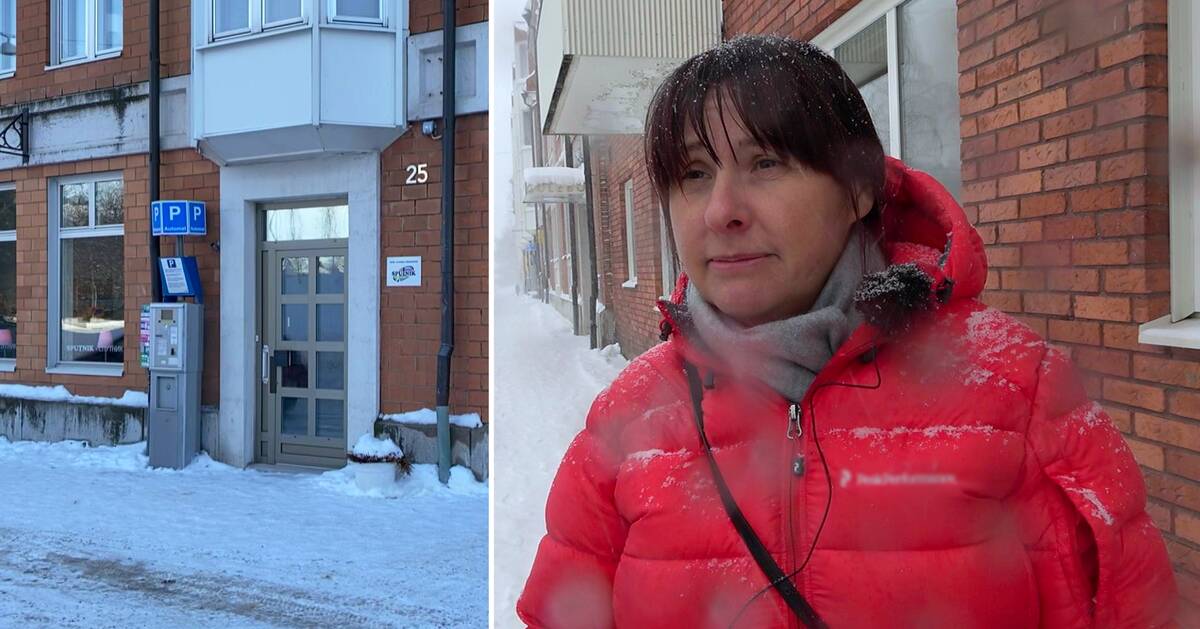 SVT Norrbotten has previously reported that the Russian-Swedish association Sputnik may lose its contribution from Luleå municipality.

This after the association's chairman expressed his support for Russian President Vladimir Putin and said that there was no invasion of Ukraine.

After the turbulence, members have voluntarily chosen to quit.

Others strongly oppose the chairman's views.

- To have a chairman who denies the war and thinks that films with murdered people in Ukraine are fake is not okay, says member Lilia Eriksson.

- There are several who agree with her and it is shocking, says another member.

Demonstration against the war

During the weekend, Sputnik will receive Russian embassy staff.

And in connection with this, a demonstration against the war in Ukraine will start outside the association's premises in Luleå.

- There are prejudices in society against Russians now, but I want to say that Russians and Russia are not Putin.

We are against war, we are not with Putin and not with the army.

We are for peace and we are with Ukraine, says one of the initiators Anna Aydova.

Hear one of the initiators, Anna Aydova, talk about why they are holding a demonstration against the war in Ukraine outside Sputnik's premises in Luleå.

The association is scrutinized more severely

A grant that they may have to pay back after an independent audit, on behalf of the municipality, has examined Sputnik's operations.

We have contacted Sputnik's chairman Katerina Ekström for a comment without result.