Searching for missing sailors with Taiwan cooperation... "Checking the identity of 2 bodies"

Continuing, this time, let's look at the news that a ship carrying six Korean sailors went missing off the coast of Taiwan. For more details, let's connect with a reporter from the Ministry of Foreign Affairs. 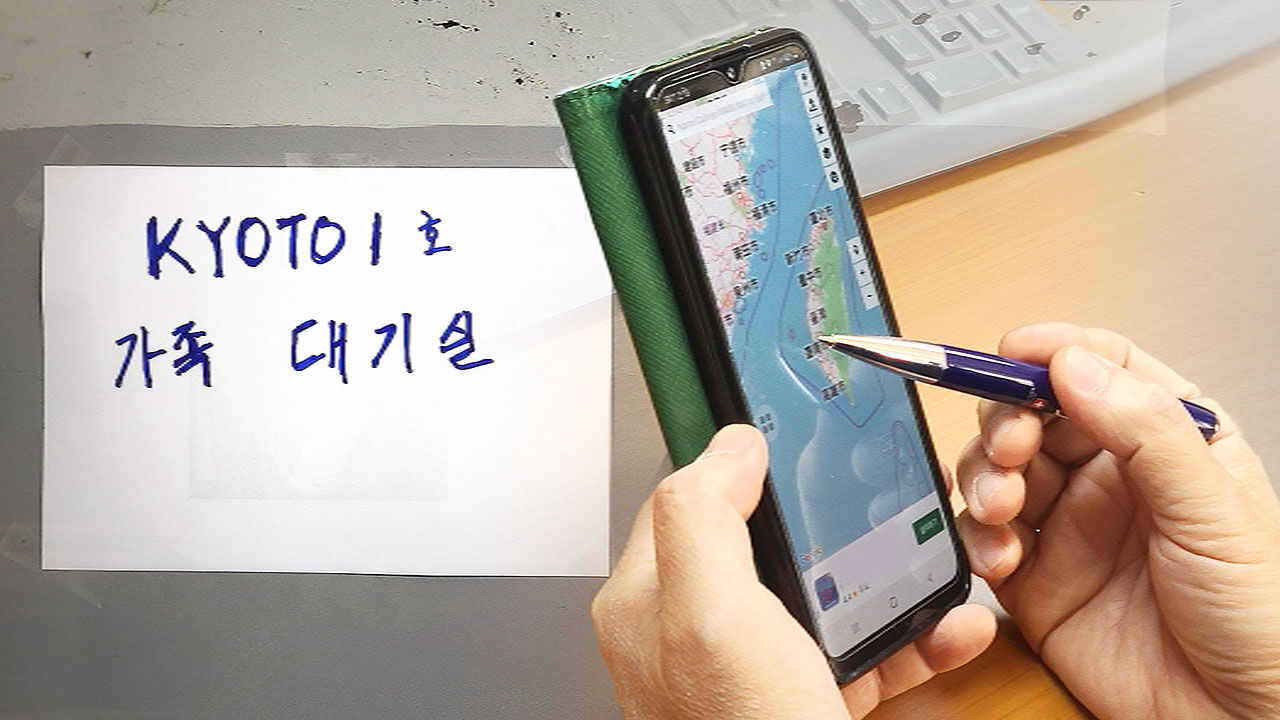 Continuing, this time, let's take a look at the news that a ship carrying six Korean sailors disappeared off the coast of Taiwan.

For more details, let's connect with a reporter from the Ministry of Foreign Affairs.

Reporter Min-jung Kim, the ship disappeared yesterday (the 7th) morning, did the government find out anything new?

Taiwanese authorities have been conducting a 24-hour search using patrol ships and helicopters since the accident.

The patrol ship dispatched by our Coast Guard will also arrive at the accident area around 11 am tomorrow.

The local weather conditions are favorable, so it is expected that the search will be launched immediately upon arrival.

There was an accident on the way from Busan Port to Indonesia. Is there any known cause of the accident?

Yes, the cause is still unknown.

At the time, Kyoto Nos. 1 and 2 were on their way to Indonesia to be delivered to their new owners.

[Sailor's hiring company official: The ship has changed owners, so it's like that to take (the ship) to Indonesia.]

The sunken Kyoto 1 was being pushed by a barge, Kyoto 2, from behind with six crew members on a tug.

According to the Ministry of Foreign Affairs, the weather conditions at the time of the accident were not so bad with a wind speed of 11 m/s and a wave height of 4 m per second.

The missing crew members were hired by a crew dispatch company in Busan for delivery, and they are all in their 60s and 70s, and it is known that they are veterans with more than 20 years of experience on board.

Although no crew members were on board Kyoto 2, it was towed by Taiwanese authorities and headed for port.