In the Leningrad region, a MiG-31 fighter crashed, the crew ejected. This was reported in the press service of the Western Military District (ZVO). 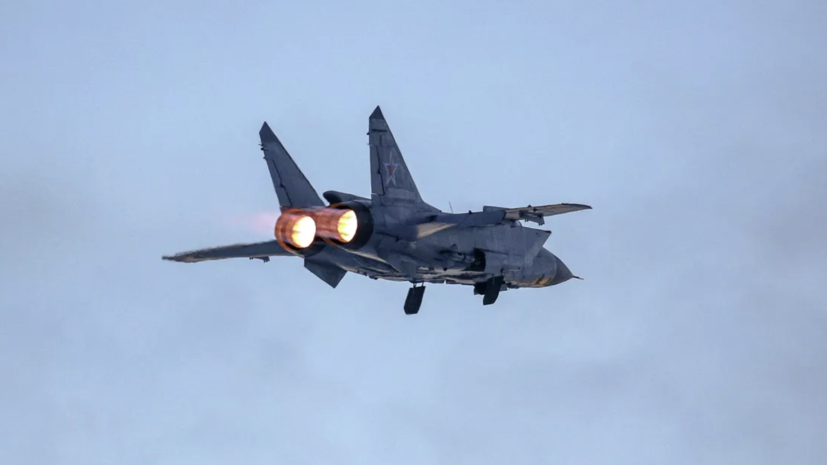 “On April 8, a MiG-31 aircraft crashed in the Leningrad Region during a planned training flight,” RIA Novosti reports.

As specified, the crew of the fighter ejected.

According to preliminary information, a technical malfunction could become the cause of the incident.

In August 2021, a MiG-29 aircraft crashed in the Astrakhan region.

The pilot died as a result of the incident.