Nicolas Batum, captain of the French basketball team, Olympic vice-champion in Tokyo eight months ago, is giving up participating in Euro-2022 in September in Germany, he announced on Friday in… 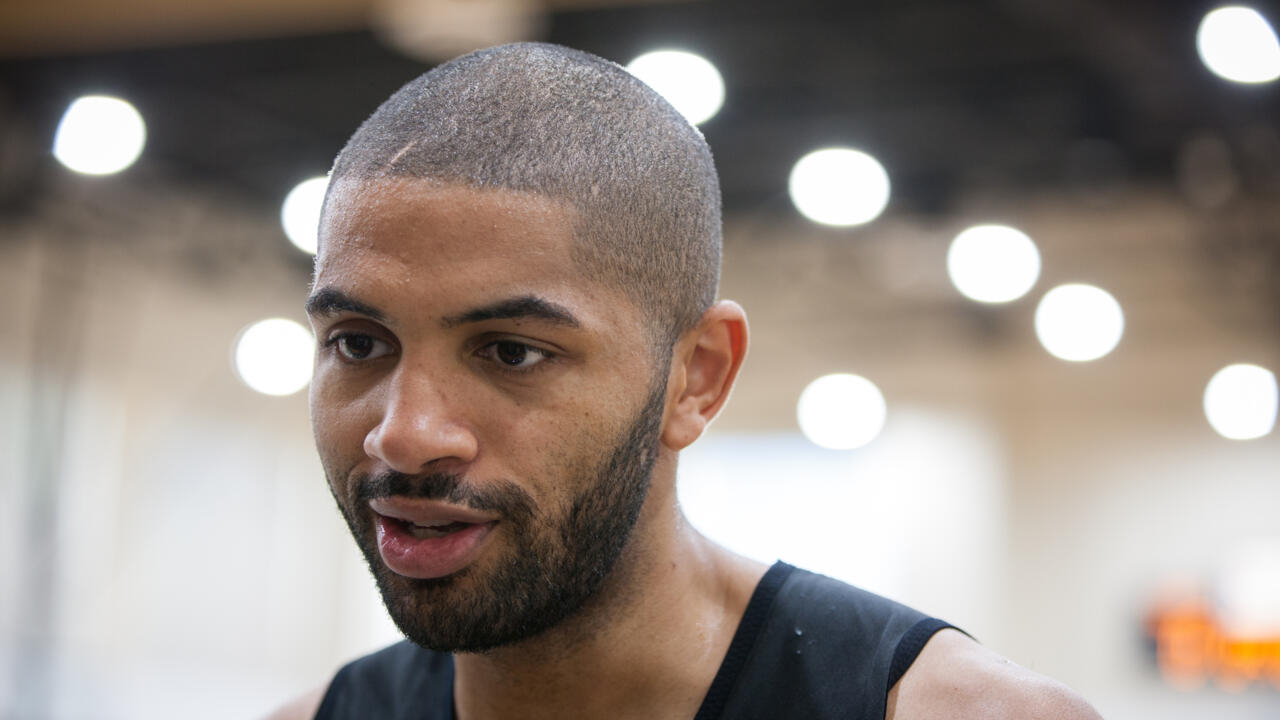 Nando de Colo (34) announced two and a half weeks ago in the columns of L'Equipe that he would not participate in the European Championship in Germany (Cologne for the 1st round, Berlin for the final phase).

"It will be the same for me," Nicolas Batum told First Team.

"I think Nando and I are grandpas there," added Nicolas Batum, 33 and 155 caps with the Blues.

"This year I struggled physically and I know there's a huge season ahead of me with the Clippers next year, because we're going to play to get to the end. Maybe that's my only chance where I have the opportunity to be able to do that”, he specified.

"I spoke with Nicolas last Sunday," reacted the coach of the Blues, Vincent Collet, in a press release published on the site of the French Federation.

"He told me his thoughts on a possible absence from the Euro. For family and physical reasons. This decision was not final. I asked him to be patient and we were to talk about it again the week next. I discovered his announcement today. I take note of this information", explained the coach.

"Batman", Batum's nickname in the France team, has participated in all international competitions since 2009, with the exception of the last Euro in 2017, where the French stopped in the round of 16.

The summer promises to be busy for the French basketball team, with two qualifying windows for the World Cup-2023 in early July and late August, and Euro-2022 in Germany from September 1 to 18.