Twitter is testing a button to correct its tweets

It may be a detail for you, but for Twitter users it matters a lot: the famous social network announced on Tuesday that it was working on a button to edit a message in the event of a… 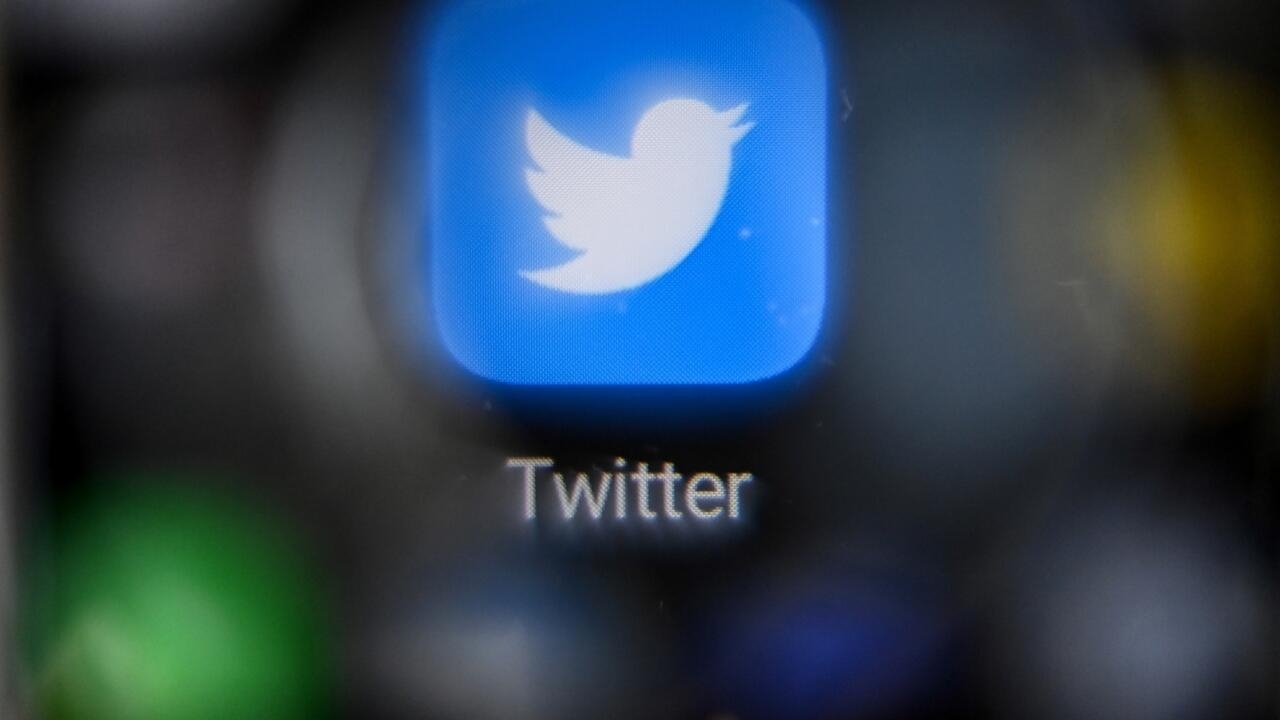 "Since everyone is asking...Yes, we've been working on an editing feature since last year!" the California company's communications account tweeted.

Since the beginnings of Twitter, its users have been calling for a tool of this type, to correct messages composed and sent too quickly.

The new button will first be tested by subscribers to Twitter Blue, a premium service that gives certain privileges for $3 per month, such as the option to un-tweet.

The platform wants to determine "what works, what does not work and what is possible", she said.

It's "the most requested option in years," Jay Sullivan, a Twitter user product manager, said on Tuesday.

"Right now people are deleting and re-tweeting (if wrong)," he added on his account.

He also warned that testing would take "time", as such a button could "be used to modify the archives of a public conversation", unless there are safeguards such as "time limits , controls and transparency on what has been changed".

"No, we didn't come up with this idea thanks to a poll," the communications team also joked on Tuesday, referring to the new member of its board of directors, billionaire Elon Musk, fond of polls on his account. Twitter with tens of millions of subscribers.

The boss of Tesla has become the largest shareholder of Twitter by taking a 9.2% stake in the capital, announced on Monday.

He immediately asked if users wanted an "edit" button.

"We considered the practicalities (of an edit button), but we probably never will," Twitter founder Jack Dorsey said in an interview with Wired magazine in January 2021.

He handed over the CEO spot to Parag Agrawal last November.