Tennis: "I recovered less well" than the Big 4, explained Tsonga to AFP

Jo-Wilfried Tsonga, who will retire after Roland-Garros, at 37, took a critical look at his career in February in an interview with AFP, explaining that the Big Four (Federer, Nadal,... 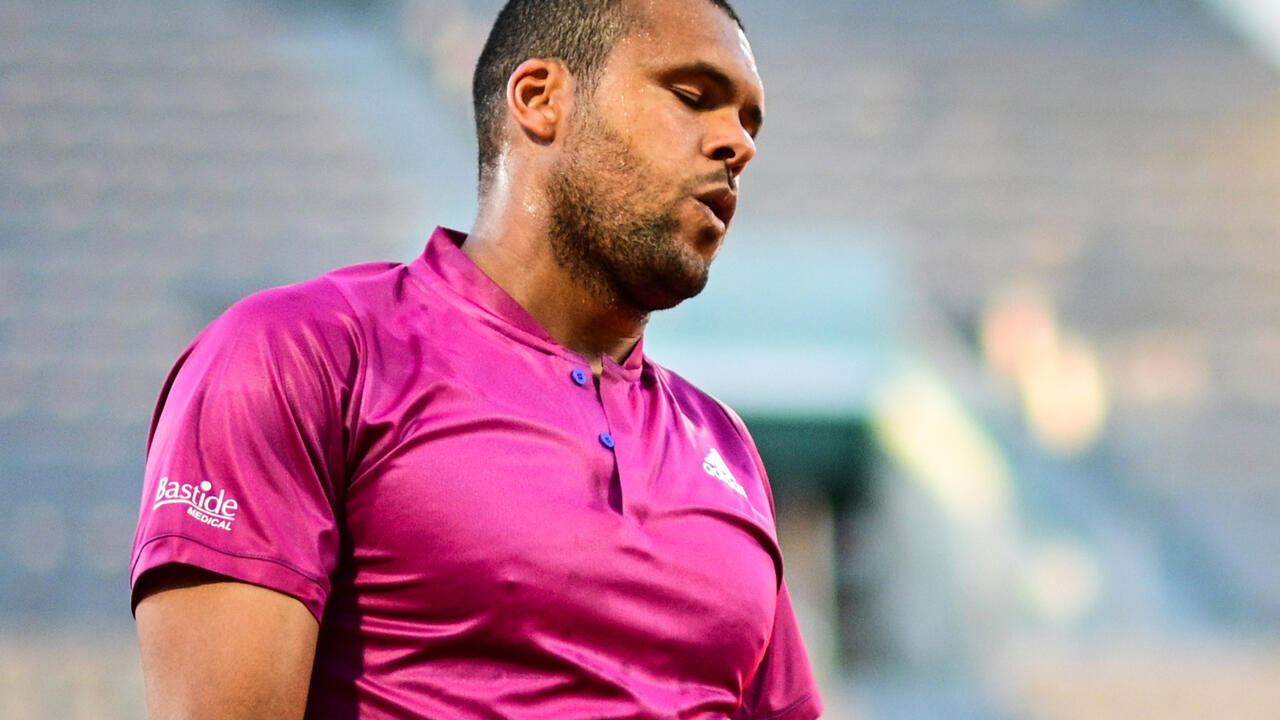 QUESTION: You beat Federer, Nadal and Djokovic at their best.

If the youngsters fail to impose themselves as the "Big 3" approaches the end of their career, does this mean that the level has dropped?

ANSWER: "They have been exceptional players since they were 18. So there is the level of play, but there is also experience. Today they are playing against players on equal terms, except that they've got the experience Right now these guys are way ahead and going to be that way for another 20 years or even a century or maybe more because by the time someone else gets to 21 Grand Slam titles (like Nadal)..."

Frenchman Jo-Wilfried Tsonga at the net against Spaniard Rafael Nadal in their semi-final at the Australian Open on January 24, 2008 in Melbourne ROMEO GACAD AFP/Archives

Q: What did you miss to win a major title, despite a final in Australia in 2008 against Djokovic?

When it starts to count, my look changes, I become who I should be, but who I have trouble finding."

Serbian Novak Djokovic, winner of the Australian Open, poses next to Frenchman Jo-Wilfried Tsonga after his victory in the final, 4-6.

Q: Do French players know how to hurt themselves enough to win?

A: "I won a silver medal at the Games with a broken finger (in doubles in 2012 in London, editor's note)... That's not the root of the problem. We always say that players French are spoiled rotten. Me, I'm not a spoiled rotten! I come from the countryside, my dad is an immigrant, my parents have always lived on credit. I had an upbringing that was not strict and rigid, but upright. And today, who is predestined? A little guy all alone, left home, but who was 5th in the world, who made a Grand Slam final, who is now an investor? Rafa, his uncle was a a great Barça player, his father is a renowned entrepreneur, they live in a place where there is the sea just below his bedroom, he has a tennis court in his garden, and don't we say he is spoiled? But we,they always come to break us, to tell us that we are not good, that we have no mind..."

Q: Is that why you invest time with young people?

A: "Among other things, yes. I know what it's like to be a tennis player. Basically, it's to be a loser. When you play tennis, you lose every week. Federer lost more than weeks that he has won. When you have lost, we have to tell you: + You have lost, ah good? Well, get up, there is another match. Tomorrow, it starts again. And prepare yourself because You're going to lose again. You're going to lose today, tomorrow, the day after tomorrow... + That's our job, that's tennis. It's accepting to lose and saying to yourself + Tomorrow I'll go back to win +. In France, we like to put people in boxes: + Jo-Wilfried Tsonga, he is too big +. For Gilles (Simon), we said: + He exploited his potential at 100% +. is hyper limiting that, that means he can't go any higher!is all these little barriers in the head, all the time..."