Class 5B at Kvinnebyskolan in Linköping won the category year 4-6 in the Swedish Championships in birdhouse. Their "Bee like a bird" received 44 percent of the votes in the group. 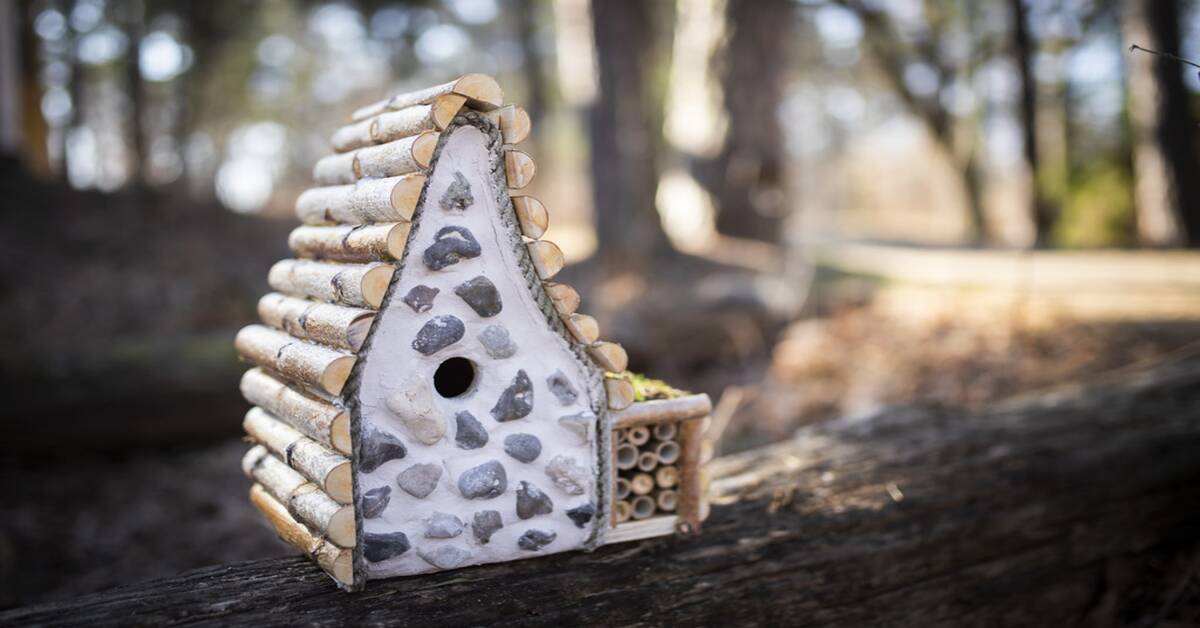 The competition has been held since 2008 by the Swedish Society for Nature Conservation.

This year, 500 entries were received from students across the country.

The Swedish Championships in bird nests are intended to engage children and young people in nature issues and to give birds somewhere to nest, the association writes in a press release.

- Although very many birds benefit from birdhouses, some are in greater need of them than others.

Black and white flycatchers, starlings and tower sailors are all red-listed species that need help, to highlight a few examples.

Modern forestry has meant that the natural habitats of many bird species no longer exist, says Karin Lexén, Secretary General of the Swedish Society for Nature Conservation, in a statement.