French gymnast Mélanie De Jesus Dos Santos will leave France to train in the United States, in Houston, under the orders of the French coaches of American star Simone Biles, she said. 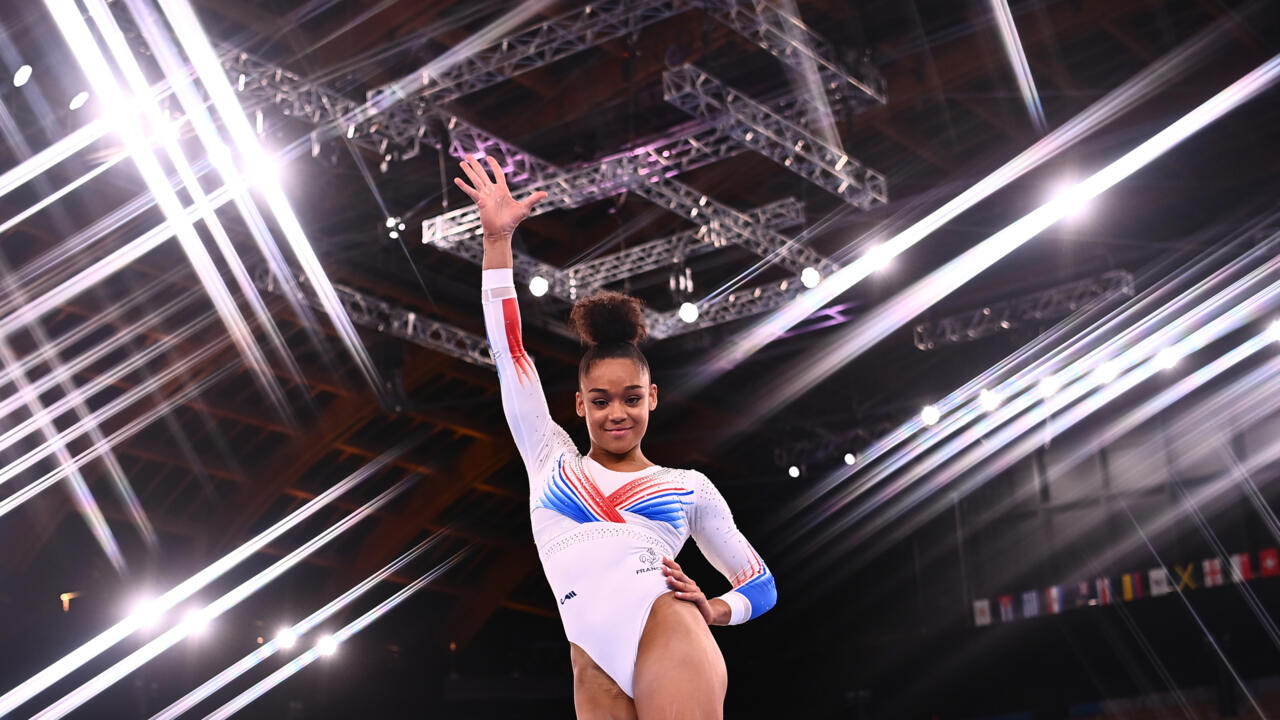 "I'm going to the United States to train," she explains in a video posted on Twitter.

"My project is the 2024 Olympic preparation", adds the 22-year-old gymnast who represents a great hope for a French medal for the Paris Games.

In Houston, she will evolve under the leadership of Cécile and Laurent Landi, the French coaches of Simone Biles, whose career is currently on hiatus after the trying Tokyo Olympics.

After completing a re-athleticization program at Insep, she will resume training in mid-April in her new structure, specifies the French Federation.

She had worked for several years with coach Eric Hagard in Saint-Etienne.

Headliner of French gymnastics, De Jesus Dos Santos had obtained results somewhat below the expectations of her at the Tokyo Olympics last summer.

She took sixth place in the uneven bars final and eleventh in the all-around.