The family of Samuel Paty, a professor murdered in October 2020 by a radicalized individual near his college, in Île-de-France, filed a complaint this Wednesday April 6 with the Paris prosecutor's office against… 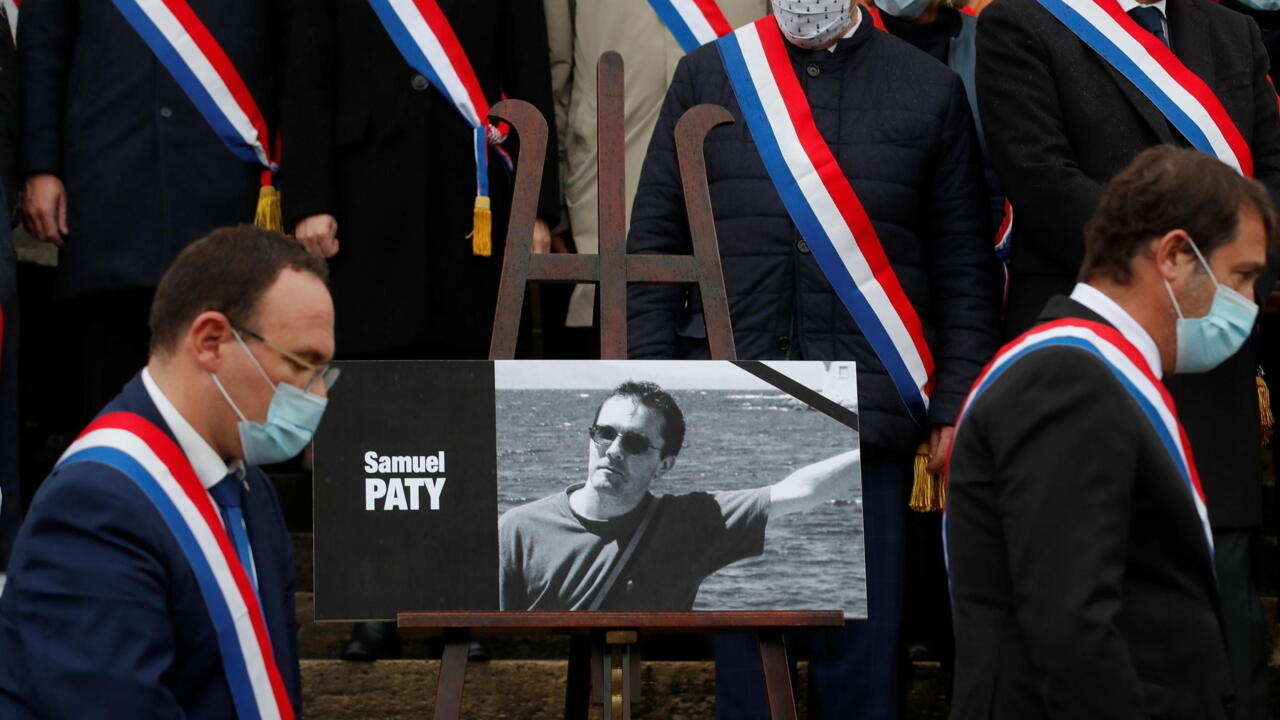 The deputies of the French National Assembly pay tribute, on October 20, 2020, to Samuel Paty.

The family of Samuel Paty, a professor murdered in October 2020 by a radicalized individual near his college, in Île-de-France, filed a complaint this Wednesday, April 6 with the Paris prosecutor's office against the ministries of the Interior and of the National Education for non-assistance to person in danger and non-impediment of crime.

Samuel Paty, professor of history and geography, was stabbed and then beheaded on October 16, 2020, near his college in Conflans-Sainte-Honorine, in the Yvelines, by a Russian refugee of Chechen origin, killed shortly after by the police. .

The 18-year-old man, radicalized, accused him of having shown caricatures of Muhammad in class.

Today, the victim's family is launching proceedings against the Ministries of the Interior and National Education.

The complaint was filed by Virginie Leroy, a lawyer representing the parents and sister of Samuel Paty.

The family of the history teacher denounces a series of failures.

The intelligence services are accused of never having seriously considered the risk of an attack, and the rectorate of Versailles of not having taken protective measures.

For the relatives of the victim, since the agents of the Ministry of the Interior were aware of a level 4 threat, Samuel Paty should have benefited from police protection.

To read also: A year after the assassination of the teacher Samuel Paty, where is the investigation?

The complaint denounces gross negligence: on the part of Yvelines information, the secular referent of the college, the Versailles academy, or even the technical security adviser of the rectorate of Versailles, who remained totally inactive and refused to deploy the mobile security team from the academy to the college, yet called on twice by the principal.

The family, which has remained silent for 18 months since the assassination of Samuel Paty, wants precise answers on the negligence or failures at all levels.

►To re-read: Hundreds of people pay a moving tribute to Samuel Paty (2021)