For the second time, the US Army announces a successful test of a hypersonic missile

The US military announced that it had successfully tested a hypersonic missile for the second time, in an experiment in which the United States seeks to catch up with China and Russia. 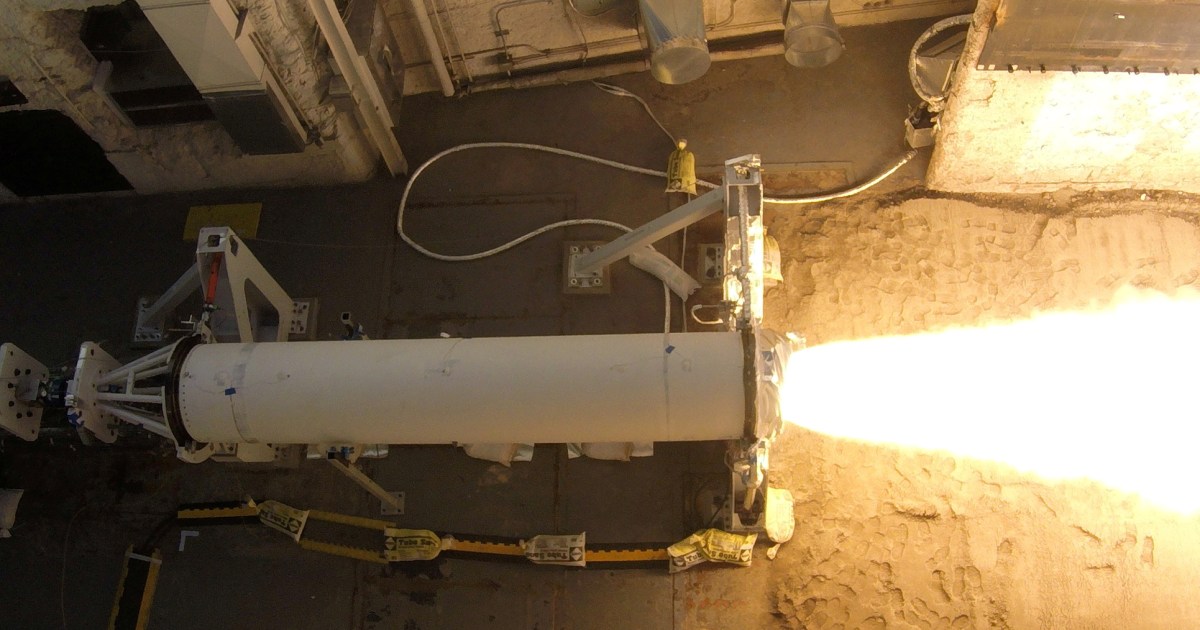 On Tuesday, the US military announced that it had successfully tested a hypersonic missile for the second time, in an experiment in which the United States seeks to catch up with China and Russia, which preceded it in developing this type of missile.

The Defense Advanced Research Projects Agency (DARPA) - the scientific arm of the US military - said in a statement that the missile was launched from an aircraft while traveling a distance of more than 300 nautical miles (550 km) at a speed of 5 times the speed of sound (6100 km / h at least). ), and reached an altitude of about 20 thousand meters.

This is the second experiment conducted by the US military on the "Hawk" missile, which operates with air propulsion, that is, it uses oxygen in the atmosphere to enhance the process of fuel combustion.

According to DARPA, the previous test, which was conducted last September, was carried out on the same type of missile, but the launch process was carried out by a different type of launcher.

According to CNN, the test was conducted in mid-March, but Washington kept it secret to avoid any escalation after the Russian military operation in Ukraine.

Commenting on the launch, Andrew Neudler, Hawk program manager, said, "This test on the Hawk missile from Lockheed Martin has demonstrated the success of a second model that will allow our fighters to choose the best weapon to impose their control on the battlefield." .

In addition to the Hawk missiles, the Pentagon is also developing a hypersonic glider called "Arrow", but the first test of this aircraft was conducted in April 2020 with failure.

Hypersonic missiles are designed to fly at high speeds and at low altitudes, and can also change direction during flight, which makes interception more difficult compared to conventional or even ballistic missiles that follow a predictable linear trajectory and thus more easily intercept.

It is noteworthy that last August, China tested a hypersonic missile that circled the Earth in orbit, before falling on its target, which missed it by only a few kilometers.

Moscow also confirmed last month that its forces used two hypersonic missiles in Ukraine, the first targeting a fuel depot in the south of the country, and the other an underground missile and ammunition depot near Ivano-Frankivsk in the west.

According to the US Congressional Research Service, Russia is the most advanced country in the development of hypersonic missiles, followed by China, which is developing this technology at an accelerating pace, while France, Germany, Australia, India and Japan are working to develop weapons of this type, and Iran, Israel and South Korea are conducting basic research. about this technology.