A new sanction which comes shortly after the discovery of the Boutcha massacre. The Quai d'Orsay has announced that several Russian diplomats are now considered persona non grata on national territory. And for good reason, they are suspected of being spies in the Russian military intelligence service. 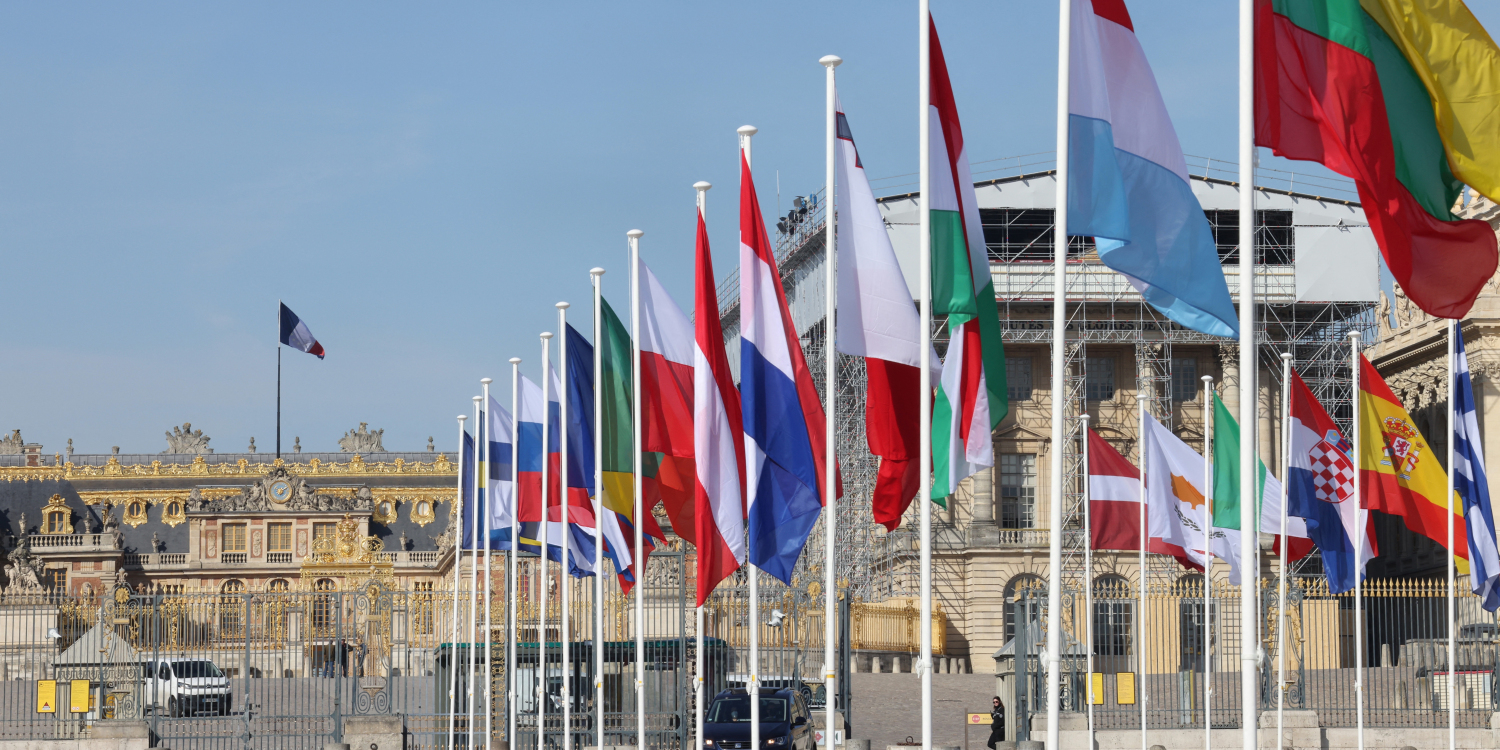 A new sanction which comes shortly after the discovery of the Boutcha massacre.

And for good reason, they are suspected of being spies in the Russian military intelligence service.

France took the decision to expel several dozen Russian diplomats on Wednesday in a new sanction decided in consultation with other European nations.

Who are these diplomats?

And why did Paris take such a decision?

Behind the status of "diplomat" often hide agents of the intelligence services.

And if that can reassure you, France knows it and follows them, monitors them.

So it's not a surprise.

According to our information, some of the diplomats who will be expelled are suspected by France of actually belonging to Russian military intelligence, the GRU.

One of the three Russian intelligence services….

The Gru is particularly known for his involvement in the poisoning of the former double agent Segeï Skripal, in England in 2018.

THE DGSI monitors these agents

How do they operate in the territory?

How do we monitor them?

First of all, most of their missions are secret and sometimes clandestine.

Two things interest them: intelligence on everything concerning our strategic sectors: politics, military, health, new technologies, and then the Russian spies who monitor the activity of Russian nationals present on our territory, mainly in the Paris region, on the Basque coast and in the Nice region.

And so, France mobilizes its counterintelligence service, the DGSI, which monitors Russian agents.

It's a bit of a game of cat and mouse.

But there is no question for the French sleuths to let these agents try to steal industrial or military secrets by turning a blind eye.

Nor is there any question of letting them “dab”, that is the term used by French politicians, industrialists, researchers and even journalists, without doing anything.

Finally, this represents a significant workload for French counterintelligence since, according to our information, nearly 250 Russian agents are carrying out activities on our territory.