Västerbotten best in the country to co-test - see the test car that drove to Stockholm at night for two years: "Expensive but efficient"

Västerbotten has been the best in the country at covid testing during the pandemic. And the residents have also received quick answers to the tests, often within 24 hours. The reason is a test car that every weekday evening during the entire pandemic drove samples to the Stockholm Lab during the night. - We thought it would run for two months but it was two years, says Mattias Norrman logistics coordinator. 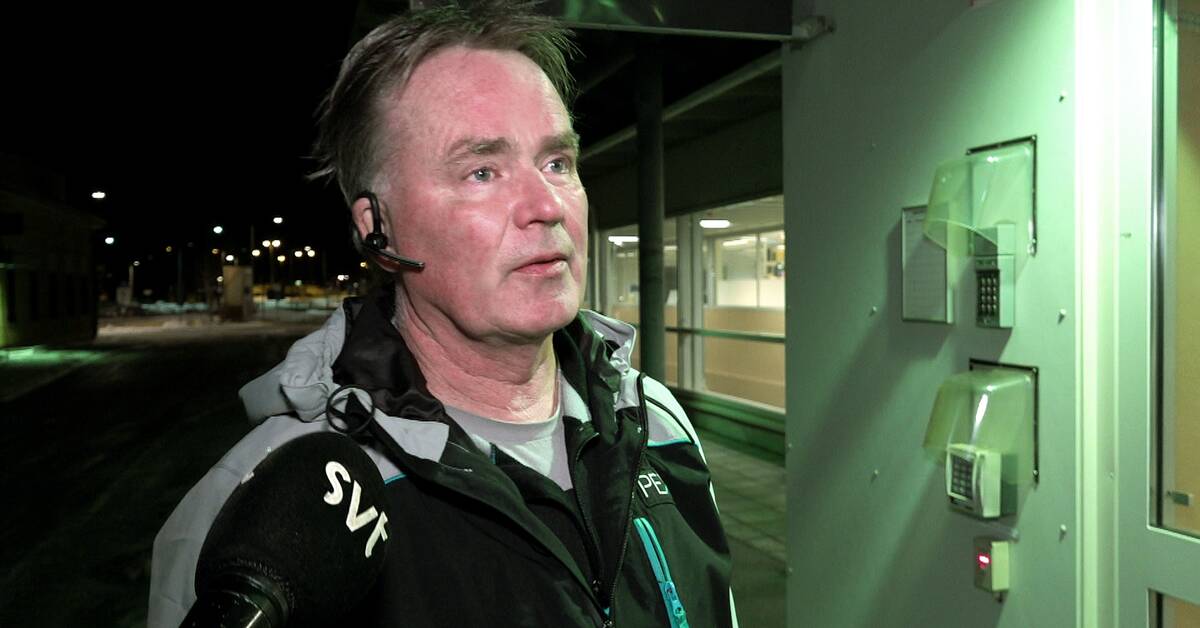 Västerbotten has tested the most people per inhabitant in the whole country from week 20, 2020 to week 52 2021, shows a compilation made by SVT's local newsrooms together with Assignment review.

From the first covid case, the region has invested in infection tracing and in providing quick test results to the public.

The fact that it has been possible to trace infections quickly has been pointed out as a reason why the spread of infection has been comparatively low and that the county at times had rather a mortality rate.

- If you had to wait several days for your test result, there is a risk that more people would have been infected, says Gunilla Persson, infection control doctor in the Västerbotten region.

When the broad sampling of the public started in July 2020, the region's lab capacity was not enough.

The solution to quickly get the samples down to the lab in Stockholm was to drive the samples by car - every weekday.

In 2021, the Västerbotten region earned 234 million on PCR tests.

The reason is that the region has kept costs down for test kits, analysis, infection tracking and administration.

What it has cost has been to drive the samples to Stockholm every weekday night for two years.

- At first it felt like an expensive solution, but in retrospect it has proven to be very effective, given a fair response time for everyone in the county and good infection tracing, says Mattias Norrman, coordinator of logistics in the Västerbotten region.

"Been first outside the lab"

During the day, the samples from the entire county were driven to Umeå by bus freight or Postnord to be packed over in the test car that drove down to Stockholm around midnight.

On the way back, the car has taken new test kits with it.

- Thanks to the fact that we drove at night, we were first on site outside the lab and were able to have the samples analyzed directly, which gave answers often within a day, says Gunilla Persson.

But since the restrictions were removed and the public is no longer recommended for sampling, the number of covid samples has greatly decreased and the agreement with the lab has expired.

See when some of the last covid samples are loaded at midnight and hear why the test car could give the county residents quick test results in the clip.