The prosecutor's police criticism before the verdict on the murder in Årbyskogen 2018: "We have a law book"

An acquittal in Eskilstuna District Court. Information from a witness who claims to be a police informant. New hearings in the Court of Appeal. And now: a prosecutor who criticizes the police. - We have a law book to follow, says chief prosecutor Robert Eriksson. 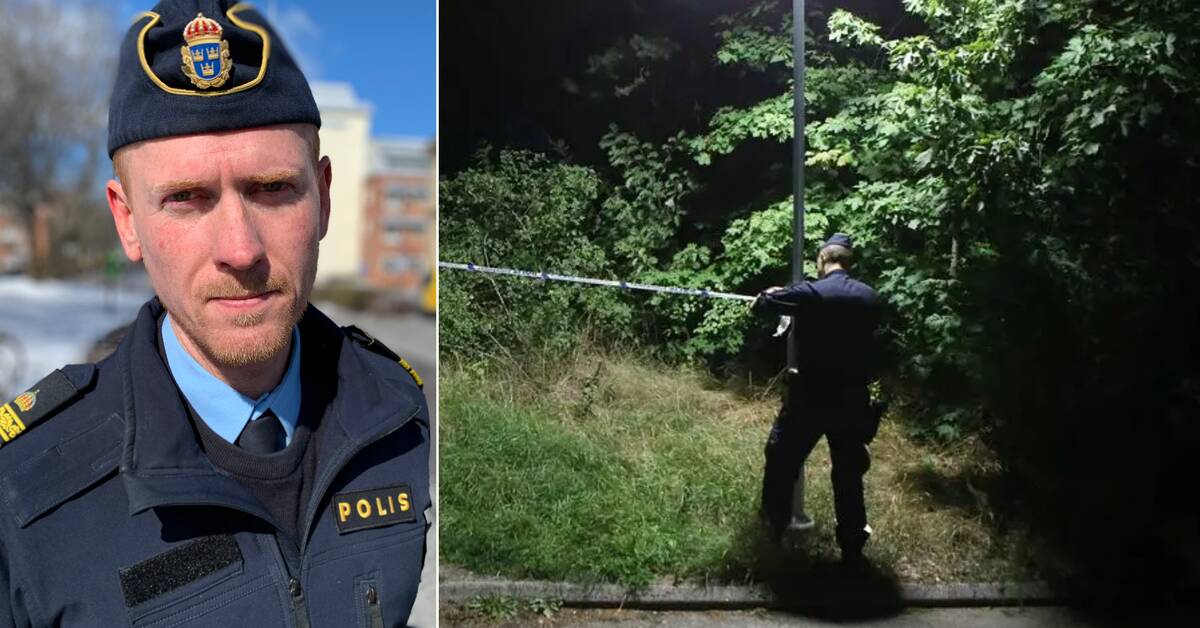 It was at the end of August 2018 that a 41-year-old man was shot to death in Årbyskogen in Eskilstuna.

The murder was described as "a pure execution" by the police.

Both were acquitted in the district court because the court ruled that the evidence did not measure up.

After the verdict, the police continued to work with the investigation and a witness appeared who said that he was aware of the incident after talking to the suspected killer after the incident.

But everything became complicated because the witness said he was a police informant and according to his lawyer, the police must have influenced his testimony.

This has proved difficult for the chief prosecutor Robert Eriksson, who took over the case after his colleague Anna Asklöf.

Criticized the Court of Appeal

The prosecutor believes that there may be information that did not reach him after a preliminary investigation was initiated.

Information that he was not allowed to take part in because the police intelligence service, which handles informants, did not want to tell what had emerged.

But if the police's intelligence activities are secret, then such information is secret, right?

After a preliminary investigation has been initiated, everything must be documented and written down.

During the Court of Appeal hearings, the witness told what he knows about the murder and according to the chief prosecutor, he has expressed that he is sure that the 35-year-old is behind the murder.

- He also said that he would not have told if the victim's mother was not present in the courtroom, says Robert Eriksson.