After five years in the presidency, Emmanuel Macron is running for a new term as France's leader. This time, the election takes place in the shadow of a war that has apparently caused the president's support to skyrocket. 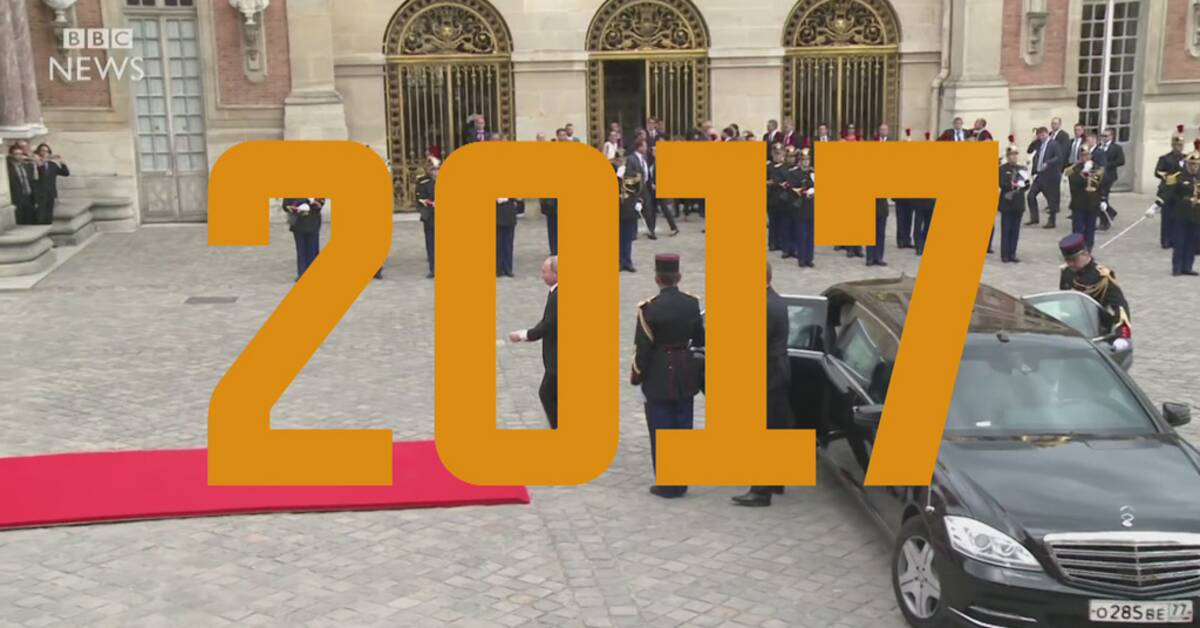 When 39-year-old Emmanuel Macron won the French presidential election in 2017, the mandate began the period of flirtation and pop stars.

He discussed training with Rihanna, assistance with Bono mixed with the usual summits with other world leaders.

But opinion figures soon began to decline and at the end of 2018, the so-called yellow vests' protests against the country's politics began to become a recurring feature in French cities.

Now, ahead of the French presidential election, public opinion figures have swung in Macron's favor again.

At the same time, the president is accused of ignoring debating against his opponents and instead profiling himself as a peacemaker in the war between Russia and Ukraine.

Does Emmanuel Macron want to succeed Angela Merkel as Europe's strong leader and does he win the election by engaging in war instead of politics at home?

Click on the clip to see what Emmanuel Macron's time in power looked like and see more about the French presidential election in the Foreign Office: The winner of the war from 7.30 pm on SVT Play and 10 pm on SVT2.