Victor Orban's victory in Hungary: the promise of new disputes between Brussels and Budapest

"We have won a victory so large that it can even be seen from the Moon." Hungarian nationalist Prime Minister Victor Orban is thus pleased with his victory and that of his par... 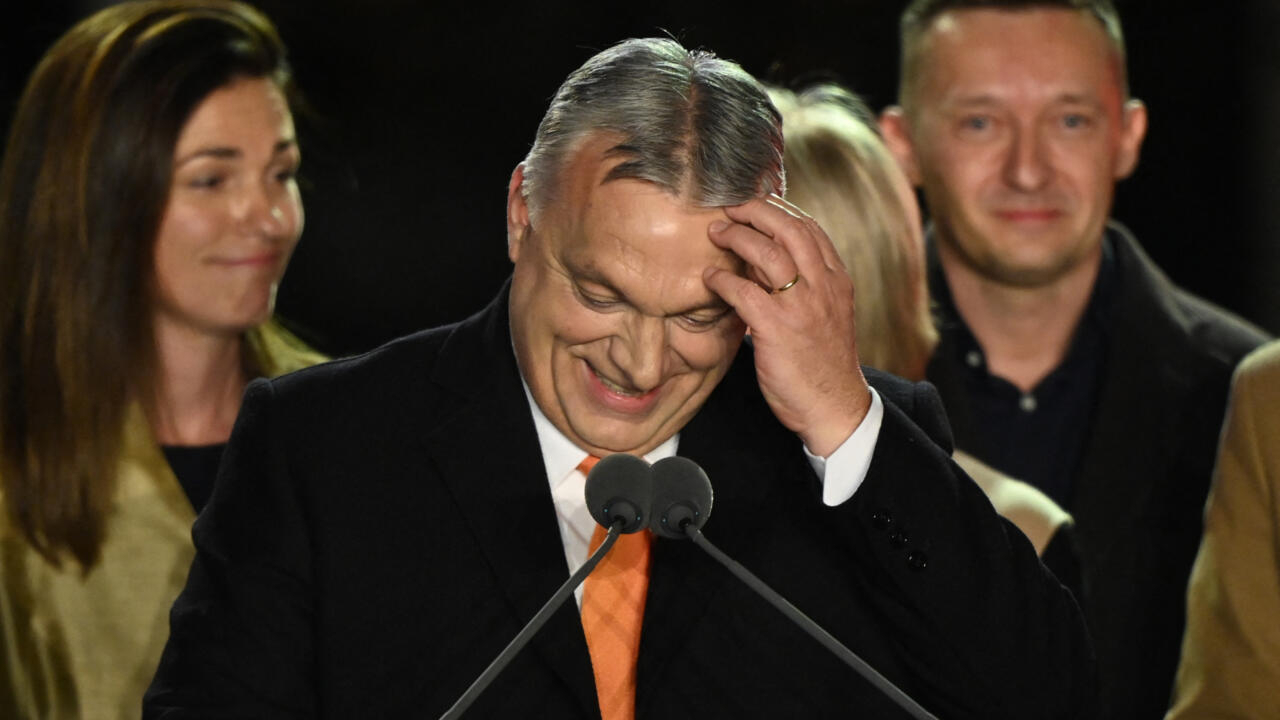 Victor Orban's victory in Hungary: the promise of new disputes between Brussels and Budapest

"We have won a victory so large that it can even be seen from the moon," said nationalist Hungarian Prime Minister Victor Orban.

Hungarian nationalist Prime Minister Victor Orban is thus pleased with his victory and that of his Fidesz party in the legislative elections in Hungary.

We know that relations between Hungary and the European Union are very difficult.

What future for Hungary within the EU?

Proof of this is that in his victory speech, Viktor Orban cited “

” in the list of opponents he had to face during the campaign.

First point of contention between Budapest and Brussels: the proximity of the nationalist leader to Russia.

Since the beginning of the war in Ukraine, the Hungarian Prime Minister has indeed been walking on a thread.

On the one hand it condemns the Russian invasion and supports European sanctions, on the other it refuses to allow arms intended for kyiv to pass through its territory and remains firmly opposed to any ban on the import of Russian gas and oil.

For sanctions, the Twenty-Seven must agree.

And Vladimir Putin is well aware of this.

At a time when the EU will debate new sanctions against Moscow after the discovery of the alleged massacre of civilians by the Russian army, the Russian president congratulated his friend Viktor Orban for his victory.

Finally, the democratic backsliding observed in recent years in Hungary and which clashes head-on with European values ​​could intensify after such a broad victory.

This is what we fear in Brussels in areas as diverse as the control of the media, the independence of justice or the rights of LGBTQ+ minorities.

Recently, the European Union has set up a mechanism which makes the payment of European funds conditional on respect for the rule of law.

There is no doubt that we should soon talk about its application against Hungary.