At the end of a term marked by huge pro-democracy protests and isolation of the city from the rest of the world to protect itself from Covid-19, Hong Kong leader Carrie Lam announced,… 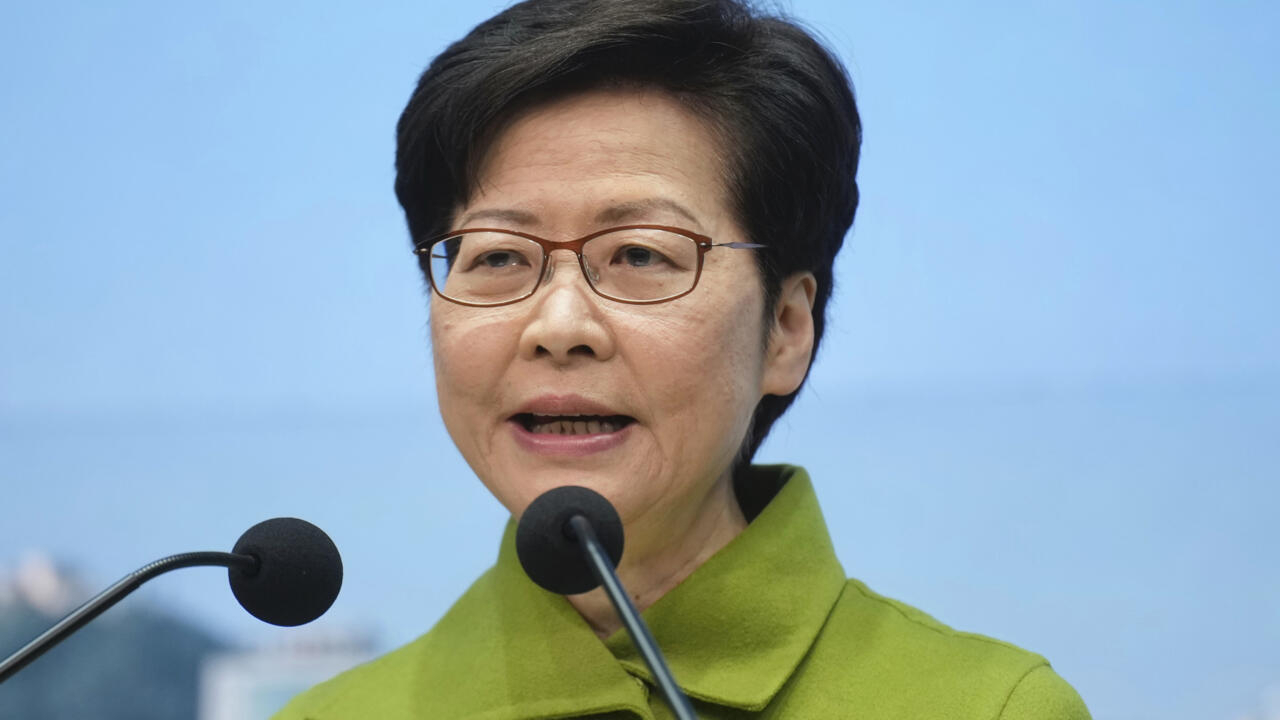 No new mandate for Carrie Lam.

Hong Kong's chief executive announced Monday (April 4) that she would step down in June, when the city's pro-Beijing political elite appoints a new leader in May.

"I will complete my five-year term as chief executive on June 30 and officially end my 42-year career in government," Carrie Lam told reporters.

The leader assured that the leaders of Beijing, whom she warned of her intentions in March 2021, "understood and respected" her choice.

"I have to put my family members first, and they feel it's time for me to go home," she said.

After a career as a civil servant, Carrie Lam became, in 2017, the first woman to lead Hong Kong.

His tenure has been particularly eventful.

Huge pro-democracy protests in 2019 led to a rigorous takeover of the city by the Chinese central government.

Then Hong Kong draconianly isolated itself from the rest of the world for two years to protect itself from Covid-19, before the arrival of the highly contagious Omicron variant completely overwhelmed the territory's health system.

The post of Chief Executive does not result from a direct election, which was one of the main demands of the Democratic camp, now silenced.

It is a committee of 1,500 people, all loyal to the Chinese regime, which appoints the leader.

The predictions for who will be the next leader of the territory of 7.5 million inhabitants, the world's third largest financial center, are uncertain.

The new chief executive will be chosen on May 8, but for the time being, no realistic candidate has emerged.

Hong Kong's current number two, John Lee, a former security service, has been touted by the local press as a likely candidate.

Carrie Lam said on Monday that she had not yet received any resignations from ministers, a necessary step for any member of the government before entering the campaign.

The outgoing leader also thanked Beijing for its support and trust, recalling that her term had been marked by "unprecedented pressure" with the 2019 protests and the Covid-19 pandemic.