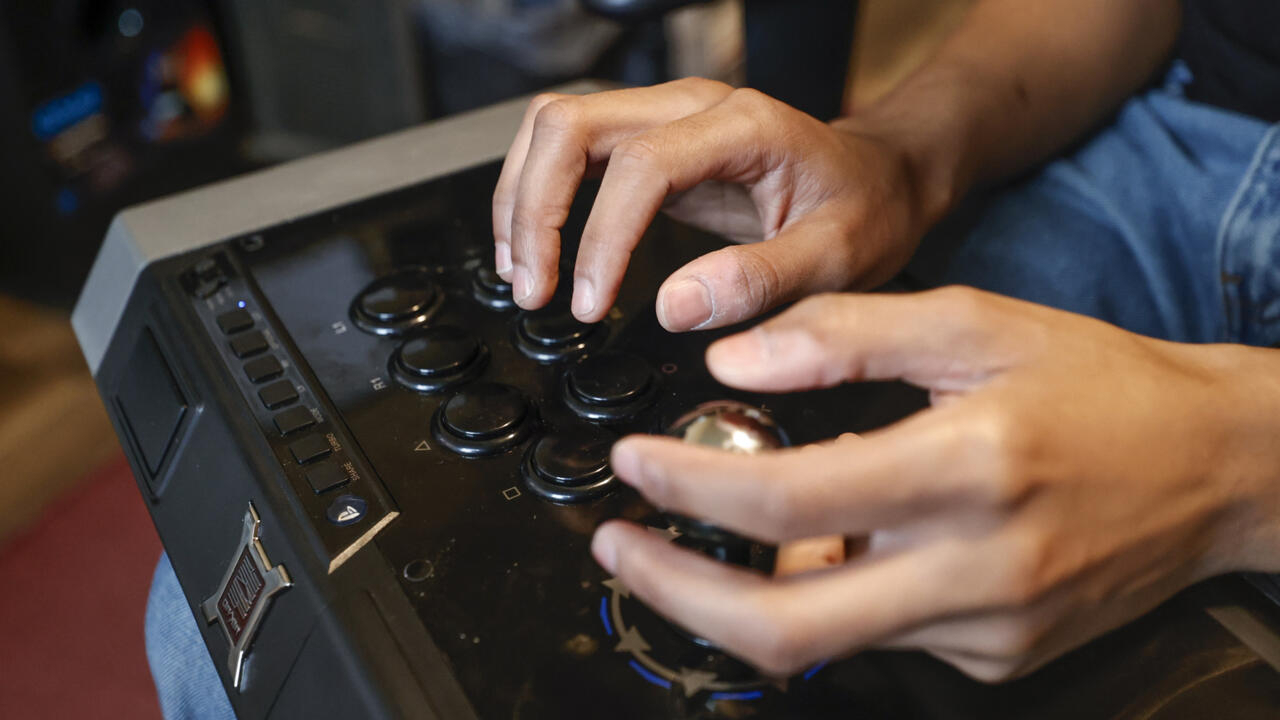 "Accessibility must be part of the DNA of each employee of our company", assures David Tisserand, in charge of these subjects at Ubisoft.

The objective of the French giant, which has around 19,000 employees worldwide, is to "ensure that everyone assumes their responsibilities and understands that this is part of their mission", insists Mr. Tisserand.

According to Microsoft estimates, 400 million players have a disability, or nearly 15% of video game players worldwide.

Long neglected by the industry, the question of accessibility is now put forward by major studios, publishers and manufacturers, who justify this interest on ethical and financial grounds.

Specialized sites and organizations have multiplied.

Since 2021, the Video Game Accessibility Awards have rewarded the titles best suited to players with disabilities.

The second edition, which took place in mid-March, notably dedicated the racing simulation Forza Horizon 5, developed by Playground Games, the first game in history to offer support in American and British sign language.

"The situation has improved a lot from what it was for decades because games can now be rectified with updates," said Chris Robinson, a gamer from Chicago, Illinois, who was deaf from birth. , who hosts the DeafGamersTV channel on Twitch.

Recent games like The Last of Us Part II (Naughty Dog), Marvel's Guardians of the Galaxy (Eidos-Montréal) or Far Cry 6 (Ubisoft) have been acclaimed by the community of video game players with disabilities for their plethora visual or sound parameters.

On the accessories side, Microsoft released in 2018 a controller for the Xbox designed for players with motor disabilities who can modulate the controls and connect external peripherals developed by third-party manufacturers, such as that of the Swiss company Logitech.

Despite these advances, too many games continue to have "tiny subtitles that either can't be adjusted and the background can't be changed or don't provide visual cues to help players. deaf", regrets Chris Robinson.

A sentiment shared by Soleil Wheeler, another deaf player, who has hundreds of thousands of followers on social networks, where he uses the pseudonym Ewok and broadcasts his games of "battle royales" Fortnite and Apex Legends.

“The other challenge is being able to communicate with teammates who can hear,” adds the 16-year-old, who dreams of seeing a feature appear that automatically generates subtitles to follow oral conversations between players.

For gamers with motor impairments, cost remains one of the main barriers.

The Xbox adapted controller costs 100 dollars (90 euros) to which must be added the price of switches, buttons or external joysticks, often made to measure.

Moreover, Nintendo and Sony, Microsoft's two main competitors on the console market, do not currently offer an accessory equivalent to the Xbox interface.

"Sony has put a lot of effort into the accessibility of games, but this is aimed more at sensory disabilities than motor disabilities", notes David Combarieu, founder of the Var-based start-up Hitclic, which offers solutions adapted to players with reduced mobility.

"They even complicated our life with the PS5, which has compatibility problems with previous generations" of consoles, adds Mr. Combarieu, whose son-in-law, Théo Jordan, is a quadriplegic.

Many players with disabilities express the wish to be more involved in the game creation process.

"For developers, the ideal is to have direct feedback rather than doing research in their corner and trying to guess" the needs, explains Carlos Vasquez, alias Rattlehead, a blind "gamer" from Houston (Texas). ) fan of fighting games.

A very high-level Mortal Kombat player, Mr. Vasquez, who can only be identified by sound, was contacted a few years ago by NethermRealm Studios, which is developing the franchise.

On his recommendation, the studio added sound cues to help blind players distinguish certain objects with which they can interact.

Streaming platforms have helped normalize disability within the gaming community.

On forums and social networks, however, aggressive or insulting comments are legion, often made by an uninformed public.

"I know that there will always be + trolls + and + haters +" (Internet users who are followers of systematic criticism or even harassment), says Ewok.

"But I don't let them ruin my life and I prefer to choose my fights wisely."