Prince Hamza of Jordan has relinquished the title of prince, according to an official statement. In April 2021 Hamza reported that he was under house arrest. On... 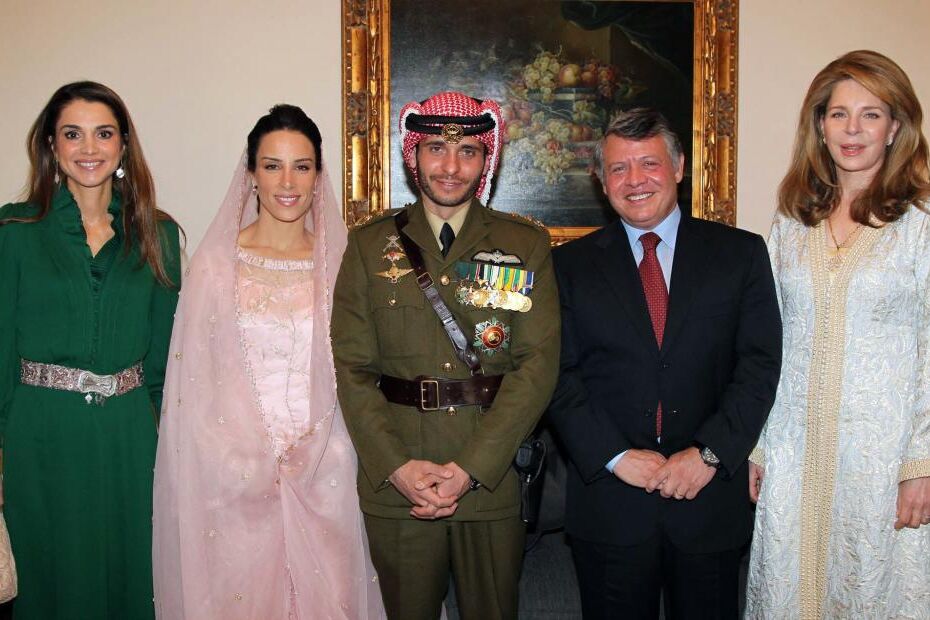 has relinquished the title of prince, according to an official statement.

Hamza reported that he was under house arrest

In a video broadcast to the BBC, the prince claimed that the army chief of staff went to his house and told him that "he was not allowed to leave it".

The Jordanian government accused Prince Hamza of being behind a

"conspiracy" to destabilize the country's security.

degradation of governance, corruption and incompetence"

of his country's authorities over the past 20 years.

The crisis ended with a letter published by Hamza through the royal house:

"I will remain loyal

to the heritage of my ancestors

, to His Majesty [King Abdullah II], as well as to his crown prince, and

I will make myself available to help and support them."

In 1999, Abdullah inherited the throne on the condition

- the product of the late monarch's relationship with his fourth and last wife, Noor - be next in line.

In 2004, Abdullah snatched the crown promised to his stepbrother

from him so that his own eldest son, named after his grandfather, inherited it.