Passed below 10% in the polls, the far-right candidate Eric Zemmour called on Saturday in Marseille the voters of the Republicans, whom he considers "betrayed", to vote for him rather than Valérie... 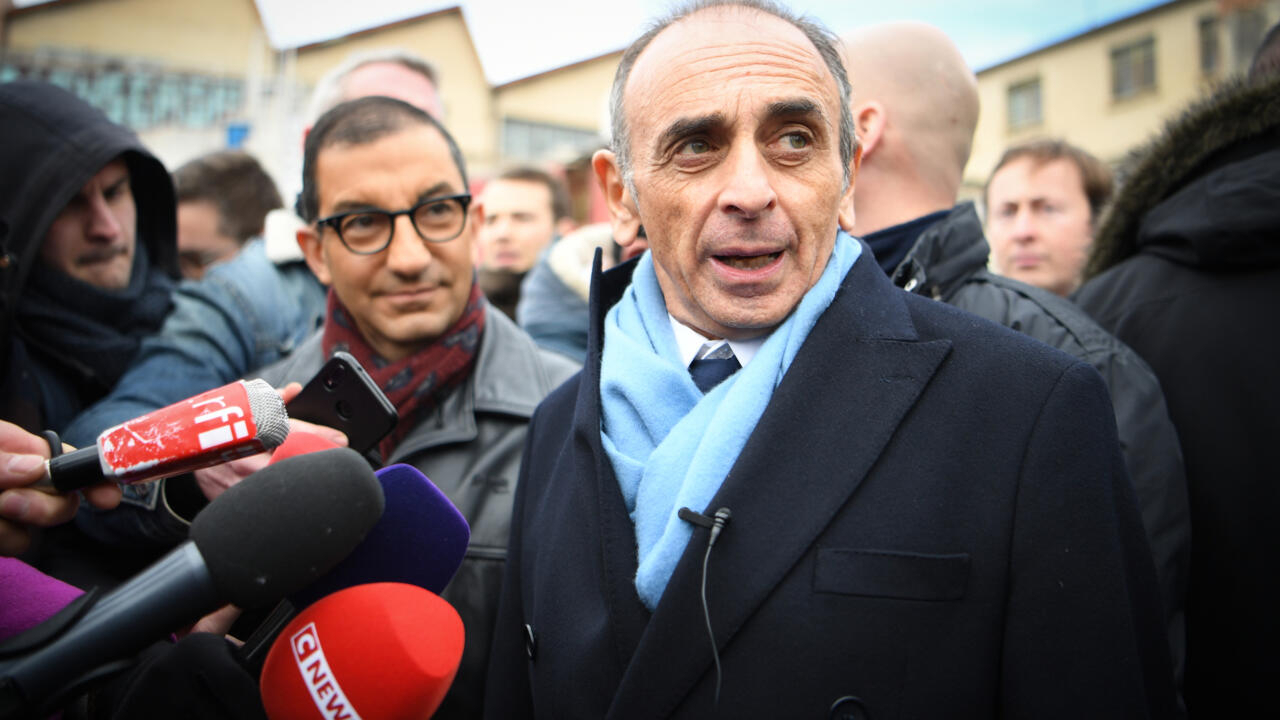 "Republican voters have been betrayed for a very long time. We saw it again in the last regional elections and it will continue, during the first round of the presidential election. I tell them, Republican voters, don't get the wrong vote", a- he repeated in front of journalists.

"By voting for Valérie Pécresse, they will vote Emmanuel Macron", he added, taking up one of his favorite angles of attack against the LR candidate.

Valérie Pécresse, who came to Marseille on Thursday and Friday, attacked both the "imposture" of the macronie who "totally spared the extremes" to ensure, according to her, the re-election of Emmanuel Macron, and to the "demagogy" of far-right candidate Marine Le Pen.

She had discreetly gone to the northern districts of the city, not far from deal points, on Thursday evening.

Eric Zemmour was speaking at the end of a brisk visit to a wild flea market in the 15th arrondissement of Marseille, in the popular northern districts of the city, which he wanted to oppose to a market traditional where he had gone before to Plan-de-Cuques, a pretty little village north of Marseille.

For him, this market, where the "biffins" (Editor's note: ragpickers in its popular sense) are often undocumented and the poorest migrants from Marseille, illustrates "the great replacement", a conspiratorial concept which denounces an alleged substitution of white European and Christian populations by immigrants of color.

Using very violent terms, he felt that it was necessary to "clean it up physically, clean up these people who are doing all this trafficking, send them back where they come from, because most of them are illegals" and "send them back to their homes ".

Asked whether he used the term "Kärcher" used by ex-president Nicolas Sarkozy and taken up by Valérie Pécresse, he replied: it takes "more than Kärcher".