The New York Stock Exchange opened higher on Friday, enthusiastic after good employment figures in the United States, which testify to the health of the American economy, little affected, for the moment, p... 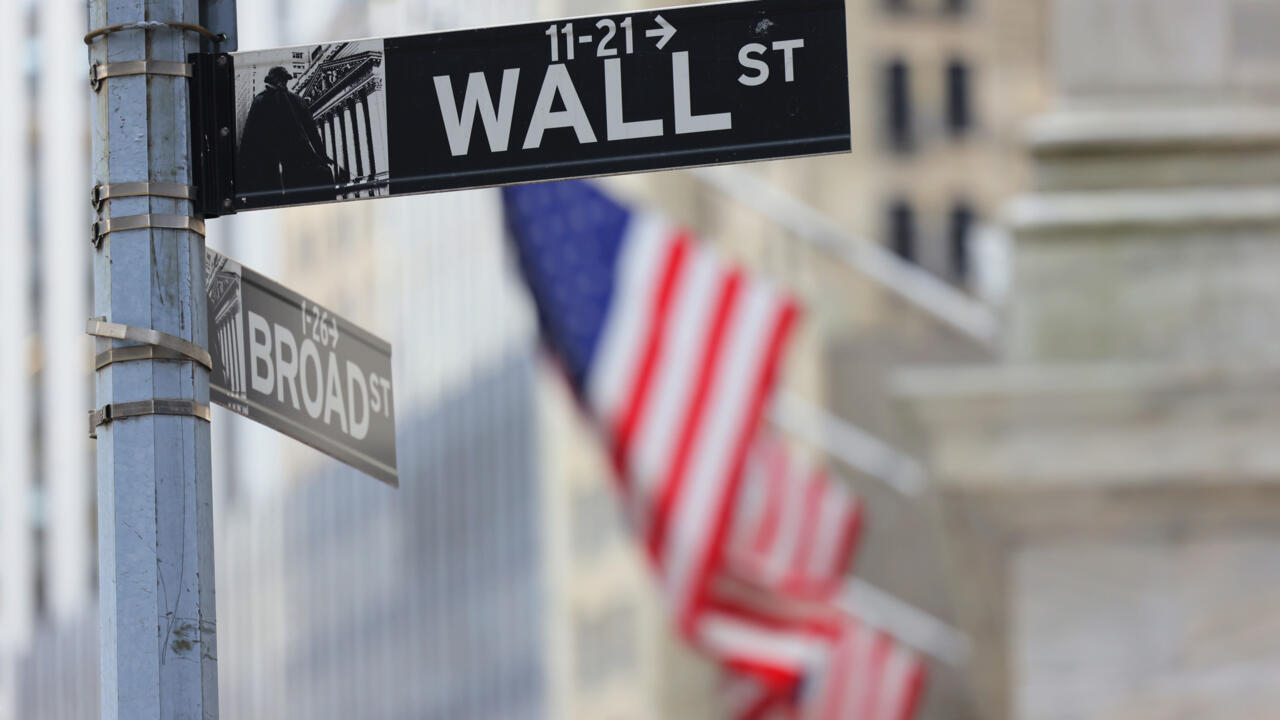 The opening was well oriented by the monthly report on employment, which reported 431,000 job creations in March.

Although the figure is below expectations (490,000), it was nevertheless welcomed in the general context of uncertainty that the American economy experienced in March, with the war in Ukraine and the start of monetary tightening by the Central Bank. US (Fed).

The revision of creations for the months of January and February, with nearly 100,000 net more jobs in total (95,000) "did more than compensate for the gap" between the March figure and the forecasts, commented, in a note, Chris Low of FHN Financial.

Investors also noted the sharper than expected decline in the unemployment rate to 3.6% (against 3.8% in February), almost its level of February 2020 (3.5%), before the start of the pandemic. of Covid-19.

“It does not appear that the geopolitical uncertainty has had a significant impact” on employment in the United States, estimated Angelo Kourkafas, of Edward Jones.

"All of this supports the Fed's position to accelerate monetary policy normalization with further rate hikes and bolsters the likelihood of a half-point hike at the next meeting."

Operators now assess the probability of a half-point increase at 75%, which would be the first of this magnitude since 2000, after the next meeting of the monetary policy committee, on May 4.

Only a month ago, this probability was considered nil.

In the wake of the report, US rates jumped, with the yield on ten-year US government bonds standing at 2.44%, down from 2.33% the previous day.

The yield curve (graph that connects the rates of all maturities from short to long) was a little more dislocated, the 2-year yield frankly passing above that of 10 years, before falling back.

The 2-, 3-, 5- and 7-year rates have now all risen, some briefly, above the 10-year benchmark yield, indicating an inversion of the curve, a phenomenon considered by many economists and investors as a harbinger of a recession in the months to come.

Angelo Kourkafas recalled that, according to historical precedents, a recession only occurs, on average, 16 months after an inversion.

“A lot can happen in the next two years,” he argued.

"So yes, it's a warning, but it doesn't mark the start of a bad cycle."

The fall in bond prices (the price moves in the opposite direction to interest rates) continued a trend that began at the start of the year and which saw the bond market experience its strongest quarterly decline since 1980.

Listed, GameStop took advantage (+5.93% to 176.46 dollars) of the proposal, which will be submitted to the general meeting, to divide its action, even if the chain of video game stores did not communicate of how much.

Chinese shares listed on Wall Street were on display Friday, helped by information from the Bloomberg agency that Chinese authorities are considering giving access to the accounts of these companies to foreign auditors.

The American market regulator, the SEC, which relies on a law passed in Congress, has warned these companies that in the event of refusal of certification by an approved firm, they could be delisted as early as 2024.