Two 12-year-old boys die in shootings in the US, one of them after the shooting of a schoolmate

A 12-year-old student has died in hospital after being shot by a classmate his own age at a South Carolina high school. 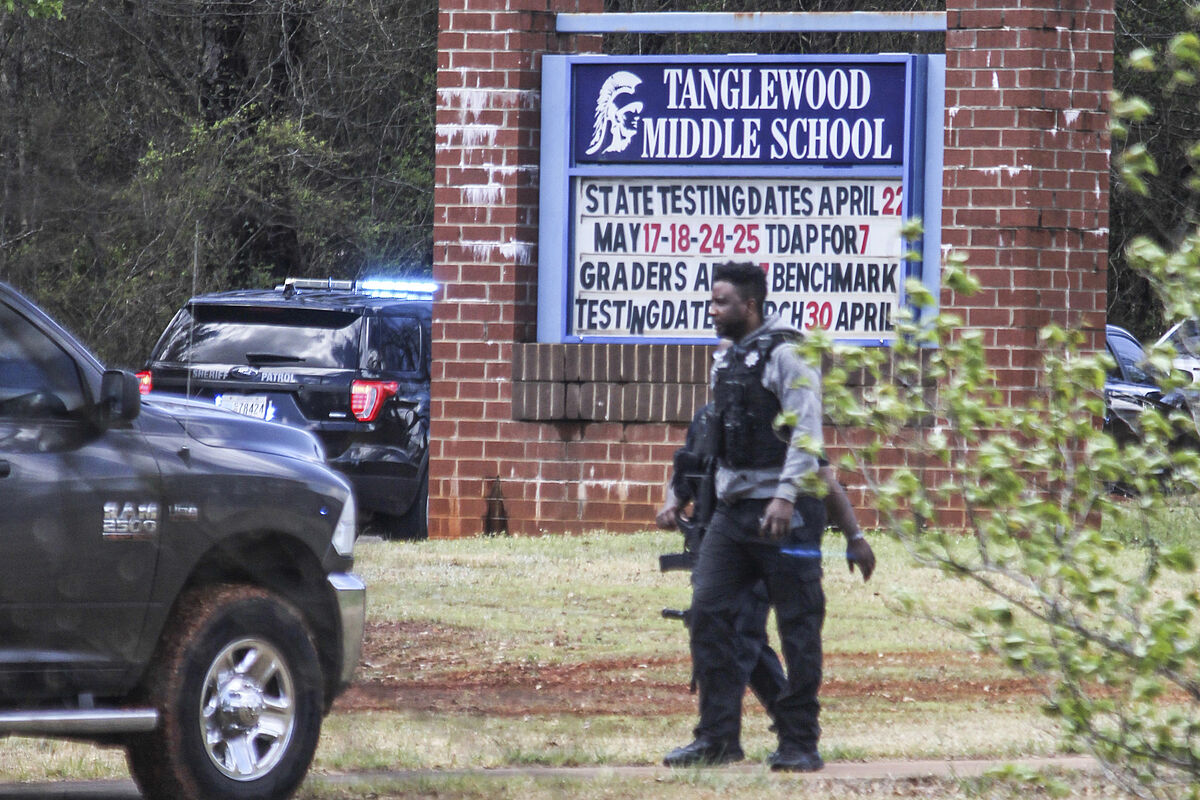 High School resource officer called for emergency support after a student was shot at least once, the

said in a statement. and as CBS News has collected.

The incident occurred inside the school, near the front of the building, police officer

The victim has been taken to hospital and later died.

No other students have been injured in the incident and the suspect has been taken into custody, the

"My heart breaks for this young man's family and my prayers are with them tonight," Lewis said in a statement.

"Furthermore, I will pray for the other young man who pulled the trigger and for his family. I cannot understand what would cause someone to do this to another human being," he added.

Thus, the Police have detailed that the students "knew each other", but have not provided more details.

"We don't really know the details of why it happened and why so many young people are turning to violence, especially with guns," Lewis said.

The suspect fled the school after the shooting and was taken into custody about an hour later after police found him hiding under a cover in a residence.

The suspect will be transferred to the

, police have said, underscoring the rise in gun violence in the US megacity. .

"In the passenger seat was a 12-year-old boy who was shot multiple times. He died on the spot,"

neighborhood when shots were fired shortly before 8 p.m. local time.

Police have not confirmed whether the victims had been attacked or hit by stray bullets.

War in Ukraine "Putin must go": the unexpected phrase from Biden's speech that not even the White House anticipated