The 20-year-old's defender about the murder verdict at Notviken: "We will appeal"

Lawyer Viktor Banke, who defended the 20-year-old who was sentenced to 14 years in prison for the murder at Notviken, will appeal the murder sentence. 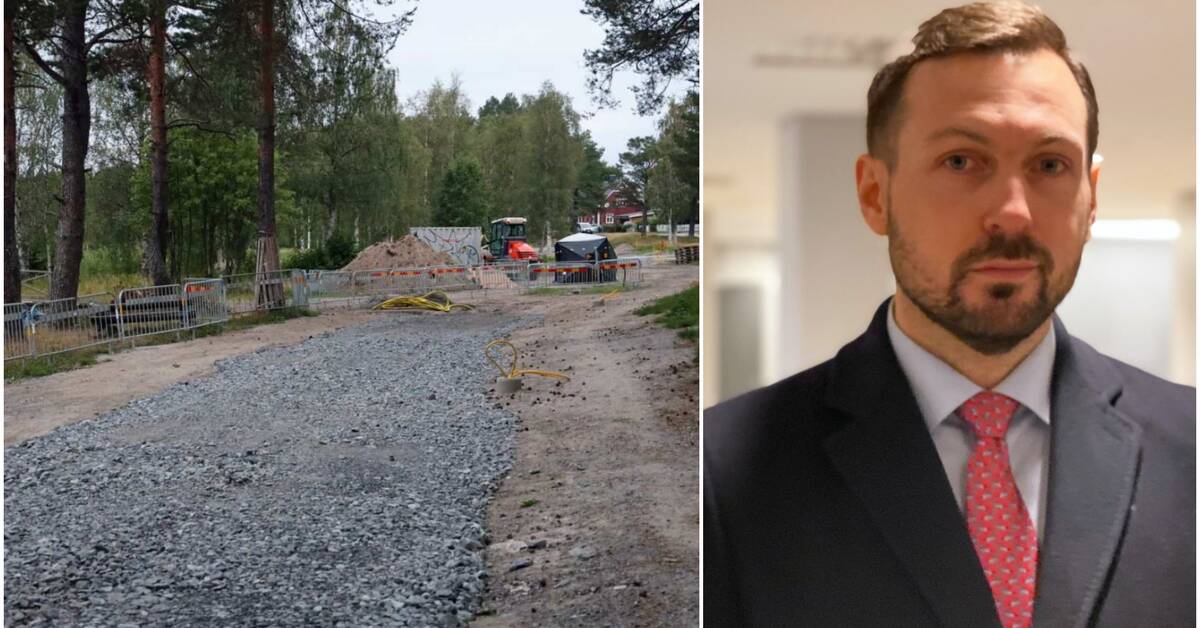 In the trial of the murder in Notviken, where a 25-year-old woman was shot to death, the prosecution has had three important witnesses to convict the 20-year-old suspect of the act.

The most important witness is the so-called key witness who has pointed out the 20-year-old as a shooter.

However, the man's defense counsel has stated on several occasions during the trial that the key witness is lying and that it is not possible to rest a conviction on the witness' information.

He also mentioned during his plea that alternative perpetrators are not excluded.

The 20-year-old's defender, Viktor Banke, is not surprised that the district court convicted his client of murder.

This considering that he remained in custody with full restrictions after the main hearings.

- But I do not share the conclusion at all that there is sufficient evidence to convict him of murder, Banke says.

The 19-year-old and the driver's defender will also appeal the verdict.

Hear the defender comment on the murder verdict further in the video above.