The Professional Football League (LFP) announced on Friday that it had signed a “firm investment commitment agreement” with the CVC fund for the creation, in the off-season, of a commercial subsidiary… 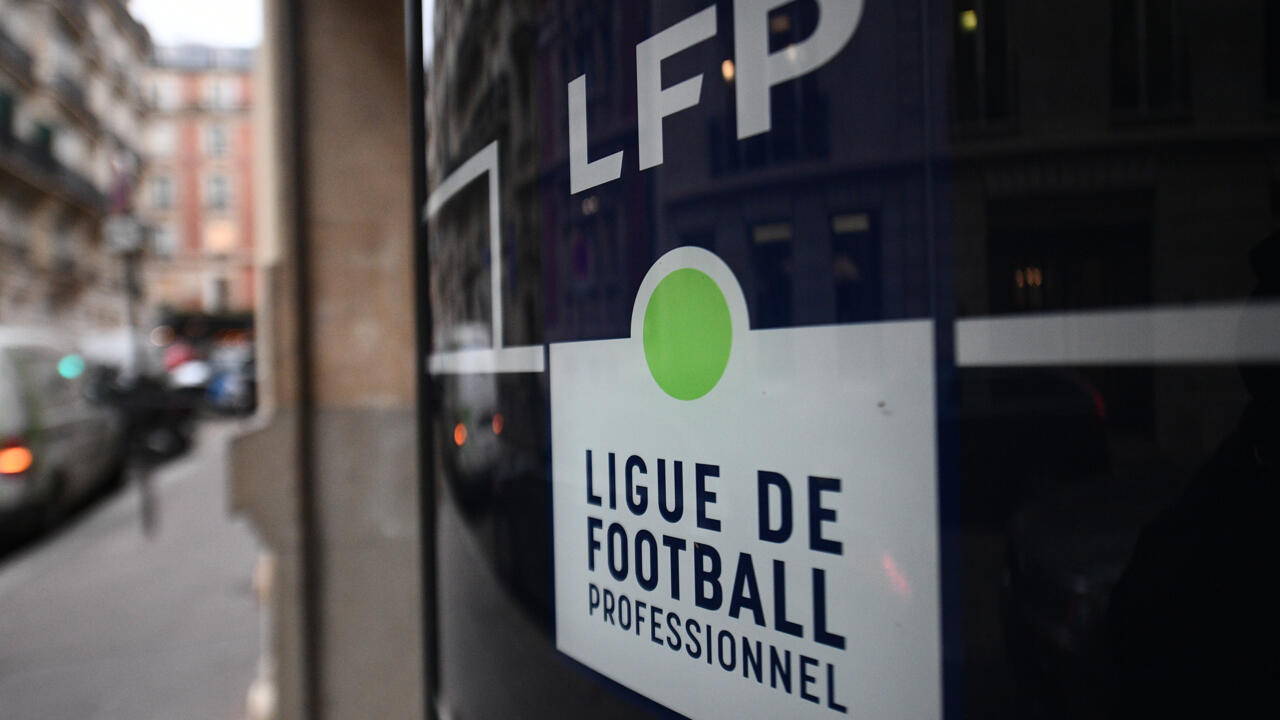 The General Assembly of the LFP, bringing together professional clubs and football families (coaches, players, referees, etc.) "unanimously approved the creation of the commercial subsidiary and the firm investment commitment by CVC (...) intended to support the development of the entire ecosystem of French football", explains the League in a press release.

"The completion of the operation should take place by the end of July 2022", before the start of the 2022/23 season of the French Ligue 1 and Ligue 2 Championship, she continues.

Considered vital by the clubs, severely affected by the health crisis and that of TV rights, the creation of a commercial company will allow the teams to receive a windfall of welcome fresh money, in return for a participation by CVC up to 13 % of the capital of this new structure, responsible in particular for better promoting the audiovisual rights of French football.

The Ligue 1 and Ligue 2 clubs had agreed in recent days on the distribution of this windfall: Paris SG will receive the largest share (200 million euros), ahead of Marseille and Lyon who will receive 90 M EUR each.

“Another part (of the investment) will be intended for amateur football, the repayment of the PGE (loan guaranteed by the State) contracted by the LFP in 2020, the constitution of a reserve fund and the initiation of the commercial subsidiary in order to give it the means of its ambitions", explains the LFP.

The creation of the commercial subsidiary was made possible by the vote in Parliament of the sports law on February 24, providing a legislative framework adapted to its project.

Based in Luxembourg, CVC Capital Partners is one of the most active investment funds in recent years in a sports world constantly looking for investors.

Along with announced forays into Spain's La Liga and Italy's Serie A, the company has pumped €400m into the Six Nations Rugby Championship, having held the majority stake in the Formula 1 championship from 2006 to 2016.