As the gas battle becomes reality between Vladimir Putin and the European Union, the 27 seek an alternative. For France, this could involve a floating LNG terminal, a large ship capable of storing several billion m3 of gas. 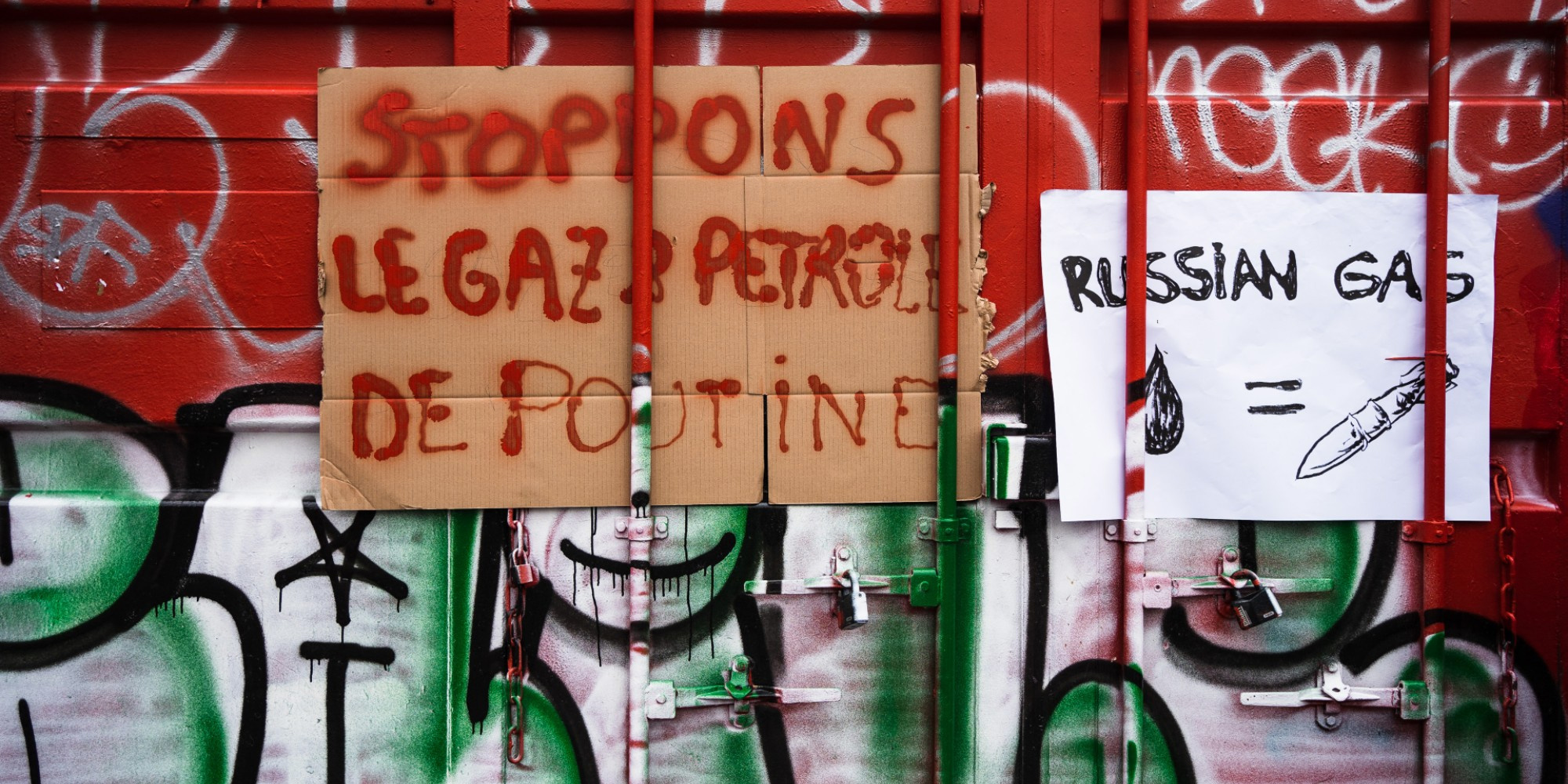 As the gas battle becomes reality between Vladimir Putin and the European Union, the 27 seek an alternative.

For France, this could involve a floating LNG terminal, a large ship capable of storing several billion m3 of gas.

The gas battle escalates between Vladimir Putin and the European Union against the backdrop of the Ukrainian invasion.

So to reduce their dependence on this Russian product, the 27 are thinking about alternatives.

In France, one of the solutions could come from floating LNG terminals, a sort of large ship capable of bringing liquid gas back to its gaseous state and injecting it into the network.

A giant capable of storing 5 billion m3 of gas

A solution that would make it possible to compensate for a large part of the gas coming from the lands governed by Vladimir Putin: while the capacity of a single floating LNG terminal is around 5 billion m3 of gas, our Russian imports amount to 8 billion of m3.

There are only around forty vessels of this type in the world, two of which are owned by TotalEnergie.

The French giant Engie is therefore in discussion with the latter to send one to the port of Le Havre and connect it to the tricolor network.

Will European countries have to pay for Russian gas in rubles?

About a year of work

But the operation is not easy since major work has to be done in the port of Le Havre in order to accommodate the 300-meter-long mastodon.

"We must build a sufficiently long and solid pier" confirms at the microphone of Europe 1 an expert in the gas sector.

The latter also estimates the duration of these developments at two years, in particular the connection of the boat to the onshore gas network.

At the same time, France intends to boost the production capacity of the four onshore LNG terminals, in particular that of Fos-Cavaou in the Bouches-du-Rhône, which will increase its production by 17% this year.