[LIVE] War in Ukraine: the President of the European Parliament goes to kyiv

&nbsp;On the 37th day of the invasion of Ukraine by Russia, this Friday, April 1, follow our latest information live. 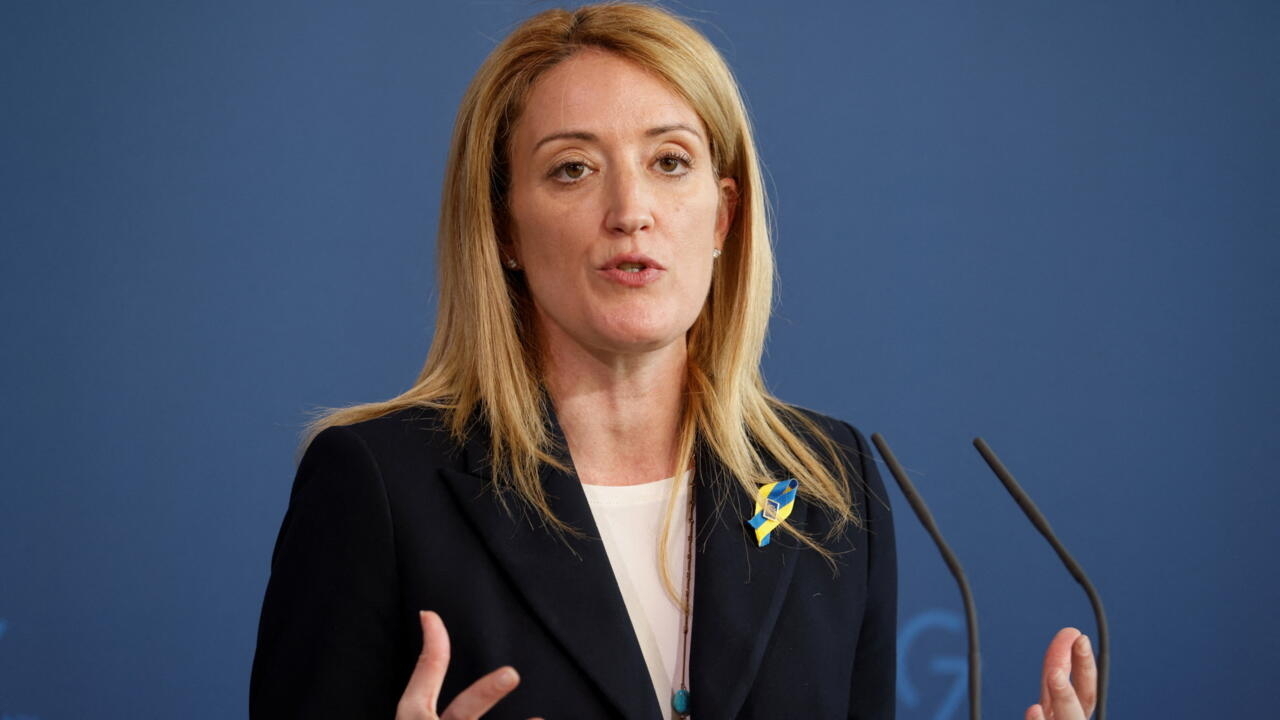 [LIVE] War in Ukraine: the President of the European Parliament goes to kyiv

Roberta Metsola will be the first leader of a European institution to visit the Ukrainian capital since the start of the Russian invasion.

On the 37th day of the invasion of Ukraine by Russia, this Friday, April 1, follow our latest information live.

► The Ukrainian government is still trying

to organize evacuations from Mariupol

, a strategic port in south-eastern Ukraine on the Sea of ​​Azov, besieged and shelled relentlessly since the end of February by Russian forces and where 160 000 civilians would still be stranded.

►Russian-Ukrainian talks will resume on April 1.

Moscow said on Wednesday that it saw nothing "promising"

in these negotiations, after having nevertheless qualified them the day before as "significant" and having pledged to "radically" reduce its military activity in the regions of Kiev and Chernihiv.

► Russian forces "are not withdrawing, but are repositioning" in Ukraine and

said Thursday the Secretary General of the Alliance Jens Stoltenberg.

According to him, Russia "is trying to strengthen its offensive on the Donbass region" and "maintains pressure on kyiv and other cities".

12:01 a.m.: The President of the European Parliament travels to Kyiv

Roberta Metsola, the Maltese President of the European Parliament, said Thursday evening on Twitter that she was “

on her way to Kiev

I'm on my way to Kyiv

“, she simply wrote in English and Ukrainian, with a Ukrainian flag and a hashtag of support for the invaded country, and a photo where we see her bundled up in a jacket in front of what appears to be a train car.

Ms Metsola, elected President of the European Parliament on January 18, did not add details.

Arriving at her destination, she would be the first leader of a European institution to visit the Ukrainian capital since the beginning of the Russian invasion.

Before her, three Polish, Czech and Slovenian Prime Ministers had already traveled to kyiv on March 15 to show their solidarity with Ukraine.

Russia has announced that it will ban European leaders and the majority of MEPs from entering its territory in response to punitive measures targeting Moscow.

Russian diplomacy has not published the list of people targeted, but said it had informed the European representation in Moscow of this measure.