US opens oil reserves: "Do not be influenced by a dictator"

The United States opens the oil reserve and releases one million barrels per day for the next six months. The largest release of oil reserves in history is an attempt by the White House to bring down the price of petrol, which this year has reached record levels. - This is a bridging measure during wartime to increase the oil supply until production increases later this year, said President Joe Biden during a press conference. 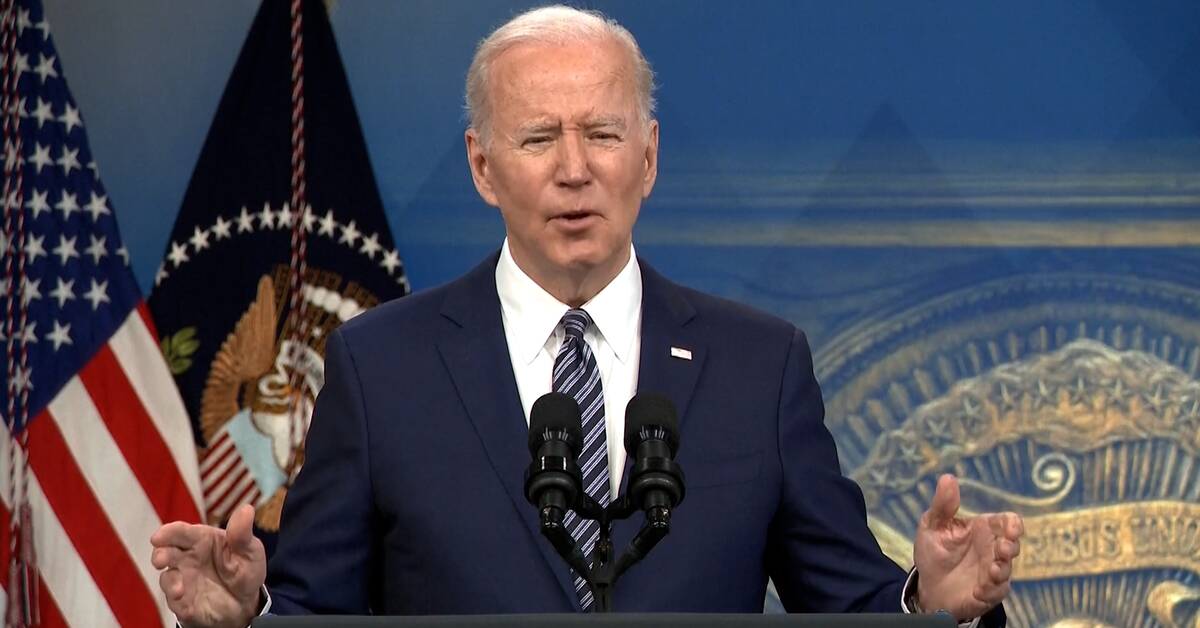 On Thursday, the White House confirmed that the United States is releasing the oil reserve.

In the morning, the news caused the price of WTI oil to plummet 5.2 percent, to 102: 20 dollars per barrel.

- The world has a need for 100 million barrels of oil per day, so a relatively large proportion is supplied.

There is a lot of domestic politics in this message.

The price of petrol has risen more than 50 percent in the past year, something that puts pressure on small businesses, says SVT's US correspondent Stefan Åsberg.

Energy prices have risen following the world's sanctions against Russia with the war in Ukraine.

- Biden is hard pressed by the rampant inflation and the high petrol price.

This is an attempt to increase the supply of oil, says SVT's correspondent Stefan Åsberg.

"Use it or loose it"

On Thursday evening, Swedish time, US President Joe Biden held a press conference where he began by talking about "the cost here at home of Putin's decision to brutally invade a sovereign nation".

The price of petrol in the USA has reached record levels during the year, something that has caused Biden's popularity to fall ahead of the upcoming mid-term elections.

Like many others, I grew up in a family where the price of gasoline was something that was discussed at the dinner table.

A family's budget to fill the tank should not be affected by a dictator deciding to declare war, Biden said.

The president also called on oil-producing companies in the United States to increase their production levels.

Oil companies that currently sit on unused wells will be forced to start producing or pay for their passivity according to a new policy that Biden described as "use it or loose it", roughly translated as "use it or lose it".

SVT's US correspondent about President Biden's oil message that came on Thursday.