In Afghanistan, "some are already selling their children to feed their families"

The United Nations on Thursday called on the international community to support Afghanistan and put an end to the "spiral of death" threatening the country's economy, at a donor conference. I… 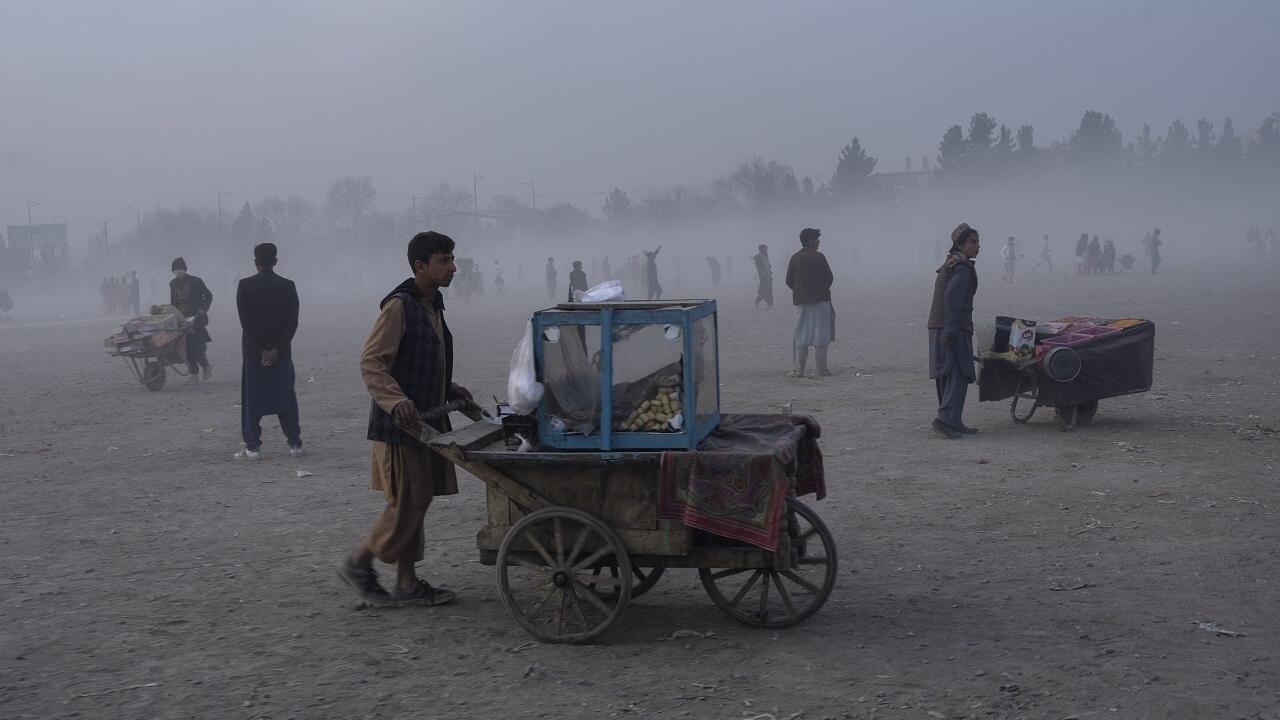 The UN at the bedside of Afghanistan.

The international organization called on the world, Thursday, March 31, to financially support Kabul to break a "spiral of death" which threatens its economy.

The United Nations was trying to mobilize 4.4 billion dollars (3.9 billion euros) for the country ruled by the Taliban since August 2021 and in full economic collapse, during a donor conference, co-organized by the United Nations, United Kingdom, Germany and Qatar.

The organization hopes to triple the amount requested in 2021, in the largest fundraising appeal ever launched for a single country, while it has so far obtained only 13% of the necessary sum.

In the opening speech, UN Secretary General Antonio Guterres called for "immediate action" without which "we face a crisis of hunger and malnutrition in Afghanistan".

“One million severely malnourished children are on the brink of death,” he warned.

Some "are already selling their children and parts of their bodies to feed their families," he said.

“Rich and powerful countries cannot ignore the consequences of their decisions”

The Taliban seized power in Afghanistan on August 15, 2021, after the hasty withdrawal of US-led foreign forces.

The humanitarian crisis in the country has since worsened rapidly.

The UN has been advocating for months for an easing of Western sanctions imposed on Kabul since the return to power of the insurgents.

Nearly 9.5 billion dollars from the Afghan central bank have been frozen since August by Washington.

"Rich and powerful countries cannot ignore the consequences of their decisions on the most vulnerable," Guterres said.

"The international community must find ways to spare the Afghan people."

The Taliban sparked outrage last week by ordering the closure of girls' secondary schools just hours after allowing them to reopen for the first time since taking power.

"There is simply no justification for such discrimination," said Antonio Guterres.

While condemning these closures, the United Nations and the co-host countries of the conference insisted that the international community must not abandon the Afghan people, 60% of whom depend on international aid.

UN humanitarian coordinator Martin Griffiths has warned that basic services like health and education are now 'on their knees', while millions lack access to work and take out loans to survive , with 80% of household expenditure going to food.

The country is also experiencing its worst drought in decades.

Giving Afghans 'hope for the future'

Qatar's foreign ministry spokesman Majed Al-Ansari said it was important for the Taliban to hear from the Muslim world that 'the teachings of Islam do not confine women' .

The UK has pledged to provide $380 million in the next financial year, and that at least 50% of this aid will go to women and girls.

Majed Al-Ansari said the aim of the conference was to give Afghans "hope for the future" by banding together to ensure survival and respect for human rights in the country.

"Afghanistan can be a lost cause or a beacon of hope," he said.