"I've been struggling mentally and emotionally for a long time": Britain's Lewis Hamilton, seven-time Formula 1 world champion, spoke about his morale on Thursday after a difficult start to the season. 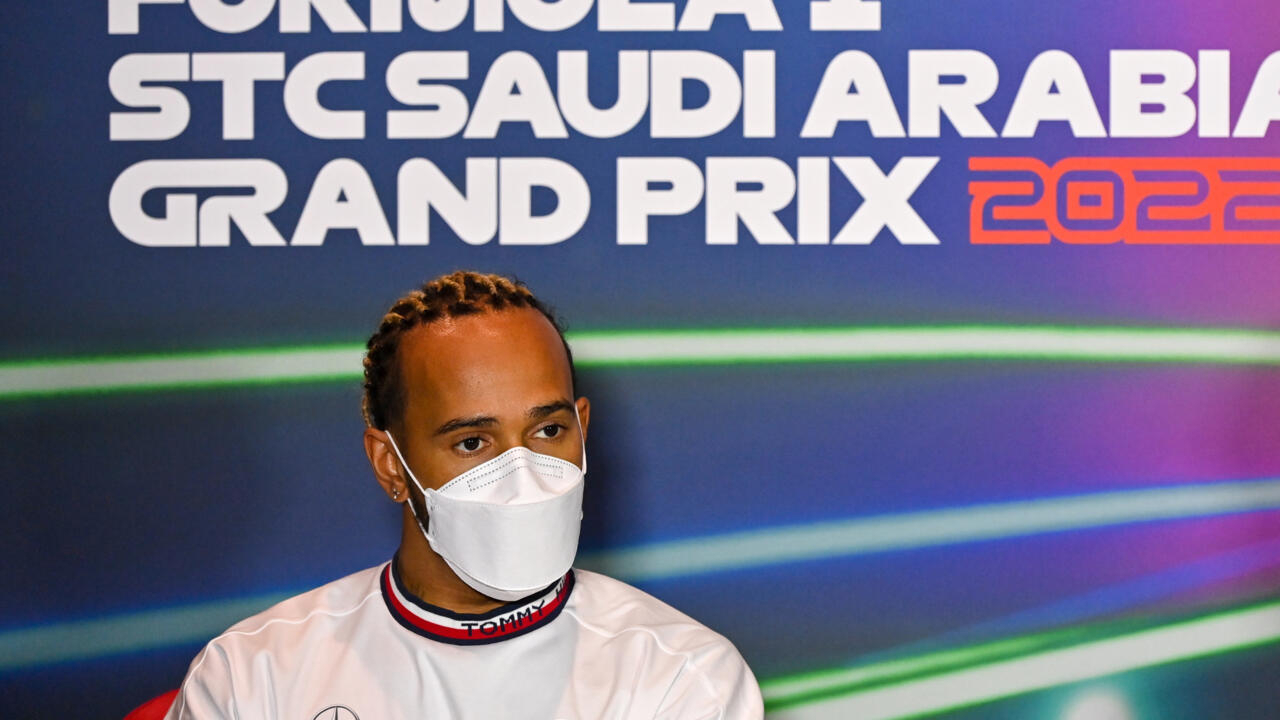 "It's been such a tough year already with everything going on around us. Sometimes it's hard to stay positive," the pilot wrote on Instagram.

And to continue: "I have been struggling mentally and emotionally for a long time, to continue is a constant effort but we must continue to fight. We have so much to do and achieve".

"I'm writing to tell you that it's okay to feel the way you feel, know that you are not alone and that we will get through this!", He also defended.

The driver, who is aiming for a record eighth world title again this year, to overtake the German Michael Schumacher at the top of the hierarchy, is having a difficult start to the season at the wheel of his Mercedes.

For the first two races of 2022, if he was classified 3rd in Bahrain, he only arrived 10th in Saudi Arabia after having been eliminated the day before in the first phase of qualifying - a first since the GP of Brazil in 2017.

"I can't wait to leave", had also swept the Briton after qualifying, the day after the attack on an oil site near the Jeddah circuit by the Yemeni Houthi rebels.

Hamilton is also emerging from a trying 2021 season where the world title eluded him on the last lap of the last GP, following a disputed decision by race management, against his rival, the Dutchman Max Verstappen (Red Bull ), crowned world champion.