Following the harsh economic sanctions against Russia, the risk has increased that the West will be exposed to cyber attacks with demands for ransom. Not only as revenge, but also because Russia needs to withdraw money. 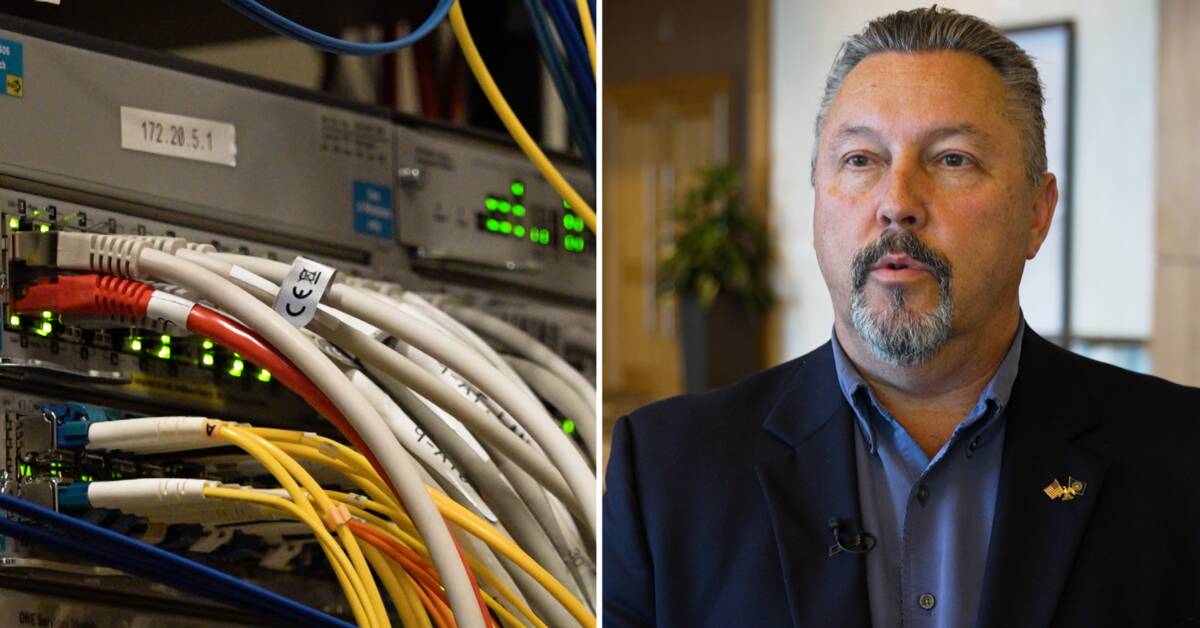 An example of such damage is the blackmail attack on the Colonial Pipeline last year, which caused fuel shortages on the US East Coast.

Can be seen as revenge for the sanctions

Security expert James Turgal, former head of cyber security at the FBI, agrees with the White House that the risk of such an increase has now increased with the war and sanctions against Russia.

- Both as revenge against the countries that through the sanctions starve the Russian financial system, and to finance the regime and the war.

The traces of extortion hackers, who sometimes get away with millions of dollars, often lead to Russia and other countries in Eastern Europe.

The Kremlin has consistently denied links to such cybercriminals.

In any case, Ukraine does not hesitate to find the culprit for the cyber attacks that have plagued the country in recent years.

In 2017, it was subjected to a cyber attack that not only affected the majority of Ukrainian business and authorities.

The virus also spread abroad and even affected companies in Russia, which are believed to be behind it.

Although there are signs of Russian activity even now, it is so far rather cyber attacks against Russia that have made headlines.

Hacktivists Anonymous have claimed responsibility for several sabotages, and other volunteers from around the world have heeded calls from the Ukrainian Ministry of Digitization to take part in cyber attacks on Russian companies and authorities.