From Iggy Pop to Clara Luciani, the music of Michel Legrand still vibrates

Such a rich and influential work: a box pays tribute to the composer Michel Legrand, creator of the themes of "Demoiselles de Rochefort", between covers by Iggy Pop or Clara Luciani, collaboration... 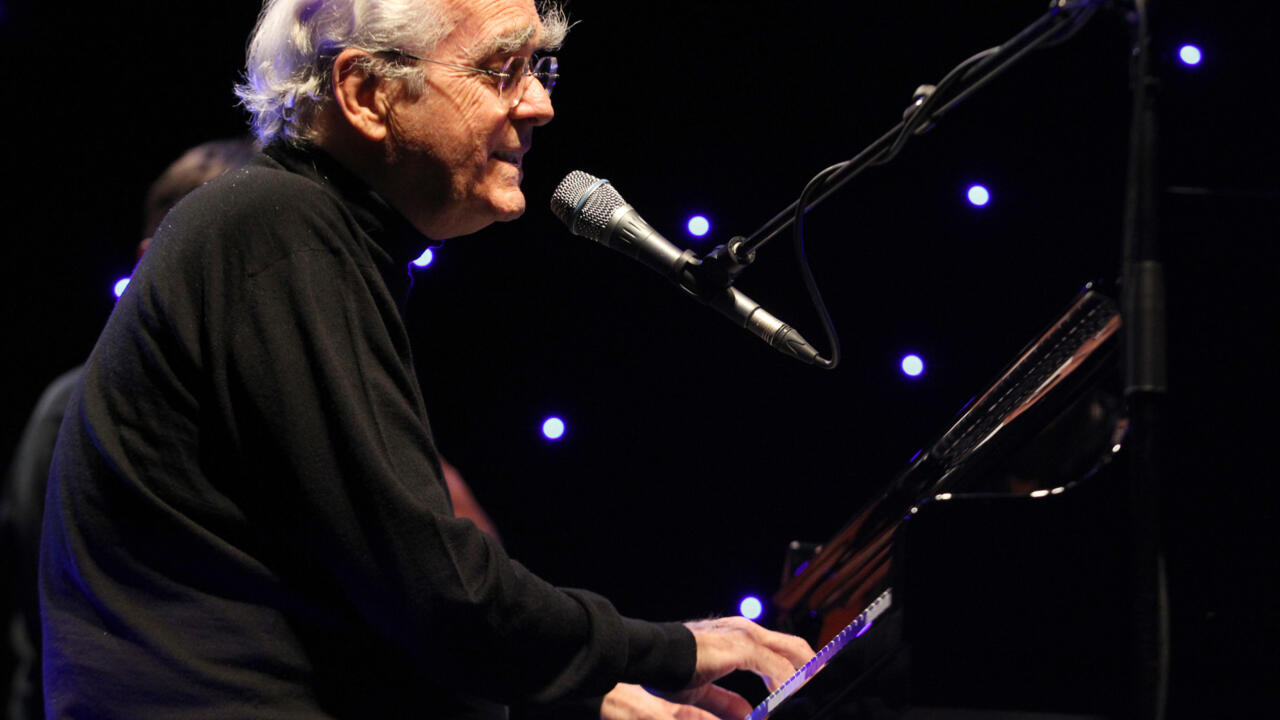 "I think he would have liked to live longer to see all these young singers, composers, fans of his music come to him", describes for AFP Macha Méril, his last great love story, ambassador of his repertoire.

The new wave of the French variety quotes him abundantly.

Like when Juliette Armanet takes over, at the opening of the Cannes festival in 2018, "The mills of my heart", music from the film "The Thomas Crown Affair".

A reinterpretation integrated into the "Yesterday & Tomorrow" box set, which is released this Friday.

A version of "Christmas of Hope" takes advantage of the crooning timbre of Iggy Pop (alongside Madeleine Peyroux, Carla Bruni, Emilie Simon and Rufus Wainwright).

The presence of "The Iguana" is not surprising.

But jazz is Michel Legrand's other DNA.

"Bach, Ravel, Stravinsky and Prokofiev were his masters in classical music and then he fell in love with jazz", sums up Macha Méril.

The French pianist and arranger will rub shoulders with big names, like Stan Getz ("Flight", "Now, you've gone" are in the box) or Miles Davis ("Round midnight", "The Jitterbug waltz").

"Nadia Boulanger (monument of the classic, professor of Legrand) was sad that he had this penchant for jazz, but, if we add his mastery of the classic, he could walk in all genres", dissects Macha Méril.

Her acting name, Méril, comes from jazz and one of its singers, Helen Merrill.

Macha Méril and Michel Legrand met for the first time in Rio in 1964 on the sidelines of a film festival.

"He was surprised that I accompanied him to listen to bossa nova in clubs," she recalls.

French actress Macha Meril (g) and her companion, French musician Michel Legrand on May 17, 2017 at the opening ceremony of the 70th Cannes Film Festival, in the Alpes-Maritimes Valery HACHE AFP/Archives

Their love at first sight at the time will not go further than flirting, the actress and the musician being engaged with others.

From now on, she continues her work.

"He charged me with it, when he was still very vague in terms of legal matters (laughs), all of a sudden, for his estate, he was very efficient, he made me a will because he knew that no one but me could have the moral right to his music," she said.

Among his many hats, Macha Méril chairs the association awarding "the Michel Legrand prize", created in 2021, which notably rewards a composer of film music.

The jury for the next edition, on May 8, is chaired by Claude Lelouch and includes, among others, actress (and director and singer) Agnès Jaoui and Bertrand Burgalat, singer-songwriter and producer.

An honorary prize will also be awarded to Joe Hisaishi (we hear his cover of "The Umbrellas of Cherbourg" in the box), best known for his soundtracks to the legend of Japanese animated films Hayao Miyazaki ("Princess Mononoké", " Spirited Away", etc).