Ten years ago, northern Mali fell into the hands of jihadists

On March 30, 2012, Kidal, a city in northeastern Mali, became the first capital of a northern region to fall into the hands of a new rebellion. Led by a coalition of ar… 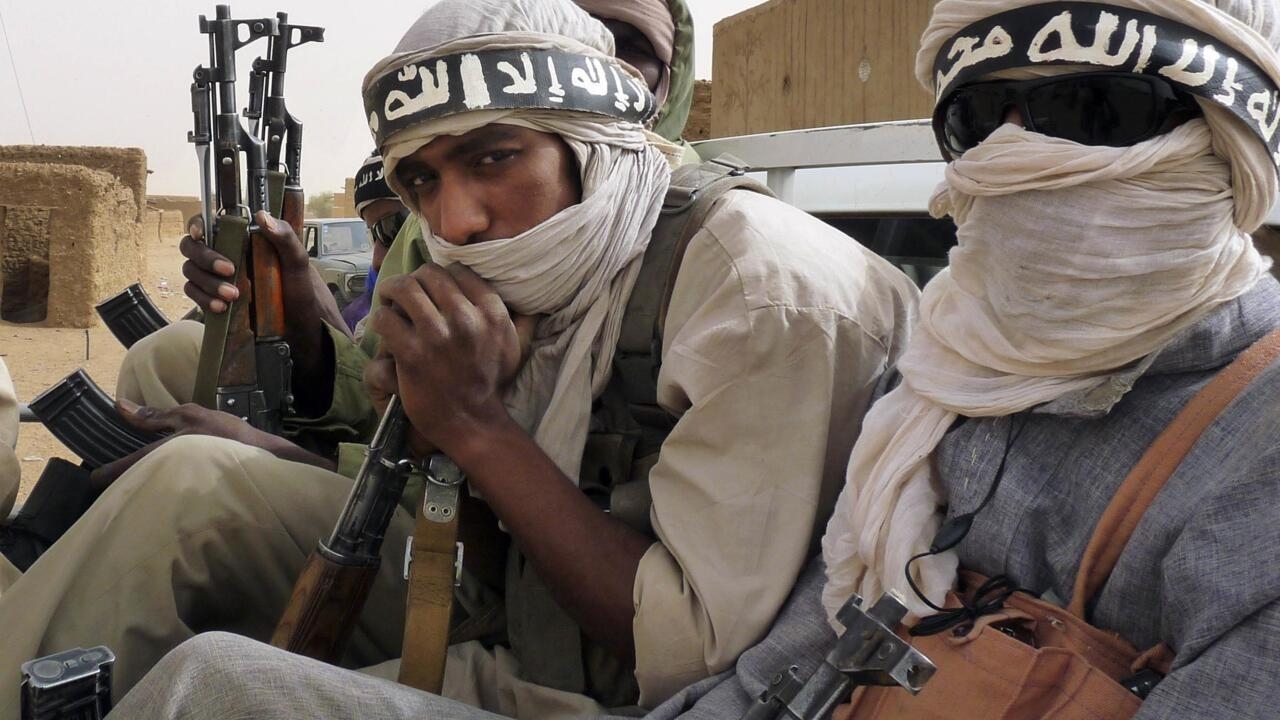 Ten years ago, northern Mali fell into the hands of jihadists

On March 30, 2012, Kidal, a city in northeastern Mali, became the first capital of a northern region to fall into the hands of a new rebellion.

Led by a coalition of armed groups dominated by the jihadists, the rebels quickly took control of northern Mali, before heading towards the center of the country where they were stopped by an intervention by the French army dubbed "Serval". .

A look back at the beginnings of a crisis from which the country has not yet emerged.

The first shots were fired in Ménaka, as in previous rebellions in northern Mali.

It is an elected official of the locality who alerts the journalists.

A new Tuareg rebellion has just broken out in Mali!

It was secular Tuareg rebels who took up arms...

" A few well-informed people rectify, however: the attack was carried out by an alliance of Tuareg rebels and jihadists composed of Malians and foreigners with, in the upper hierarchy, Algerian fighters.

After Ménaka, the armed groups took control of other small towns in the North, but it was on March 30, 2012 that the capital of a northern region fell under the power of the attackers.

Kidal, a city located in the northeast of Mali, in the Adrar des Iforas.

Locally, no public building, no building is destroyed.

The natives who participated in the fall of this town knew that if they destroyed, they would have to rebuild one day.

A name comes up like a leitmotif: Iyad Ag Ghali, who in the past led Tuareg rebellions against the central power.

Two weeks before taking control of Kidal, he said in a video that his Ansar Dine movement – ​​“defenders of religion”, in Arabic – was fighting to impose Sharia in Azawad.

He has forged a solid alliance with the jihadists with whom he negotiated for several years, at the request of Bamako and foreign countries, to obtain the release of European hostages.

He is now the master of operations.

He leaves the communication policy to the secular Tuareg rebels of the National Movement for the Liberation of Azawad (MNLA) and he pursues his own policy of conquest of the land.

After Kidal, the next day, it is Gao, the main city in northern Mali, which is quickly controlled by the coalition rebel groups.

Then Timbuktu, the "city of 333 saints", in the northwest of the country.

In order to show that they are in charge, Iyad Ag Ghali and his men land, armed to the teeth, in this tourist city the day after its conquest.

They hoist a jihadist flag to make things clear!

From March 30 to April 1, 2012, in three days, the three main towns in northern Mali were under the control of the attackers.

The two components of the rebellion more or less share the ground.

Iyad Ag Ghali assumes the role of governor of the north.

In Gao, the main city in the north of Mali, we are witnessing a cohabitation between the jihadists, who will later evolve under the colors of Mujao (Movement for jihad in West Africa), and the Tuareg rebels of the National Movement of 'Azawad (MNLA).

Get rid of the other ally as soon as possible

Each side has the same objective: get rid of the other ally as soon as possible.

They are more publicized abroad, especially in France.

But the jihadists constitute "the flagship" of the revolt, with a real strategy of control of the ground.

After living together in the city of Gao, the jihadists defeated the MNLA fighters in Gao in a few months;

the latter have packed up for other lands.

Islamist fighters force open the doors of international NGO stores in the north and distribute food to civilians.

Subsequently, the “Islamic police” will find the objects stolen by brigands and return them to their owners.

In May 2012, one could still see, at the headquarters of the local Islamic police, many citizens who had come to recover their stolen belongings.

In all the localities of the north, the jihadists rely on inhabitants to better reign.

In Gao, insiders can note the presence of Adnane Abou Walid al-Sahraoui and Akim, two Mujao officials, who will become the masterminds of the Islamic State in the Sahara (IS).

In 2022, the first was killed during an operation by the French army, the second would have died of illness.

At the time, in 2012, they played the invisible and let the natives act, but still pulled the strings in the shadows.

The “independenceist” MNLA, in a weak position on the ground, gathered its last forces and declared, on April 6, 2012, the independence of Azawad in northern Mali.

He calls for a unilateral ceasefire.

The jihadists recall that they demand the application of Sharia.

They will quickly become the decision-makers on the ground.

But, after a successful game of seduction with the native populations, after a period of flexibility, they released the rules of authority and oppression: the liquor stores were closed, the inhabitants no longer have the right to watching television, thieves are amputated and, more specifically in Timbuktu, mausoleums and monuments classified as World Heritage by Unesco are destroyed!

With hindsight, how can this shift be explained?

No state strategy has really enabled this part of Mali to emerge sustainably from its labyrinth.

If the Malian army was unable to deal with the assailants, it is also because under peace agreements passed and signed between the Malian state and Tuareg rebels, the regular army was not authorized to travel to certain localities in Mali.

Entire sections of the national territory had escaped its control for fifteen years.

We must also take into account the military intervention of 2011 in Libya.

Once Muammar Kadhafi was assassinated, a very large number of weapons were poured into the Sahel.

And a good part ended up in Mali, before the start of the new rebellion.

returned home with arms and baggage.

Experts have assessed their armament as that of "a self-respecting country".

The Western countries, which greatly helped to oust the leader of the Libyan revolution, did not provide the "after-sales service", delivering the countries of the Sahel to the armed hordes seeking new battlefields.

Ten years later, the jihadists are still present on the ground.

The French intervention is incomplete.

Serval” has become “Barkhane” and extends to the entire Sahel, but between Serval and Barkhane, there has been a lack of new breath in the strategy of combating terrorism on Malian territory.

Mali and its neighbors Burkina Faso and Niger have never been able to come up with a common strategy to deal with the enemy which is increasingly settling on the borders of the three countries.

The hand-to-hand combat never took place, except in 2013, at the time of the French intervention, when the allies of the Chadian army killed in combat the jihadist leader Abou Zéïd.

Today, following two coups (August 2020 and May 2021), the new Malian authorities are adopting new strategies with new allies to deal with the situation on the ground.

They say they are rather satisfied with the first results obtained.

But the fight against terrorism cannot be solely military.

The delays in the application of the peace agreement signed between the Malian government and the ex-rebels did not help matters.

The terms of the development equation have not changed in this vast part of the country: 66% of Mali's total area (1.241 million km2) is in the north, a region occupied by only 9% of the Malian population. .