JO-2024: a dozen undocumented workers on the site of the athletes' village

A dozen undocumented workers were identified on the site of the athletes' village planned for the Paris 2024 Olympic Games following a check carried out at the end of last week, we learned from... 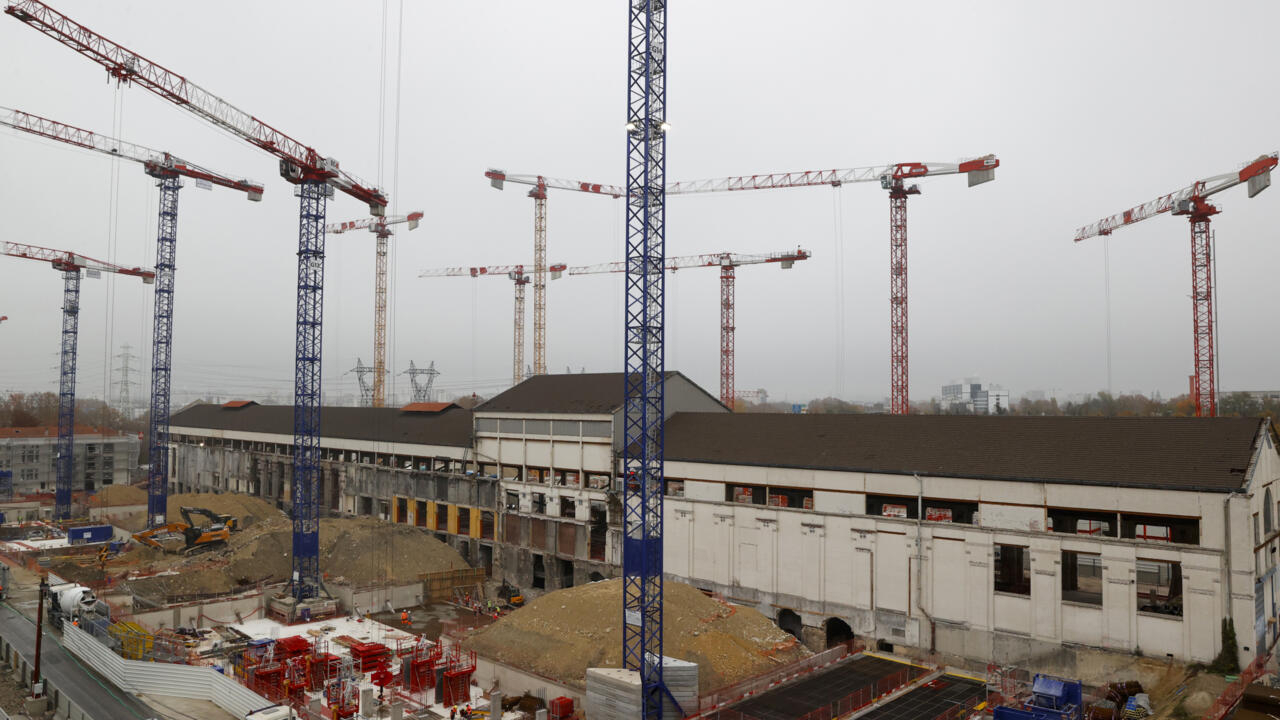 On this gigantic construction site, located in the city of Saint-Denis, several companies are working under the aegis of Solideo (Olympic works delivery company, 4 billion euros of budget including 1.5 of public money), to to be able to deliver the athletes' village supposed to house more than 10,000 athletes in two years.

This control was carried out within the framework of an investigation by the labor inspectorate triggered by a report from the CGT, which also warned Bernard Thibault, former general secretary of this union, who sits on the board of directors of the Solideo.

“As soon as we learned that a subcontractor company was possibly employing undocumented migrants, we contacted the Dijop (interministerial delegation of the Paris Olympics), and the State services took the file in hand”, has assured Bernard Thibault to AFP.

These undocumented workers, "nearly a dozen", were employed by a subcontracting company, "whose ramifications and involvement go beyond the Olympics sites", one of the sources told AFP. .

"We do not have a formal return from the labor inspectorate, but if the facts were proven, Solideo will strongly condemn them, such practices being contrary to labor law," Solideo reacted to AFP on Wednesday. the day after a board meeting where the situation was discussed.

"It is also also contrary to the spirit of the Olympics. We are going to contact all the project owners to remind them of their obligations," added the Olympic company.

“There was no reason for the Olympic sites to escape the classic pressure that exists in construction and work,” explained Bernard Thibault.

“We know that the whole sector is understaffed, and that inevitably some will try to employ immigrant labor illegally,” he added.

"But on the sites of the Olympic Games, the level of control is quite exemplary, and I would dare say without equivalent", assured the former secretary general of the CGT, at the origin of a social charter promoted by the committee organization of the Olympic Games (Cojo) and Solideo with a view to socially exemplary Olympic Games.

Nearly a hundred checks have been carried out since the launch of the Olympic Games, according to one of the sources.

Solideo is responsible for building or renovating structures for the Olympic Games, ranging from the athletes' village, to the renovation of gymnasiums or interchanges or road bridges, which represents around sixty structures.